Geeta Basra is a British-born Indian actress and got fame for her movie ‘Dil Diya Hai’. However, she gained immense fame for being the wife of Harbhajan Singh, an Indian Cricketer. The actress has been active from 2006-2016 in the industry, after her wedlock with Harbhajan. 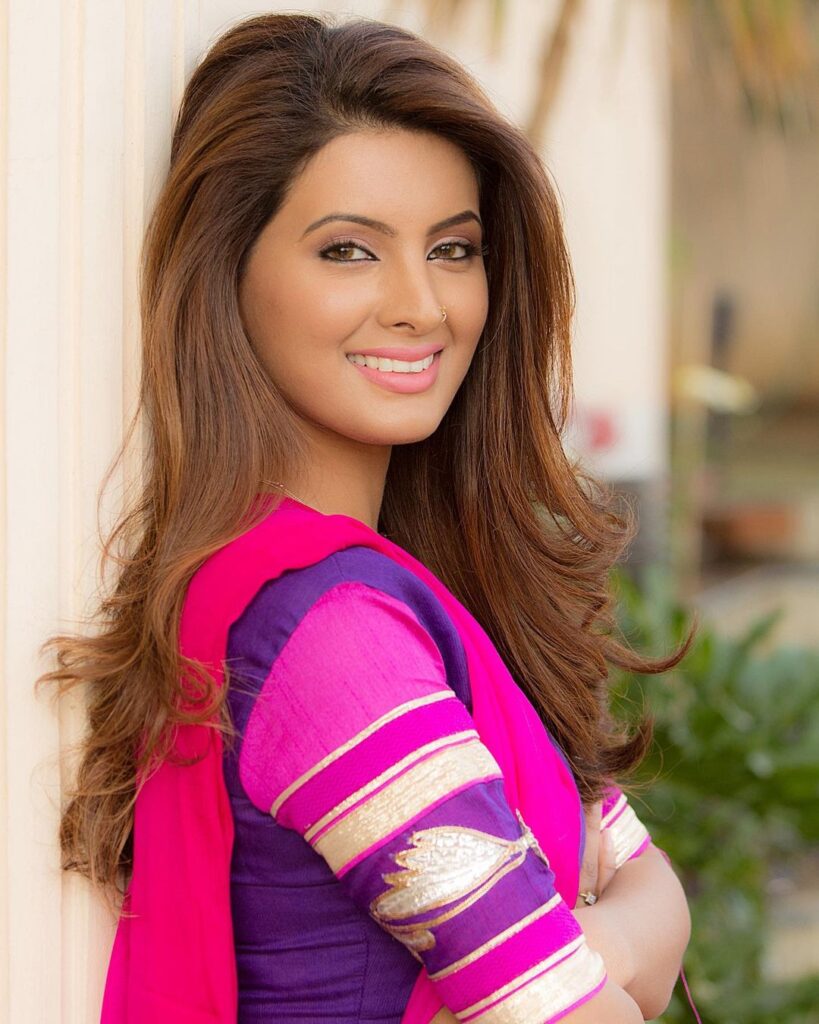 The famous personality, Geeta Basra Singh, was born on 13th March 1984 in Portsmouth, UK, to parents, Parveen Basra and Rakesh Basra. She has a sister, Ruby Basra. Ever since her early days, she wanted to pursue her career as a criminal psychologist, however, she somehow changed her mind and pursued acting. After completing her graduation, she flew back to India to pursue acting.

Geeta’s educational facts aren’t available, however, she must have acquired her basic education from England. She went to a professional acting institute, Kishore Namit Kapoor Acting Institute to learn acting.

Geeta is 37 years old. She has an Indian identity with the ethnicity of Punjabi. Pisces is her zodiac sign. She has an approximate height of 160 cm and her weight isn’t available. 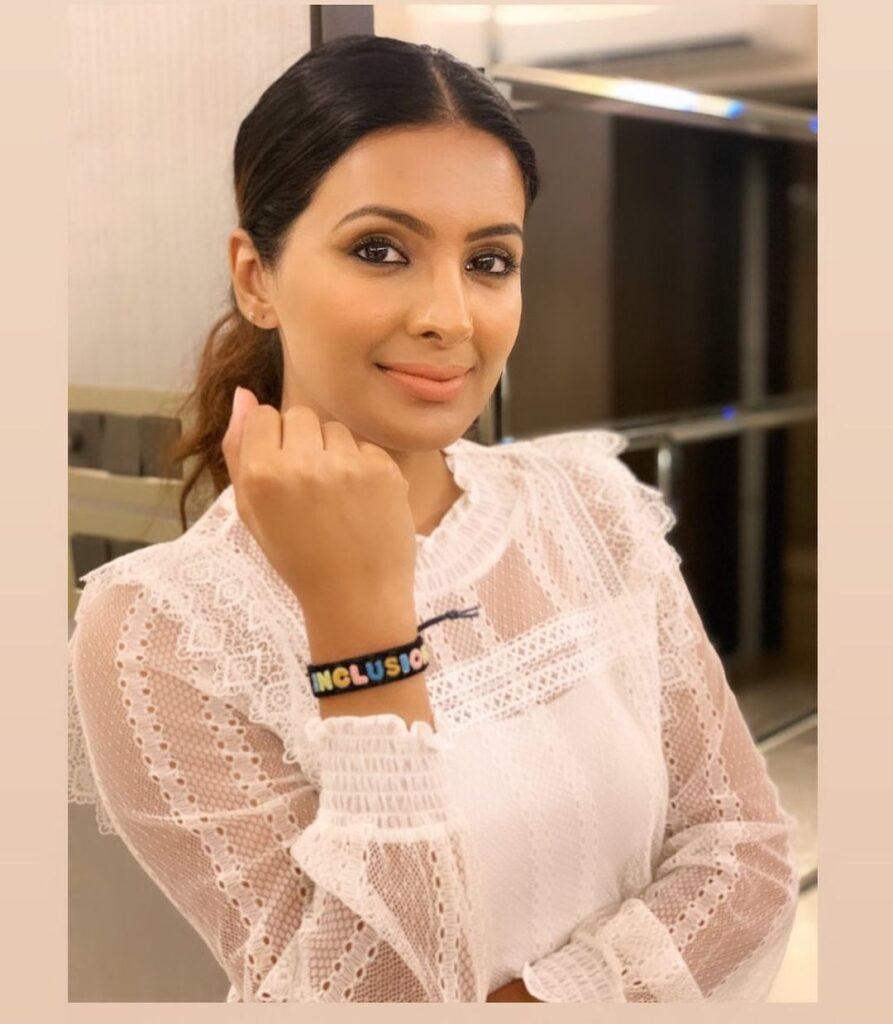 Geeta started her career in 2006. She starred as Neha Mehra in the Indian movie ‘Dil Diya Hai’. She appeared alongside Emraan Hashmi. The following year, she appeared as Roma Kapoor in ‘The Train’. She portrayed the role of a working woman who was involved in an extramarital affair.

The net worth of Geeta Basra is 2 million. She has amassed fame and fortune from her appearances in movies and campaigns. The celebrity also endorses several brands and companies.

Whereas her husband Harbhajan Singh’s net worth is around 25 million. 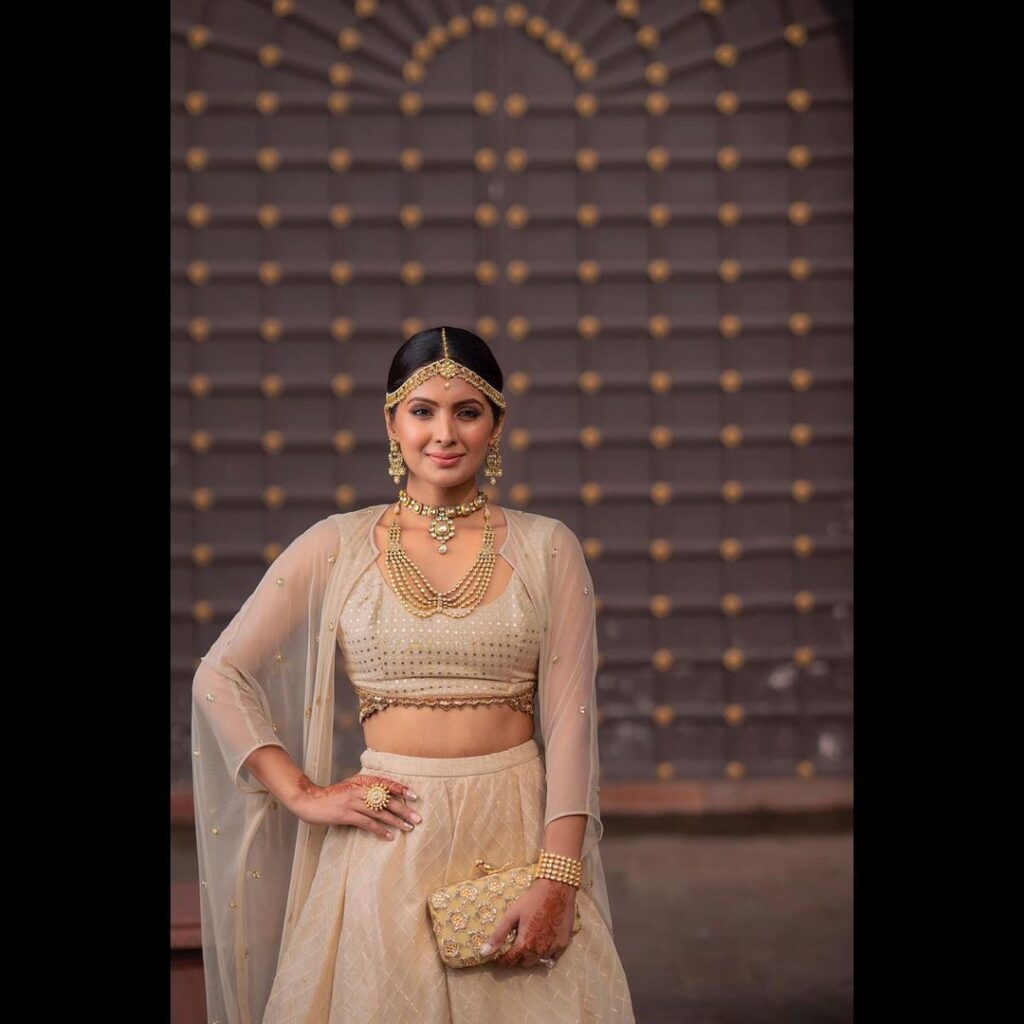 The actress, Geeta Basra took her wedding vows with Harbhajan Singh, an Indian Cricketer, on 29th October 2015 in a lavish wedding held at Jalandhar, Punjab. They were in relationships for years but the couple never went official with each other until their wedding. After a year, the couple gave birth to their first child, Hinaya Heer Plaha, in Portsmouth. 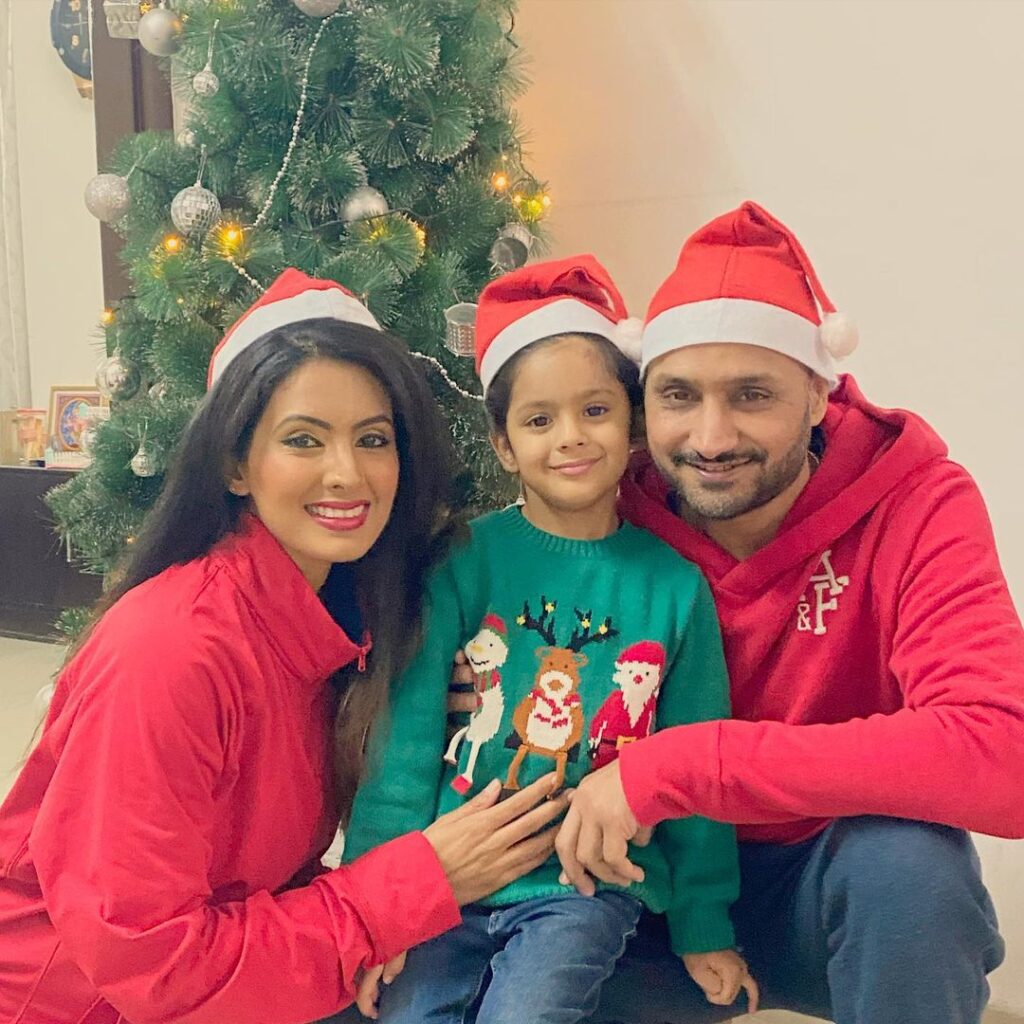 Harbhajan fell in love with Geeta after seeing her in the song ‘Woh Ajnabee’ while in London and showed his eagerness to meet her. He finally got her number when he went to play for South Africa’s T-20 World Cup. After that, Harbhajan texted her for a coffee but she didn’t reply.

After winning the T-20 World Cup, she texted back to congratulate him. In the first season of IPL, Geeta asked him to arrange two tickets and he gave them. After pursuing for 10 months, Geeta finally made up her mind to meet him for coffee. After that, she asked him to be friends and after long pursuance, they went into a relationship. 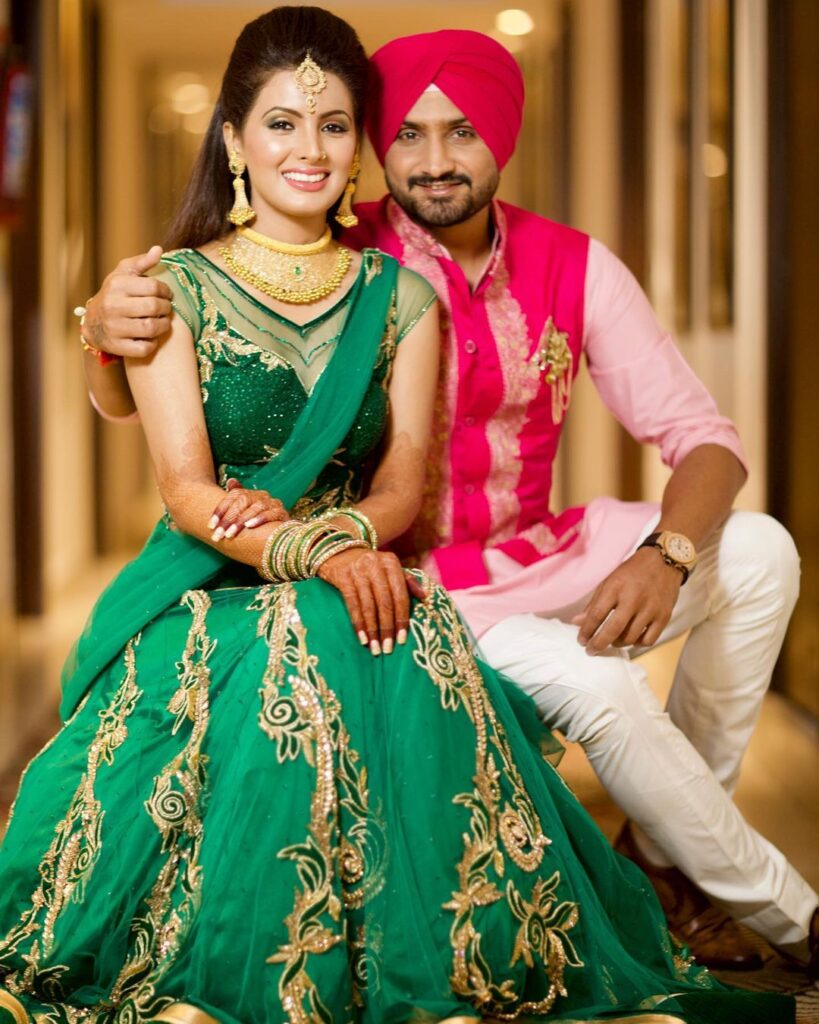