Kanchi Singh is an India-born television actress and model. She has gained immense popularity and praise through her acting projects. She had worked for a couple of daily operas which helped her to earn a name in the television industry. However, she is widely appreciated for her role as Gayatri Deora in StarPlus’s all-time famous daily opera ‘Yeh Rishta Kya Kehlata Hai’.

The actress, Kanchi Singh, was born on 27 March 1996 in Indore, Madhya Pradesh, India. However, information regarding her family members is in the dark. Besides, she rarely shares her pictures with her parents and siblings, so it’s quite difficult to gather facts regarding them. At the age of nine, she portrayed her first child role, and ever since then, she is pretty much keen on her career in the industry.

Kanchi’s educational facts are under review. However, she might have acquired her basic educational qualifications before entering the television industry.

The actress is 25 years old. She has an Indian identity with the ethnicity of Punjabi. She follows Hinduism. Aries is her zodiac sign. She has an elegant height of 5’4″ inches and her body mass is 60 kg. Her body stats are 33-25-34. She has dark brown colored eyes and hair. Her hobby is dancing. 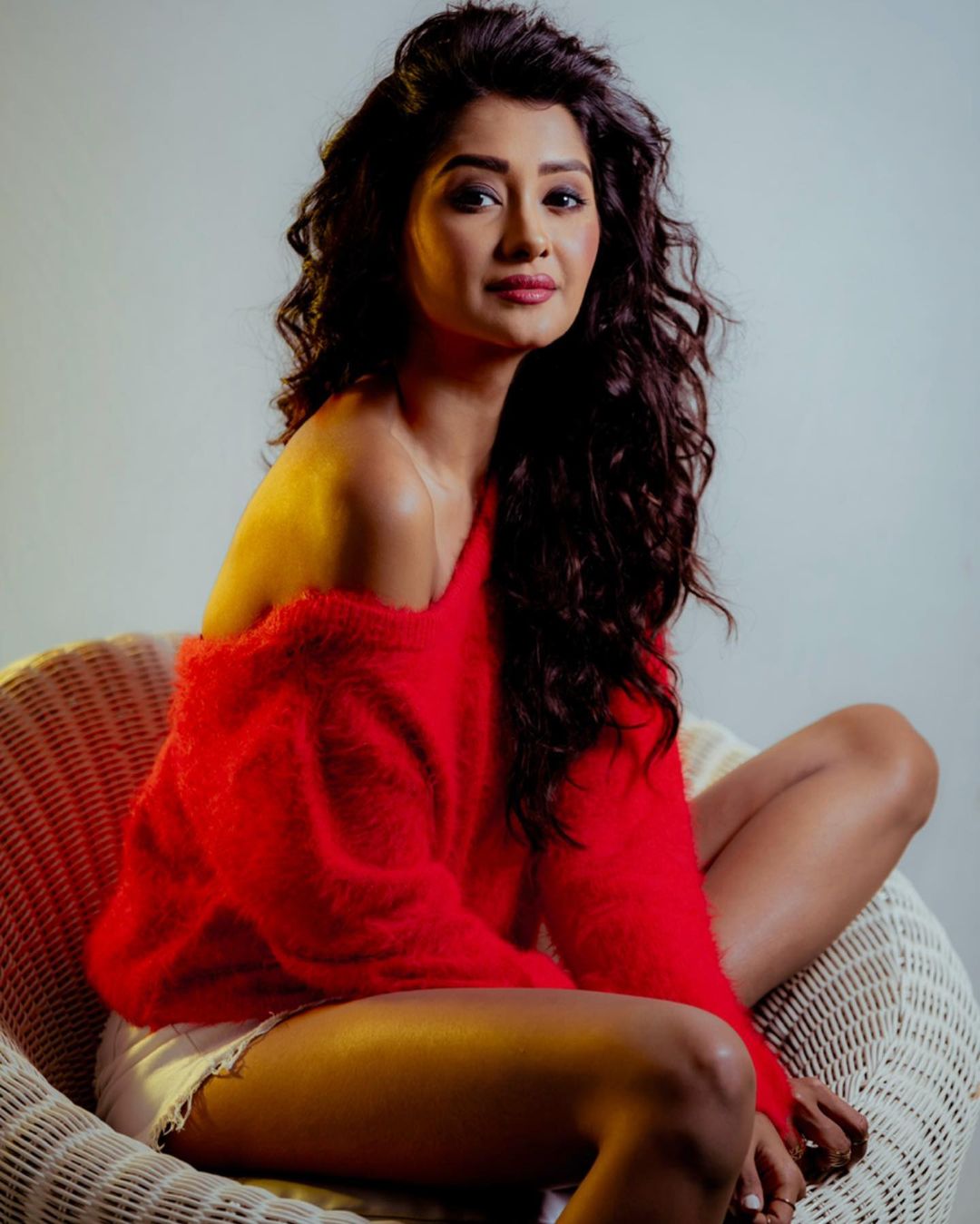 In 2013, Kanchi Singh started her journey as a child artist in the industry. After that, she made her significant debut as Cherry Bharadwaj in Color TV’s opera ‘Sasural Simar Ka’. In 2014, the actress starred as Avni Purohit in the opera ‘Aur Pyar Ho Gaya’.

Singh is also known for appearing in an episodic role as Veebha in Zing Tv ‘Pyaar Tune Kya Kiya’ opposite Rohit Suchanti. In 2016, she appeared in the Indian daily opera ‘Yeh Rishta Kya Kehlata Hai’ as Gayatri Deora which aired on StarPlus. The opera has gained immense popularity and praise through its storyline and stars.

In 2021, she portrayed the supporting role of Anam Khan in ‘Qurbaan Hua’. Recently, the beautiful actress starred in the music video ‘Koi Khata’.

Kanchi has kept her net worth a secret. However, she has amassed all her assets throughout her professional career. She rose to the pinnacle of fame and success through her amazing roles and outstanding execution of the roles. 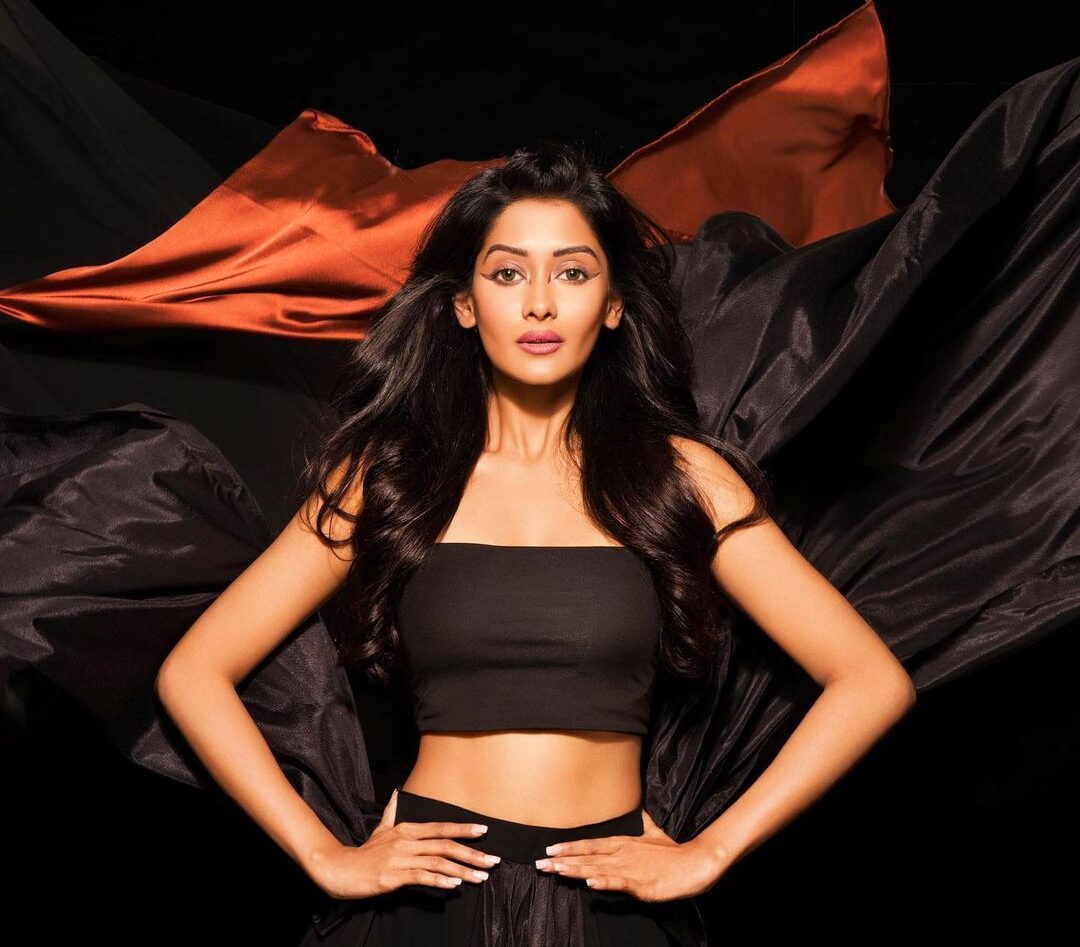 The actress, Kanchi is currently single. However, earlier she had dated her co-actor Rohan Mehra. The ex-couple met on the shoot set of Yeh Rishta Kya Kehlata Hai and fell for each other’s charm. They had been together for 5 years and called it a mutual quits in March 2021. 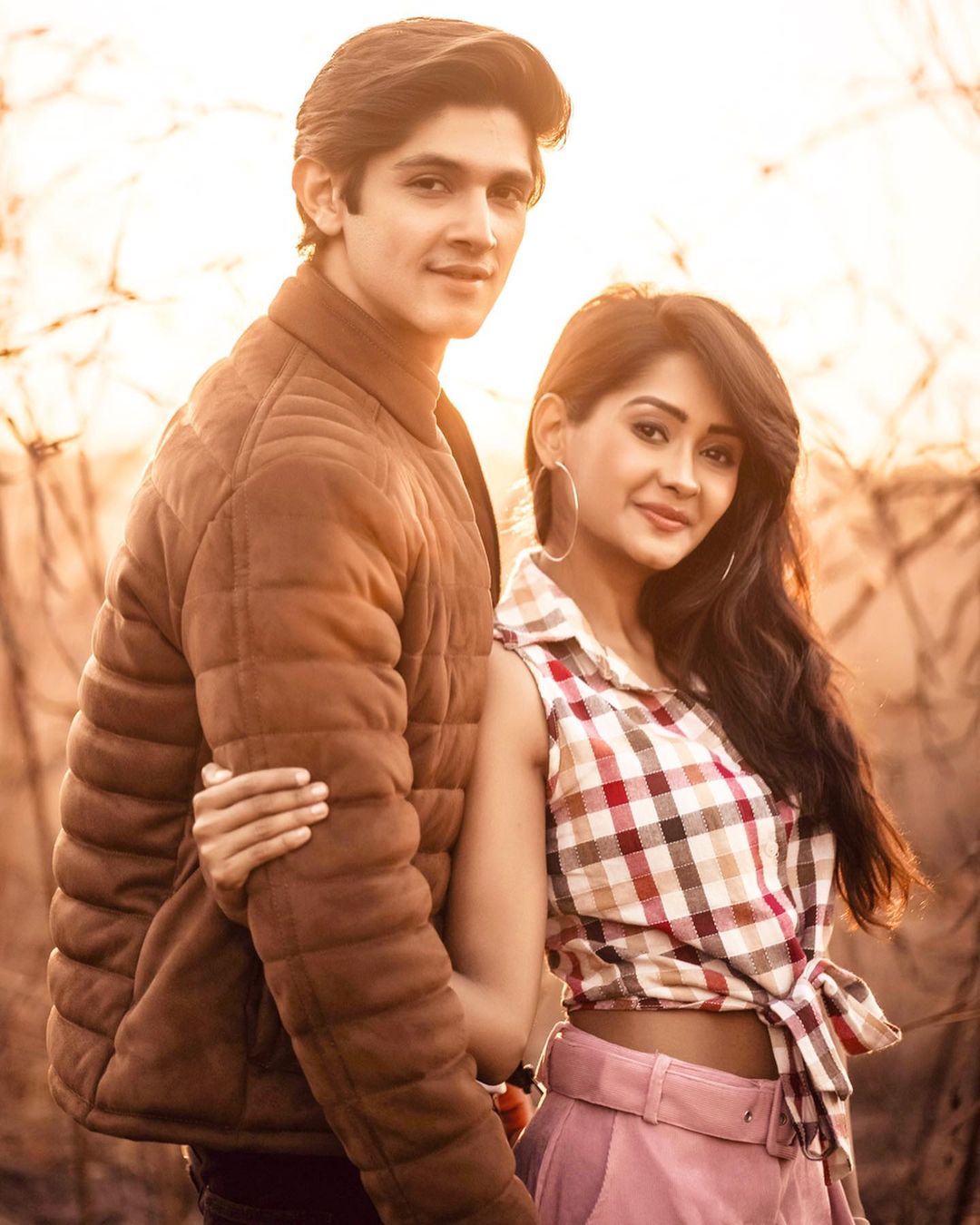 Who is Kanchi Singh?

When and where was Kanchi Singh born?

How old is Kanchi?

Do Kanchi Singh work out?