Shruti Arjun Anand is an India-born popular YouTuber. She gained immense popularity across the country for her amazing and versatile YouTube channel and ranked among some other significant and popular YouTubers of the country. She creates unique content and videos on fashion, makeup, style statements, and comedy videos to entertain her viewers. Her YouTube channel has over 9M subscribers. 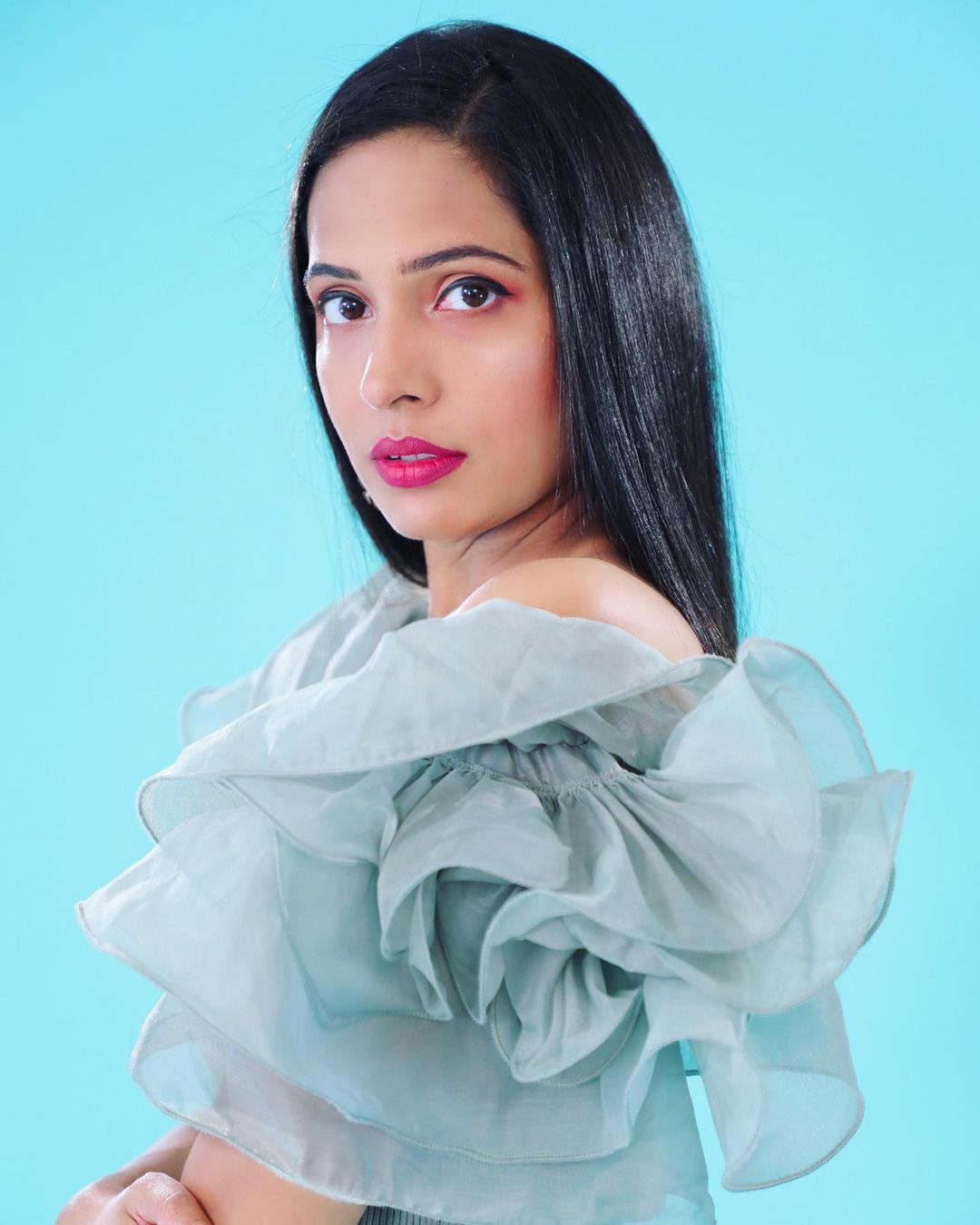 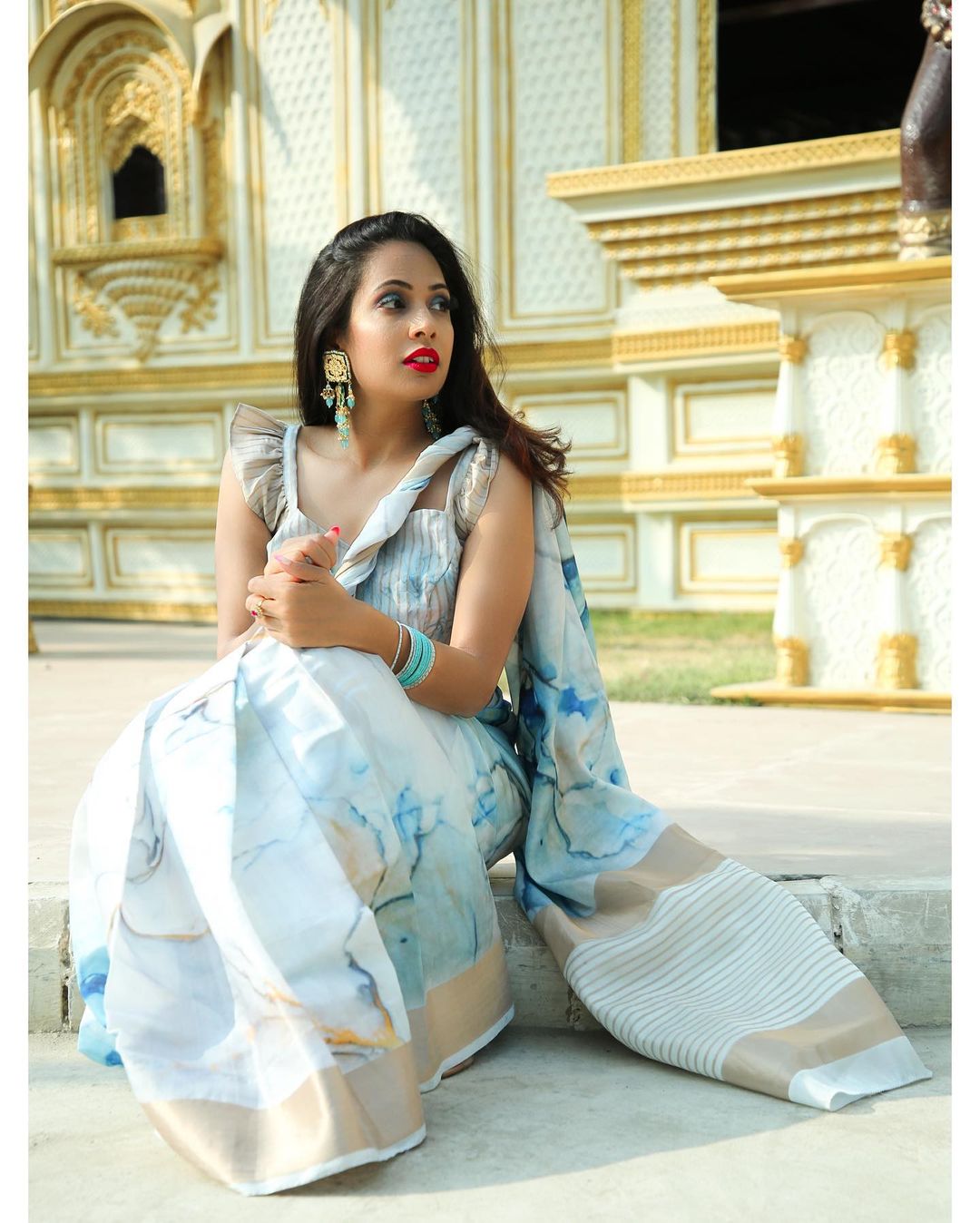 The famous YouTuber, Shruti, was born on 17th October 1985 in Jhansi, Uttar Pradesh, India. Details of her family members are hidden to date. She never reveals much information about her parents. However, she shares pictures and videos with her parents on her social handles and youtube channel. She has a brother, Ankur Anand. She has even featured Ankur in one of her videos. Her brother Ankur is married and his wife’s name is Nisha. Shruti’s sister-in-law, Nisha, also runs a cooking YouTube channel that has nearly 4M subscribers. Not to mention, her niece is also a kidtuber on YouTube. Even her followers are in the millions.

Shruti went to the Army Public School situated in Jhansi. Later, she pursued her professional degree in computer engineering.

Shruti Arjun is 35 years old. She has an Indian identity. Scorpio is her zodiac sign. She is 5’3″ inches tall and her body weight is 66 kg. Her physical measurements are 34-26-34 inches. Her hobbies are traveling and listening to music.

Shruti is very health conscious. She always maintains her food diet and workouts well to be fit and flexible. She even uploaded content where she revealed some of her healthy food hacks which keep her healthy.

The famous youtuber tied the knot with Arjun Anand in 2009. After her wedding, she moved to the States with her husband, Arjun, who used to serve as an engineer to a reputed IT company. In the States, the YouTuber was doing an IT job however, she didn’t get satisfaction with her job and left it. Before this turnover, she uploaded a video of her styling her hair which got appreciation and this led her to quit her job and start vlogging.

In 2013, she moved back to India with her husband and continued her YouTube channel. In 2015, they were blessed with a girl child, Ananya. The concerned YouTuber has also uploaded many videos with her daughter and husband. 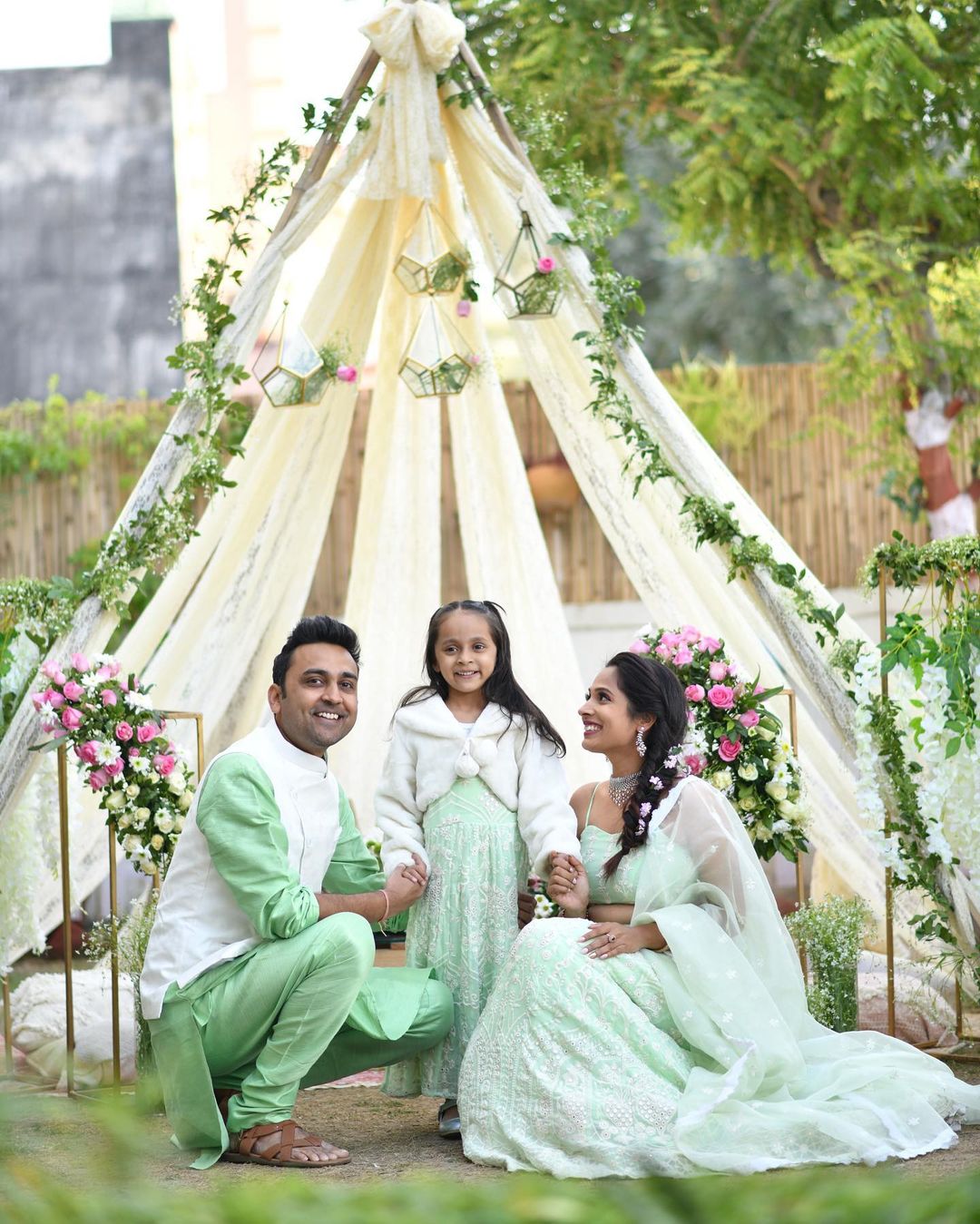 As we’ve mentioned, Shruti started her vlogging journey in 2010. Her first video was ‘Hair Styles – Spring Fish Braid’. During her initial days, she used to share henna videos which boosted her popularity. She also collaborates with numerous brands. In 2012, one of Shruti’s videos went viral and gathered 2.7M viewers within a few weeks. This lifted her up as a YouTuber and after that, she created more and more content that had gathered millions of viewers.

Anand has also collaborated with Erica Fernandes, Caption Nick, ShyStyles, and Mostlysane for creating unique content s for the viewers. She usually shares numerous makeup hacks that are very useful to her audience. She is ranked among some best skincare and makeup YouTubers. The YouTuber also owns a digital media company and a private limited company under her name.

As of 2021, Shruti Arjun has a net worth of over 5 crores. She makes a hefty amount of assets from her professional projects. Her YouTube channel is also very popular and adds crores to her fortune annually. Even she earns from her Instagram agency, which pays for her posts and videos on Instagram. Apart from all this, she endorses several popular brands. She also owns two companies. 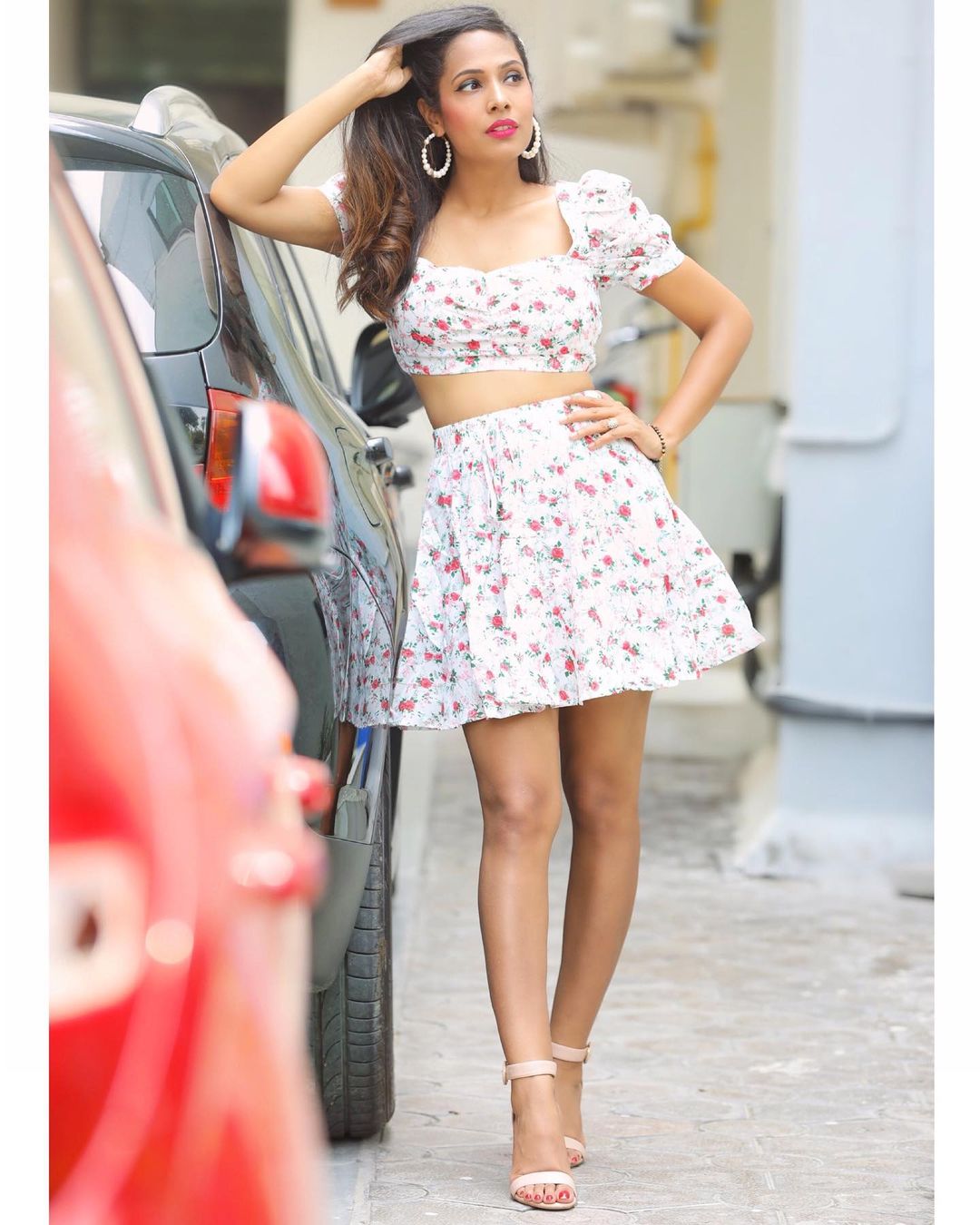