Amine Gülşe Özil, the Turkish-Swedish beauty, is popular for being crowned as Miss Turkey, 2014. Apart from being a beauty pageant titleholder, she is also an actress and model. In 2014, she represented her country at the Miss World pageant. She has garnered popularity for being the wife of the football player, Mesut Özil. 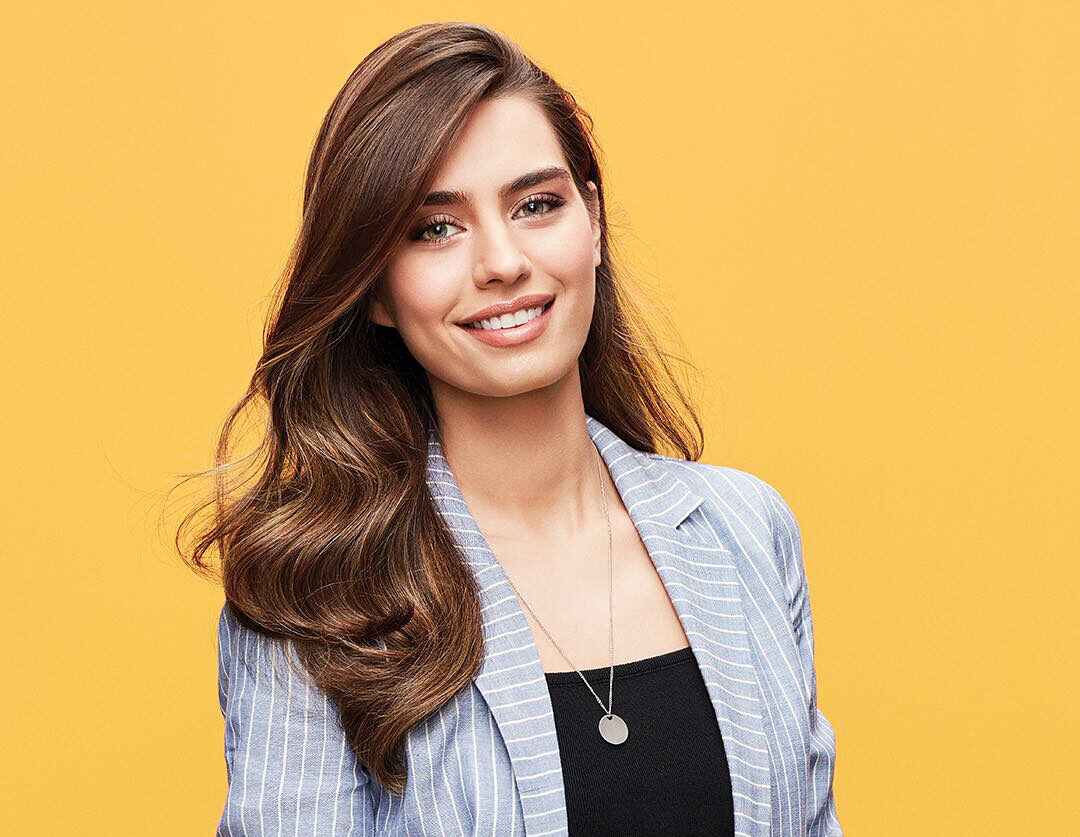 The model, Amine Gülşe Özil was born on 30th April 1993 in Gothenburg, Sweden. Regarding her family, her dad is an Iraqi Turkmen from Kirkuk, Iraq and her mom is from Izmir, Turkey. She has a sibling whose name is Sahan Gülse. Other than her brother, the names of her family members are under the veil.

The model maintains a low-key life when it comes to her private matters. She didn’t even reveal the portions of her early days. Although her birthplace is Sweden, she moved to Turkey.

Coming from her educational background, Amine had gone to Gothenburg’s International High School. However, her other qualifications ain’t accessible at the moment.

The model is 28 years old. She has a Swedish-Turkish identity and multiracial ethnicity. Her astronomical sign is Taurus. She stands at 5’8″ inches and her body mass is 60 kg. She has dark brown hair and beautiful green eyes with an hourglass figure. Her physical measurements are 36-24-37 inches. 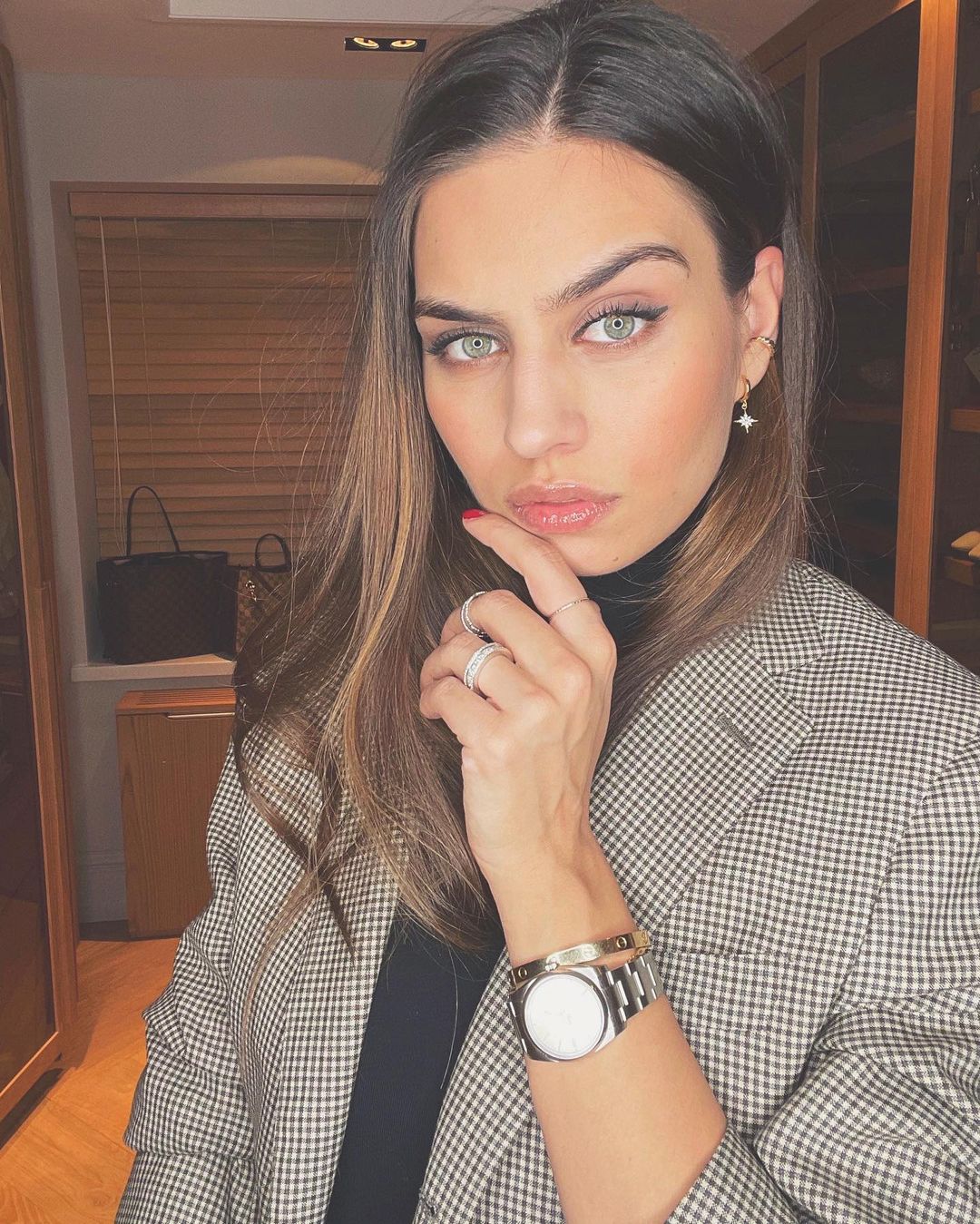 Amine is very popular for her beauty pageant title, Miss Turkey 2014. The pageant was held at the Star TV Studios, Istanbul. She also got the opportunity to represent Turkey in the Miss World pageant. However, she couldn’t manage to be in the final.

After that, Gülşe started her acting venture. Her first-ever acting project was Asia Vazgecmem in which she starred as Nur Kozan. Later, in 2017, she joined the cast of İkisini de Sevdim as the lead, Suna. After two years, she worked in Bir Türk Masalı. She played her lead role of Peri.

In all her movies and series, Amine has worked as the lead which helped her to gain the spotlight. Even her acting skills are as graceful and amazing as her modeling skills. Recently, it was revealed that she will be appearing as the host of a fashion show.

Gülşe is a famous actress and model. She has garnered several print shoots and magazine projects. Most of her movies and series were commercially successful. She hasn’t revealed her net worth, however, from her lifestyle we can assume that she must be earning a decent amount. 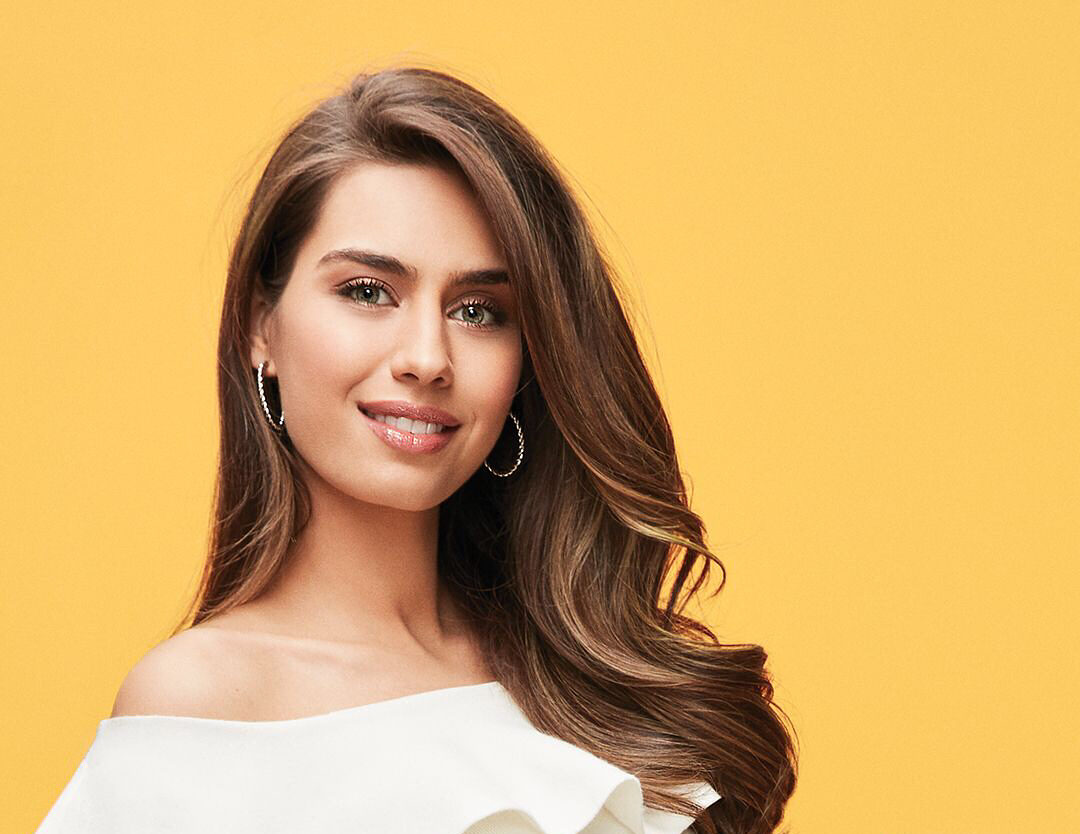 Amine took her wedding vows with the footballer, Mesut Ozil. In 2017, the couple started dating each other. After about two years of dating, they decided to get married. In 2019, they held their engagement as well as their wedding.

In 2020, the couple announced their daughter’s birth. Her name is Eda Özil. The actress shared pictures with her husband and daughter on her social handles. 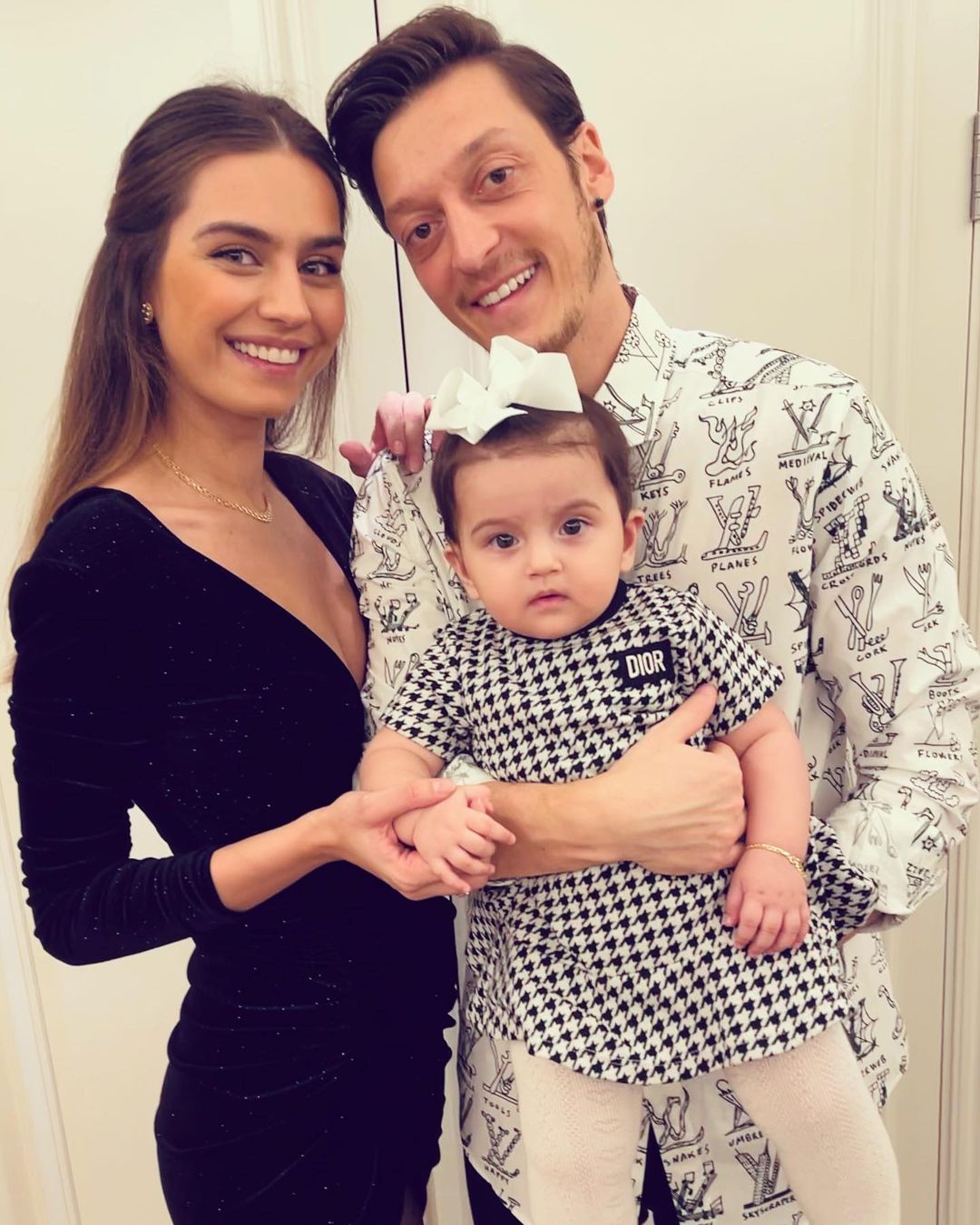 Amine is one of the most popular and influential actresses and models. She has millions of fans across the country. Due to her popularity, she has garnered a huge audience of 2.9M on Instagram and 17k on Twitter.