Tanya Burr is a popular and influential English actress and YouTuber who has shared fashion, cooking, and makeup videos on her channel since 2009. In 2017, she started her acting venture in the entertainment industry. To date, she has several guest roles under her names such as in Holby City, Twist, and Bulletproof. Plus, she has released three books and runs a cosmetic line, Superdrug. 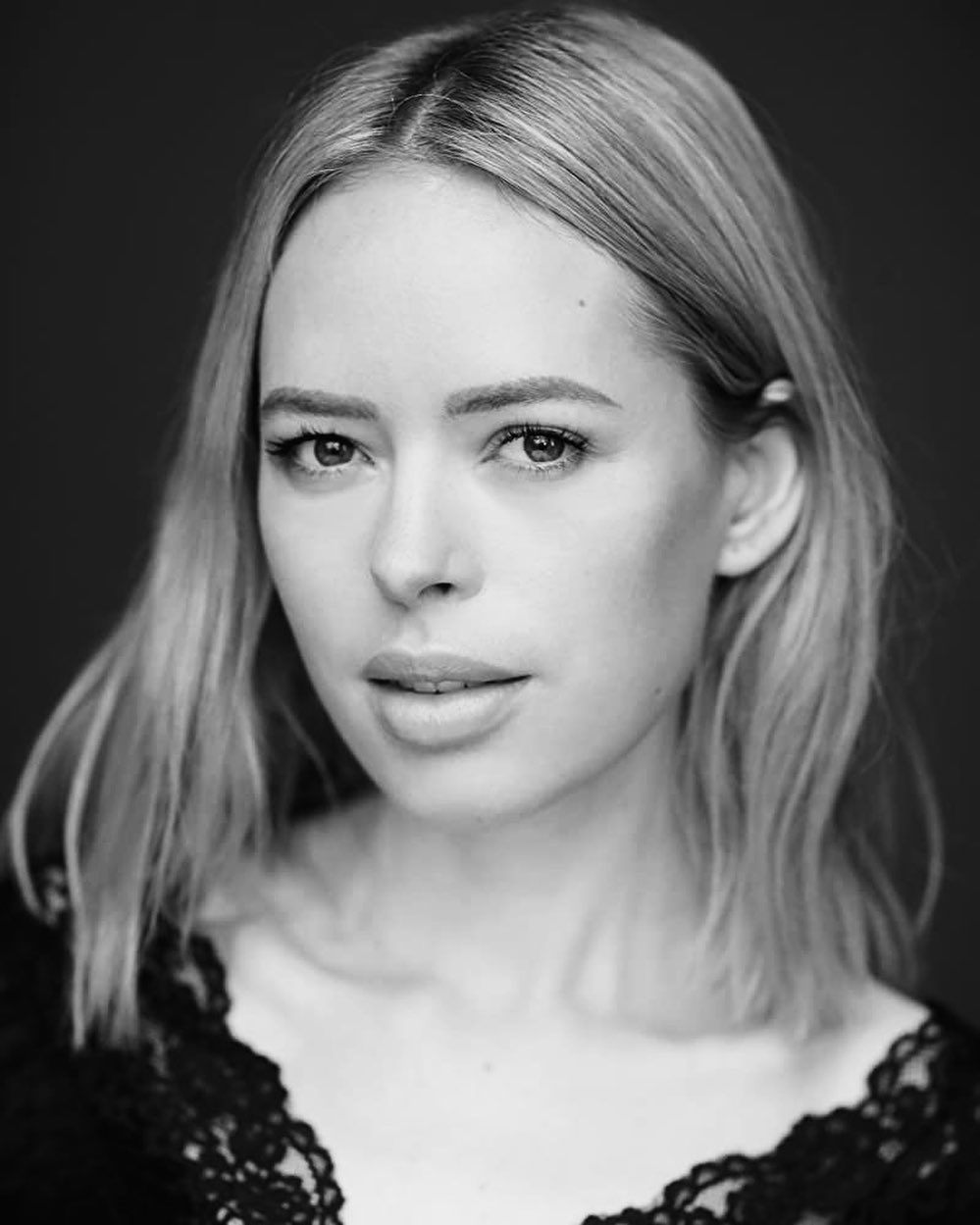 The English YouTuber, Tanya Burr, was born on 9th June 1989 in Norwich, Norfolk, England. There are no details about her parents. However, her siblings are known and have two, Oscar Burr and Natasha Burr.

Regarding her educational qualifications, she attended Notre Dame High School. She later joined Long Stratton High School. Ever since her childhood, Tanya has been inclined towards beauty, fashion, and makeup. During her college days, she pursued a course on makeup and decided to take it up as her career. In 2009, she started her online career through YouTube.

Burr is 32 years old. She has a British identity with the ethnicity of white people. Gemini is her astronomical sign. Tanya stands at 163cm and her approx weight is 123lbs. Her physical measurements are 33-24-33 inches. She has a slim physique with hazel eyes and dark brown hair. 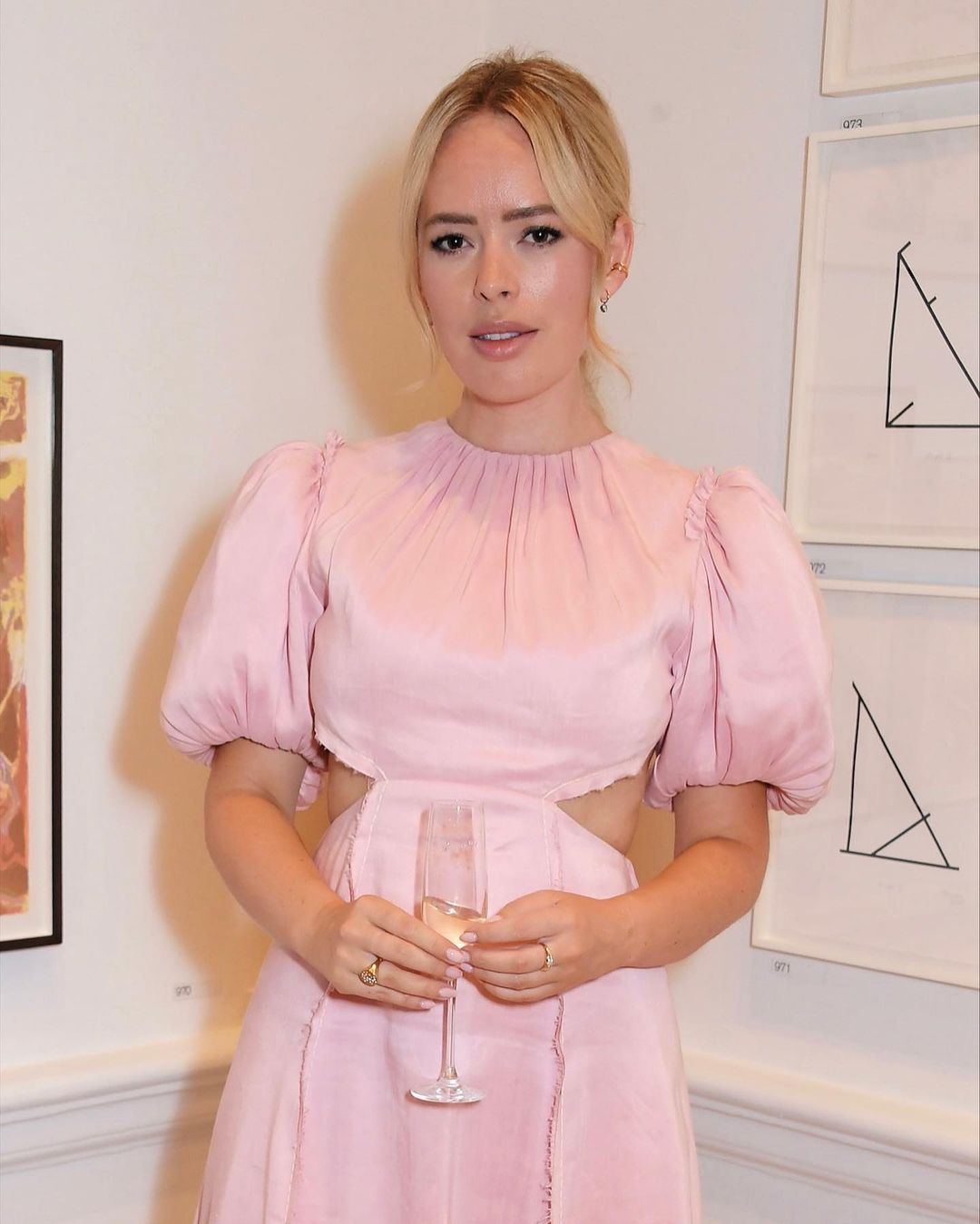 Tanya Burr’s Career and Net Worth

Tanya started posting videos on YouTube when she was serving as a clerk at a beauty counter. Samantha Chapman advised her to start her own channel. However, after 2 years she quit and became a full-time YouTuber. Her earliest videos were regarding recreating celebrities’ makeup looks. Later, she started posting about fashion, lifestyle, and baking.

Since her launch, she has worked with several fellow YouTubers such as Joe Sugg, Louise Pentland, Tyler Oakley, and many more. Plus, she has been to numerous magazine covers featuring her and her life stories. Her YouTube channel has 3.22M subscribers with 16M views.

In 2017, Burr made her acting debut as Sophie in the short movie Disconnect. After a year, she got two cameo roles: Roxanne in Love Daily and Rebecca in Bulletproof. She has also done a theatre project, Confidence as Ella. In Holby City, she appeared as Joanne Pearsons. In 2022, she will be appearing in two movies, Venice at Dawn and Twist.

Tanya has a cosmetic line, Superdrug, which she launched in 2014. However, after 4 years, Tanya and her team ceased production. As of now, she owns another cosmetic line. The YouTuber has also written three books with the help of the ghostwriter. In 2015, she released her debut book, Love, Tanya, which has her tips and tricks regarding baking, vlogging, and beauty. After a year, she released her second book, Tanya Bakes, where she shares all her baking recipes, tips, and tricks. Her third book is Tanya’s Christmas. The book has festive recipes and her craft projects.

The net worth of Tanya Burr is around $2M. She is one of the most popular and successful YouTubers. Online career was vibrant and fruitful to her. She was able to taste the essence of success and fame. She is a woman of immense talent and inspires countless women to start their careers even from home. 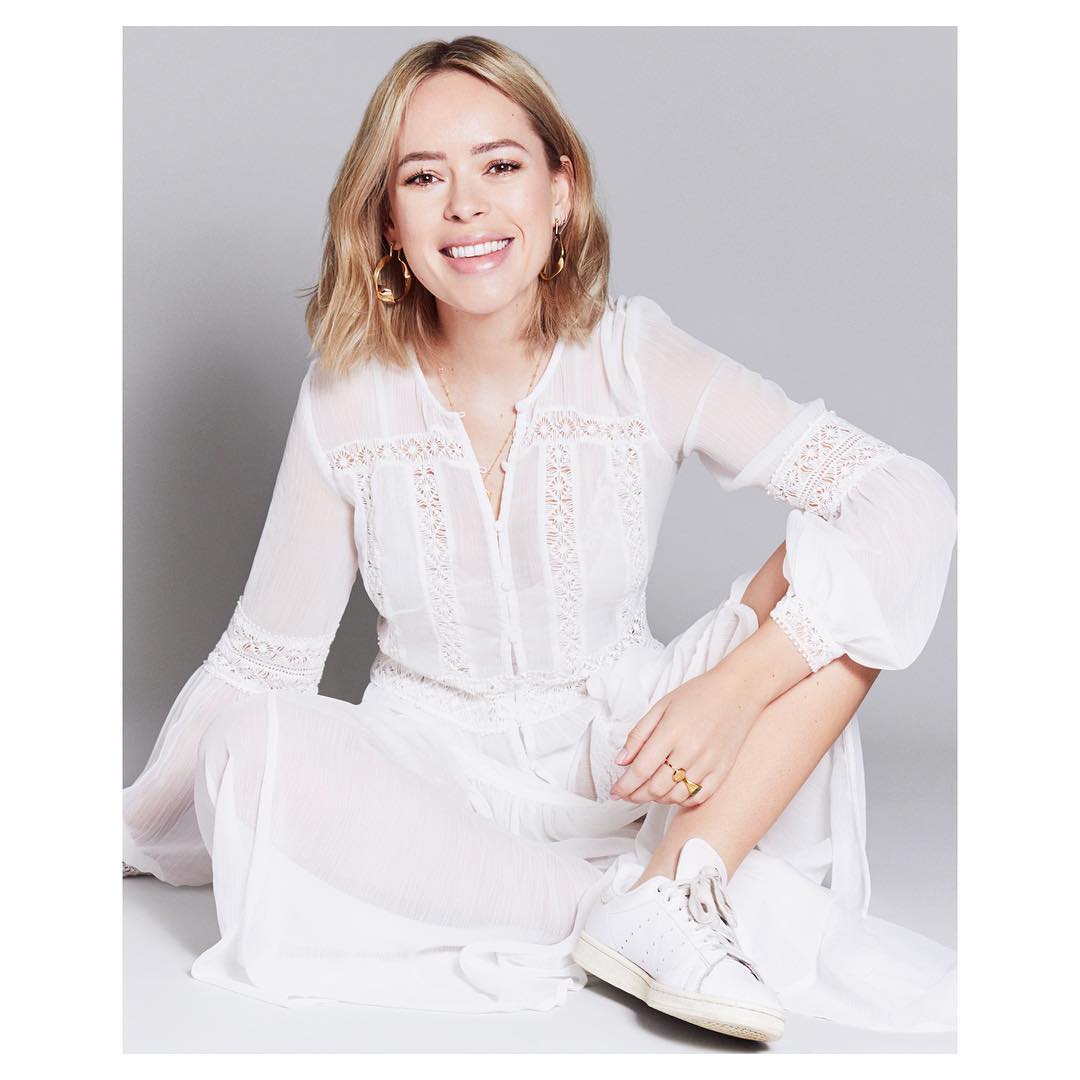 Tanya Burr is single and a divorced woman. She was married to Jim Chapman, a vlogger, and YouTuber. In 2012, they announced their engagement and after three years, on 3rd September, they took their sacred wedding vows at Babington House.

However, in 2019, Tanya announced their separation through an Instagram post. The ex-couple were together for 12 years including their marriage. Even after the divorce, they decided to remain friends. 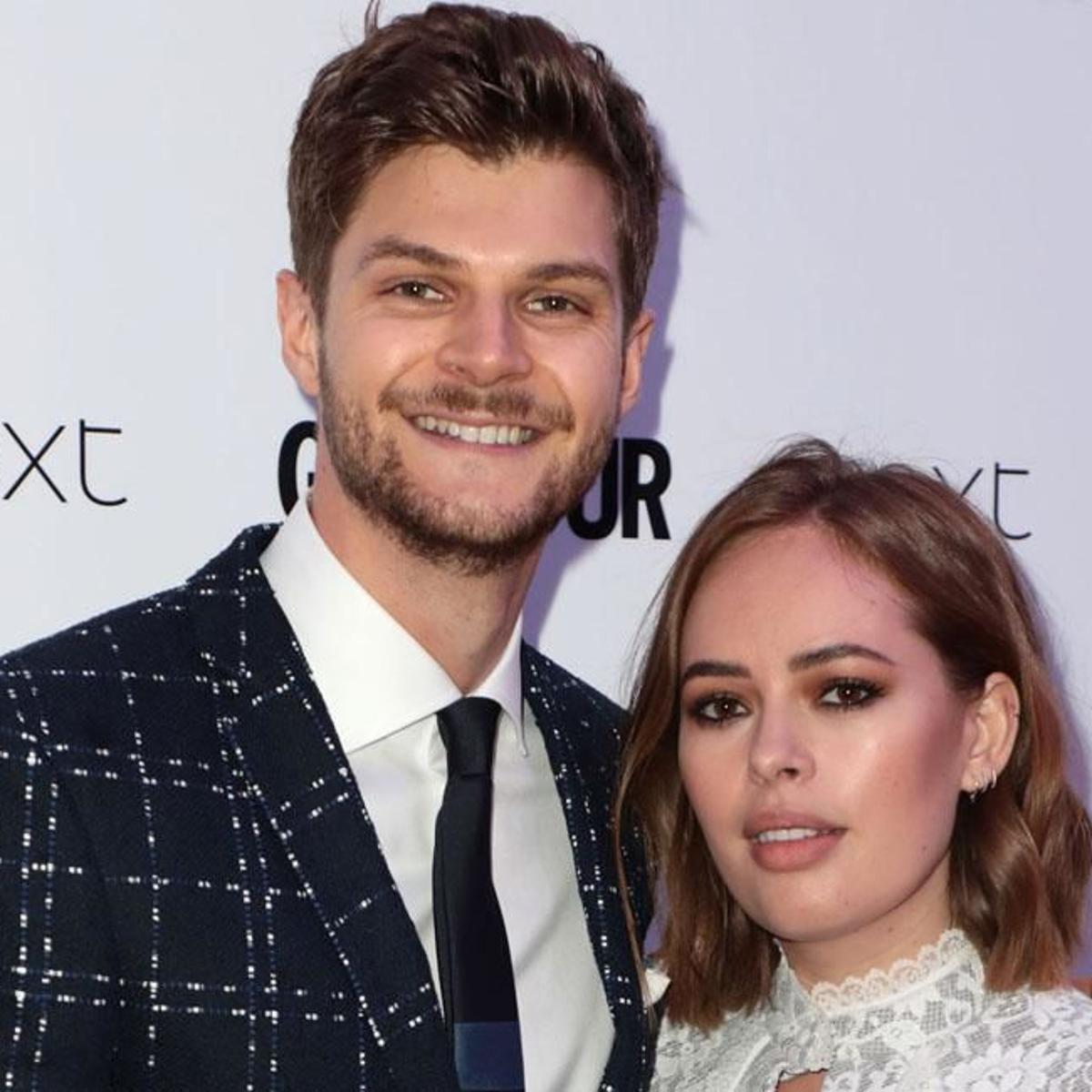