Priyanka Chaudhary Raina is widely popular for being the wife of famous Indian batsman, Suresh Raina. She serves as an entrepreneur and activist. She runs campaigns and NGOs for the welfare of women and children.

Suresh Raina is appreciated for his phenomenal performance on the field in India as well as in international cricket. In 2011, he was one of the playing 11s at the ICC World Cup in 2011, and that year India lifted the World Cup Trophy under the captaincy of Mahendra Singh Dhoni.

Priyanka is a software engineer. She is also running a natural baby wellness brand ‘Maate Care’. She and her husband, Suresh, are the founders of Gracia Raina Foundation, an NGO that promotes child wellness and maternity. The social worker is a former banker and also served at companies like Wipro and Accenture.

Before her marriage, she used to work as a software tester at ING in Bijlmer, Amsterdam. In November 2017, she got the opportunity to deliver a TEDx speech at TEDxWhitefield. In addition, she has also worked as an RJ on RedFM and hosted the show ‘The Priyanka Raina Show’. 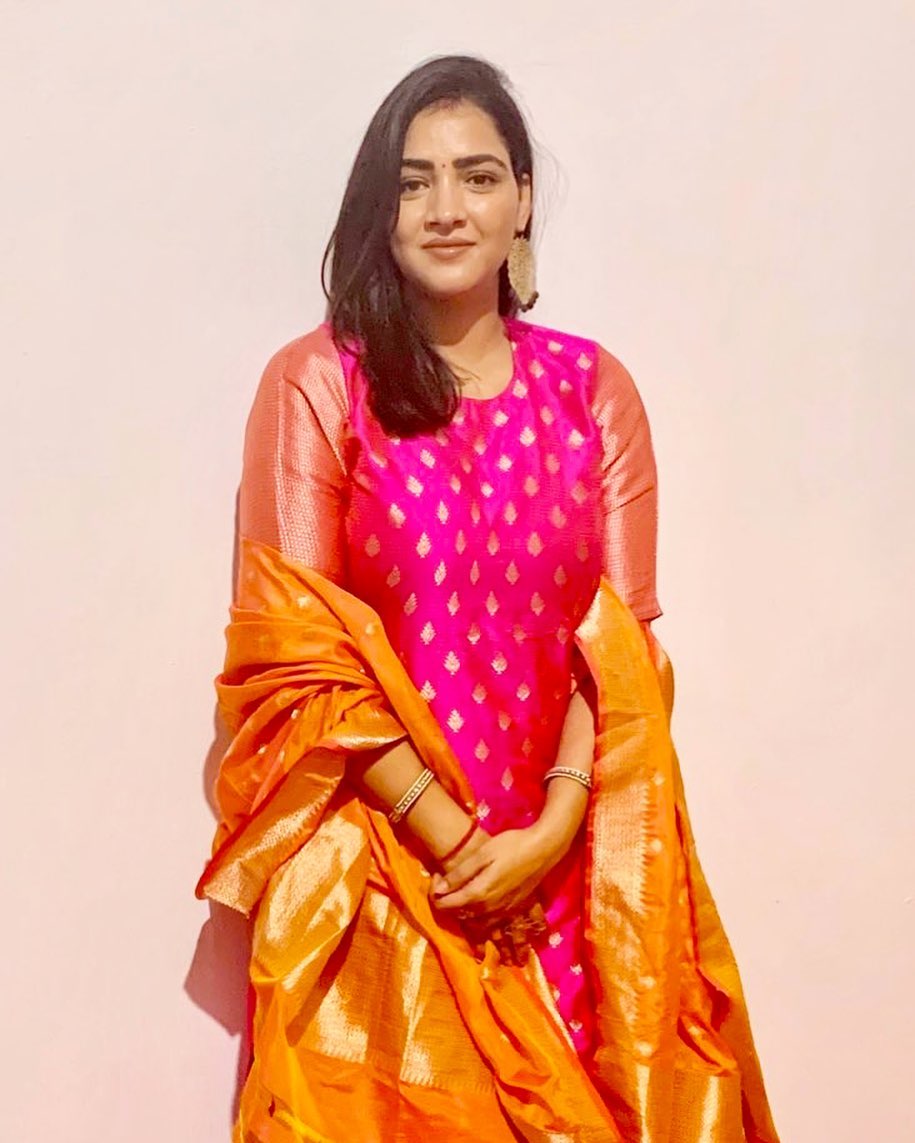 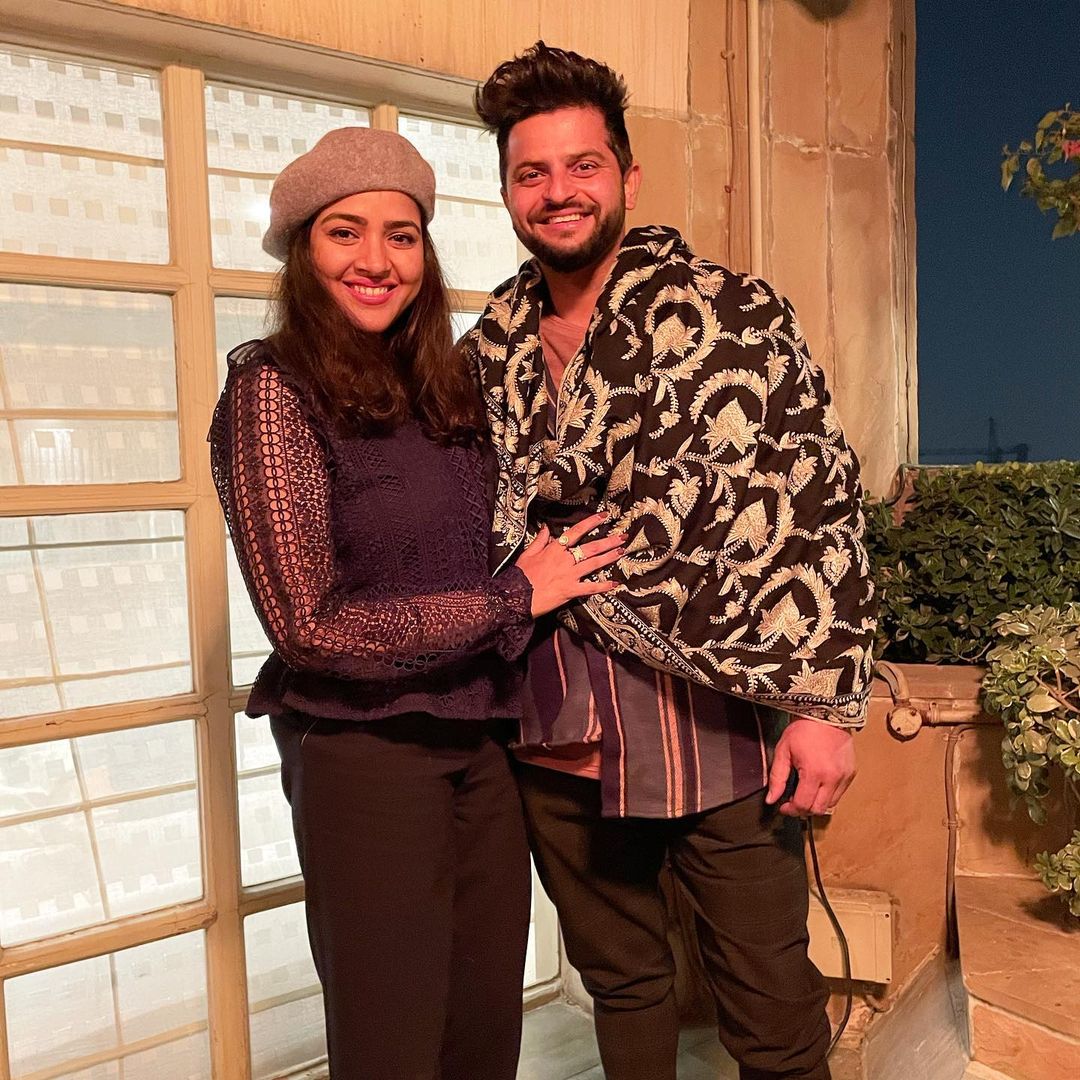 The famous personality, Priyanka Chaudhary was born on 18th June 1986 in Muradnagar, Ghaziabad, UP, India, to parents, Sushila Devi Chaudhary and Tejpal Choudhary. She has three siblings, Abhishek and Vivek, who both serve as engineers.

Priyanka completed her basic education from Muradnagar and joined KIET for her graduation. After her graduation, she got a job offer from the Netherlands to serve as a banker. She was serving there till she gave birth to her daughter, Gracia. After her birth, she settled in India and emerged as a businesswoman.

Priyanka is 34 years old. She has an Indian identity. Gemini is her zodiac sign. She has an elegant height of 5’5″ inches and her weight is 60 kg. She has black colored hair and eyes. 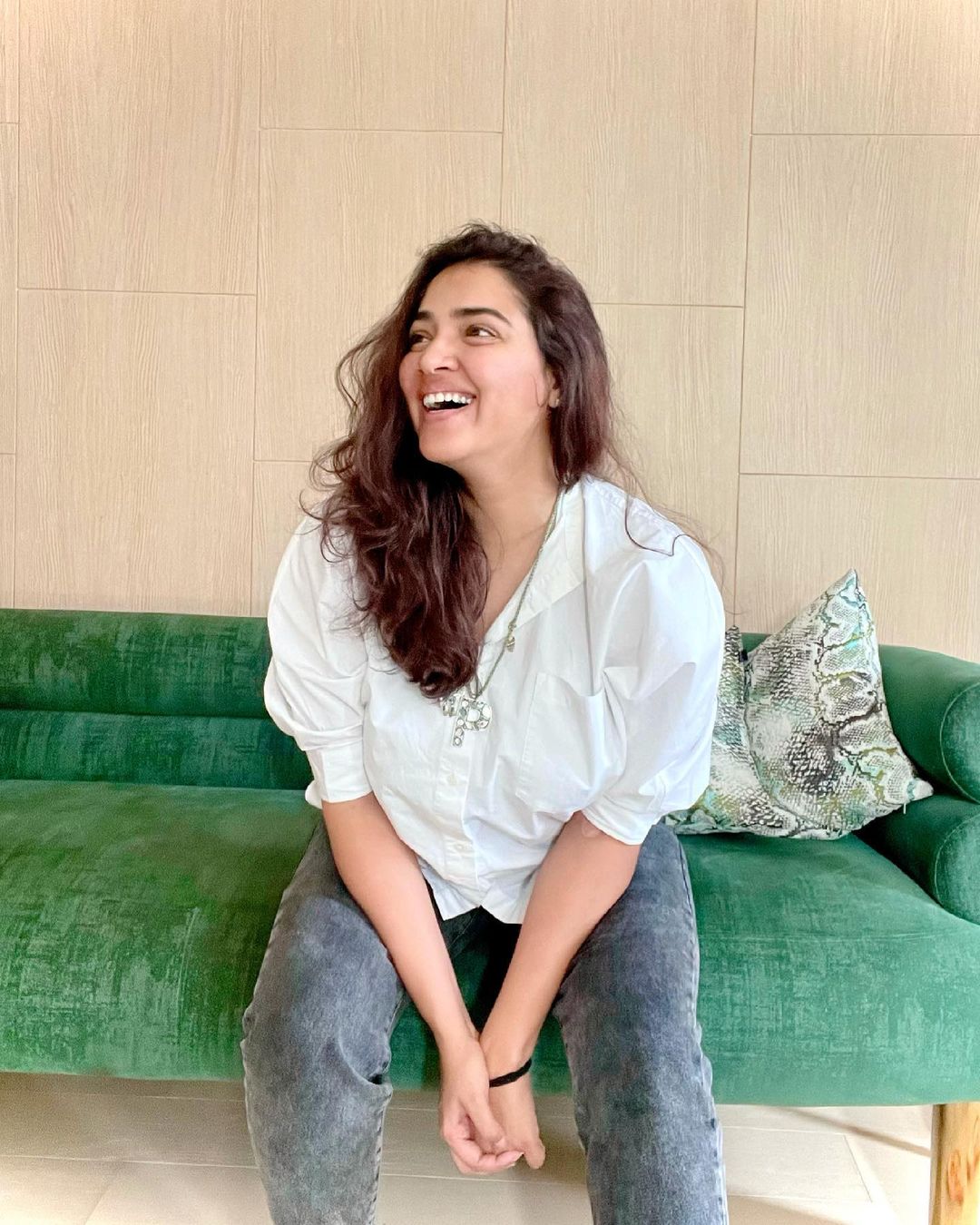 Priyanka and Suresh have an intriguing love story. They spent their early life in the same place. According to sources, Priyanka’s dad was Suresh’s game instructor and their moms are good friends.

However, the couple lost touch when Suresh started his cricket vocation and she moved to Punjab with her family. In 2008, she moved to the Netherlands to work as a banker. However, some years later, they met each other for a bit at the Delhi Airport.

After some time, Suresh’s mom rang him up to inform him that his marriage had been fixed with an excellent companion. Since then, Suresh and she started texting each other on social handles and over the phone to strengthen their bond. On 3rd April 2015, they took their wedding oath in the presence of their elders.

One year later, she gave birth to Gracia Raina and moved back to India. She left her job in the Netherlands to take care of a newborn baby. In 2020, the couple were blessed with a son, Rio Raina. As of now, she is in Mumbai. 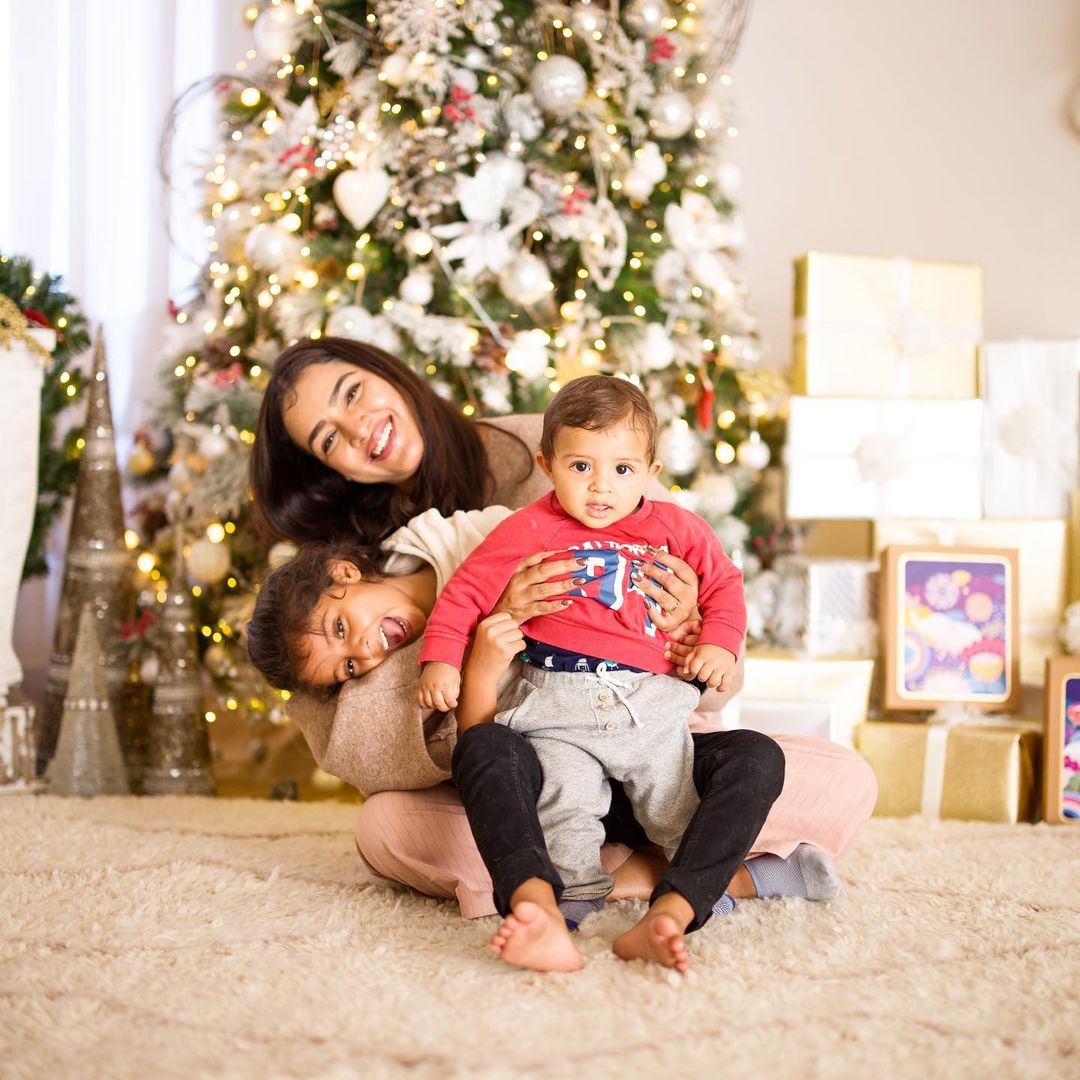 The net worth of Priyanka Chaudhary Raina is around 1-2 crores. She runs several campaigns and NGOs and moreover, she is the owner of a child care brand. She has done several shows and even appeared in talk shows. In 2017, she gave her first TEDx speech in Karnataka.

Whereas Suresh Raina’s net worth is more than 3 crores. 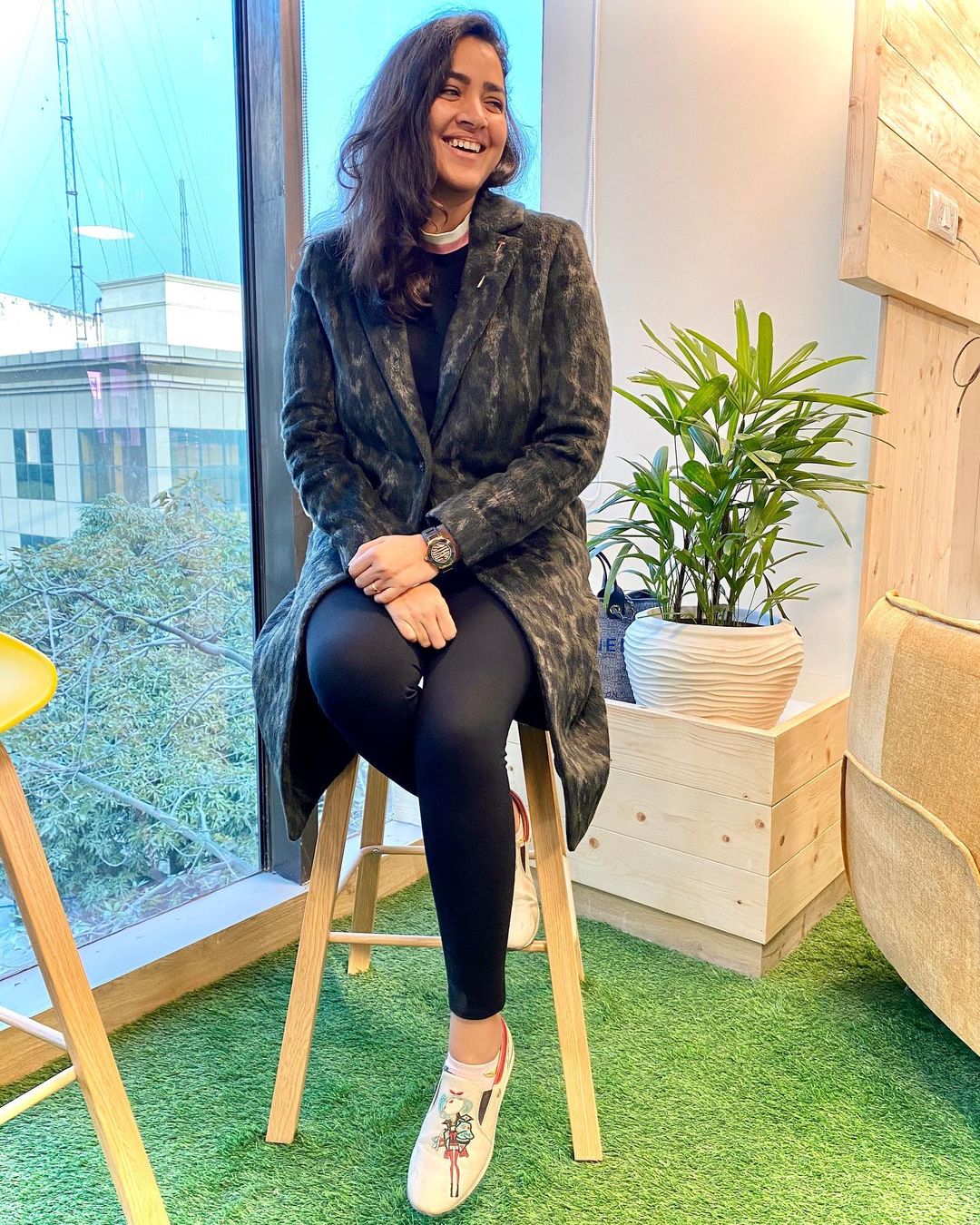 Who is Priyanka Chaudhary Raina?

When and where was Priyanka Chaudhary Raina born?

How old is Priyanka Chaudhary Raina?

When did Priyanka and Suresh tie their knot?

What are the names of Priyanka Chaudhary Raina’s children?