Nikita Dutta is an India-born actress who has started her career as a model but later, became a full-time actress. She first appeared as Rose in the movie Lekar Hum Deewana Dil in 2014. After that, she made her television debut as Lakshmi Mathur in the Indian daily opera, Dream Girl – Ek Ladki Deewani Si, opposite Mohsin Khan which aired on Life OK. However, the actress has gained popularity for her series, Haasil, and Ek Duje Ke Vaaste. 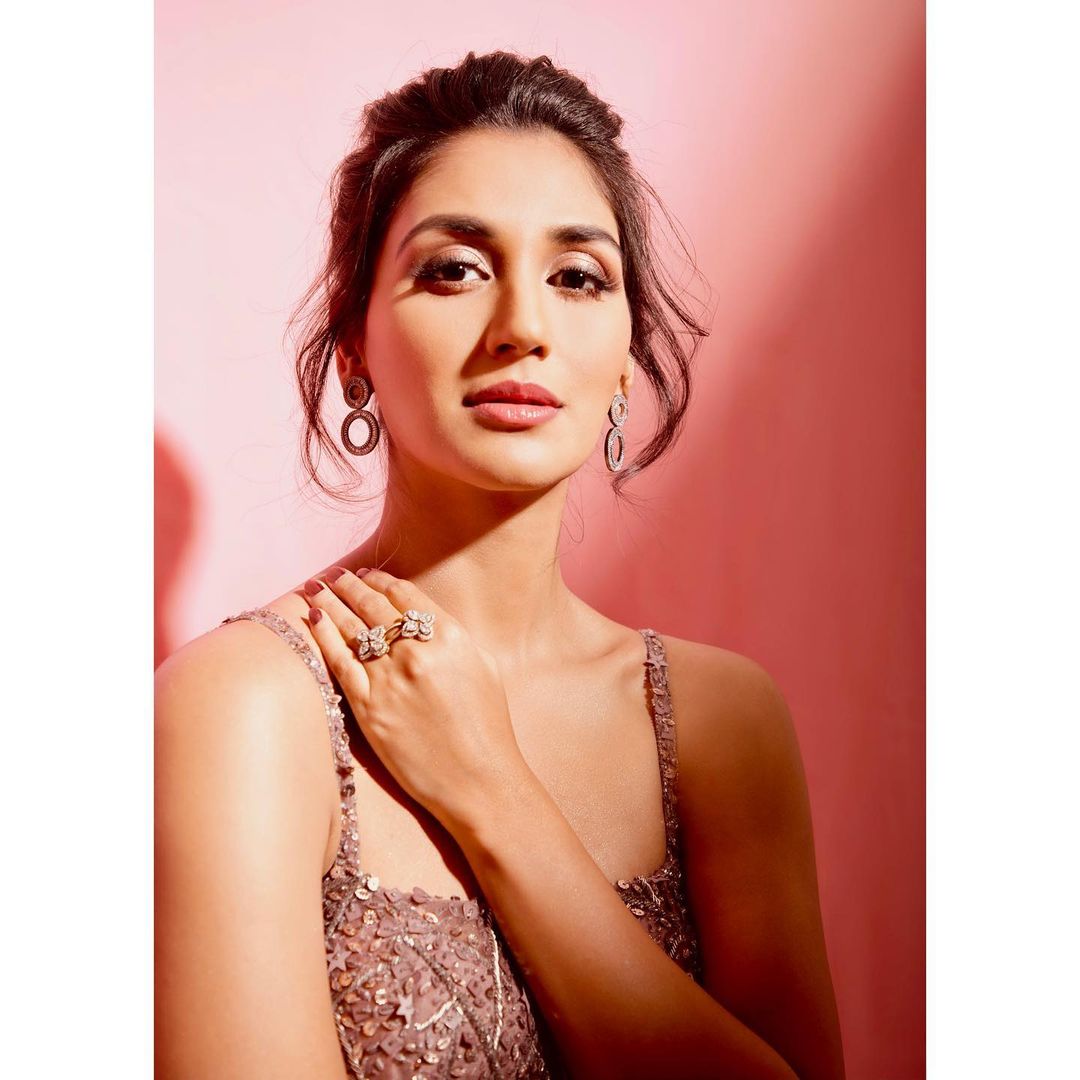 Actress Nikita Dutta hails from Delhi, India. Every year, Dutta celebrates her birthday on 13th November 1993. She was born to her parents, Anil Kumar Dutta and Alka Dutta. She has an older sibling, Ankita Dutta. Nikita had spent her early days in Visakhapatnam, Kochi, and Mumbai because her father was a naval officer and received several transfer letters throughout his professional life. As of now, he is retired from the Indian Navy and residing in Delhi.
The actress completed her basic education in Delhi. She later joined St. Xavier’s College in Mumbai to pursue an Economics major. During her college days, she discovered her growing interest in modeling and acting. After her graduation, she gave up her studies and focused on her modeling and acting ventures. In 2012, she emerged as the finalist of Femina Miss India 2012, after which she became famous. 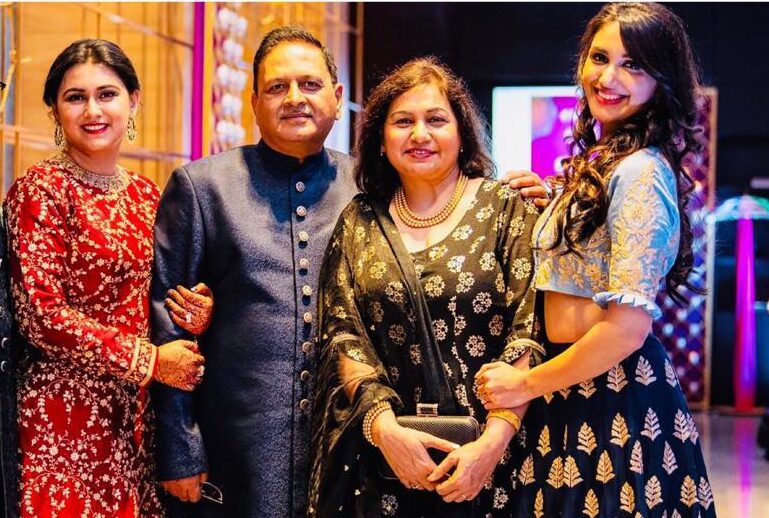 Nikita is 30 years old. She has Indian roots with the ethnicity of Bengali. Scorpio is her zodiac sign. She has an approximate height of 170 cm. Her body mass is 58 kg. Her physical measurements are 33-26-33 inches. She has black colored hair and eyes. The actress’s hobbies are working out at the gym and dancing. 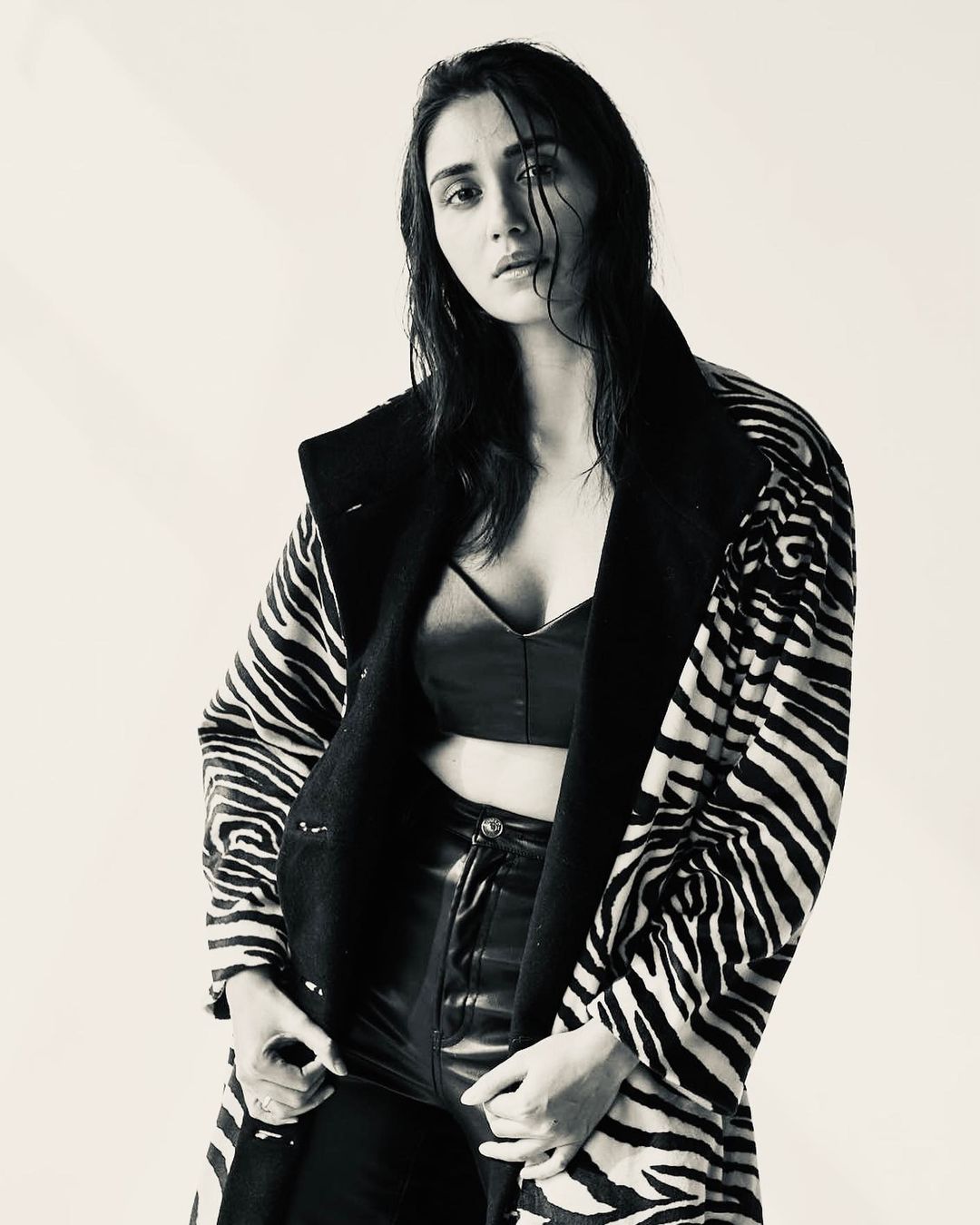 Nikita started her career as a model but later decided to pursue acting. She first starred as Lakshmi Mathur in Life OK’s Dream Girl – Ek Ladki Deewani Si alongside Mohsin Khan. However, she made an exit from the show. In 2016, she got the lead role in Ek Duje Ke Vaaste. The series had an amazing storyline and her chemistry with the male lead, Namik Paul, was loved and the pair even won the Lions Gold Award in the category of Jodi No. 1.
Dutta again appeared in the series, Haasil, which aired on Sony TV for 4 months. In 2018, Nikita made her comeback to Bollywood and appeared as Simran in the movie, Gold. That same year, she got a Netflix role in the Lust Stories as Ajit’s fiancé. In 2019, she was featured as Jiah Sharma in the romantic drama Kabir Singh.
In 2020, Nikita bagged the role of Mallika Chopra in Netflix’s Masaka. The very next year, the actress made her appearance as the lead, Priya Patil Shah in the web series, The Big Bull alongside Abhishek Bachchan. It’s a biographical movie about the infamous broker, Harshad Mehta.
As of 2021, Nikita Dutta’s net worth is under review. However, the actress has successfully made several projects and most of them were commercially successful. She is hardworking and her hard work paid her off well. Dutta also has some awesome roles which made her popular across the country. 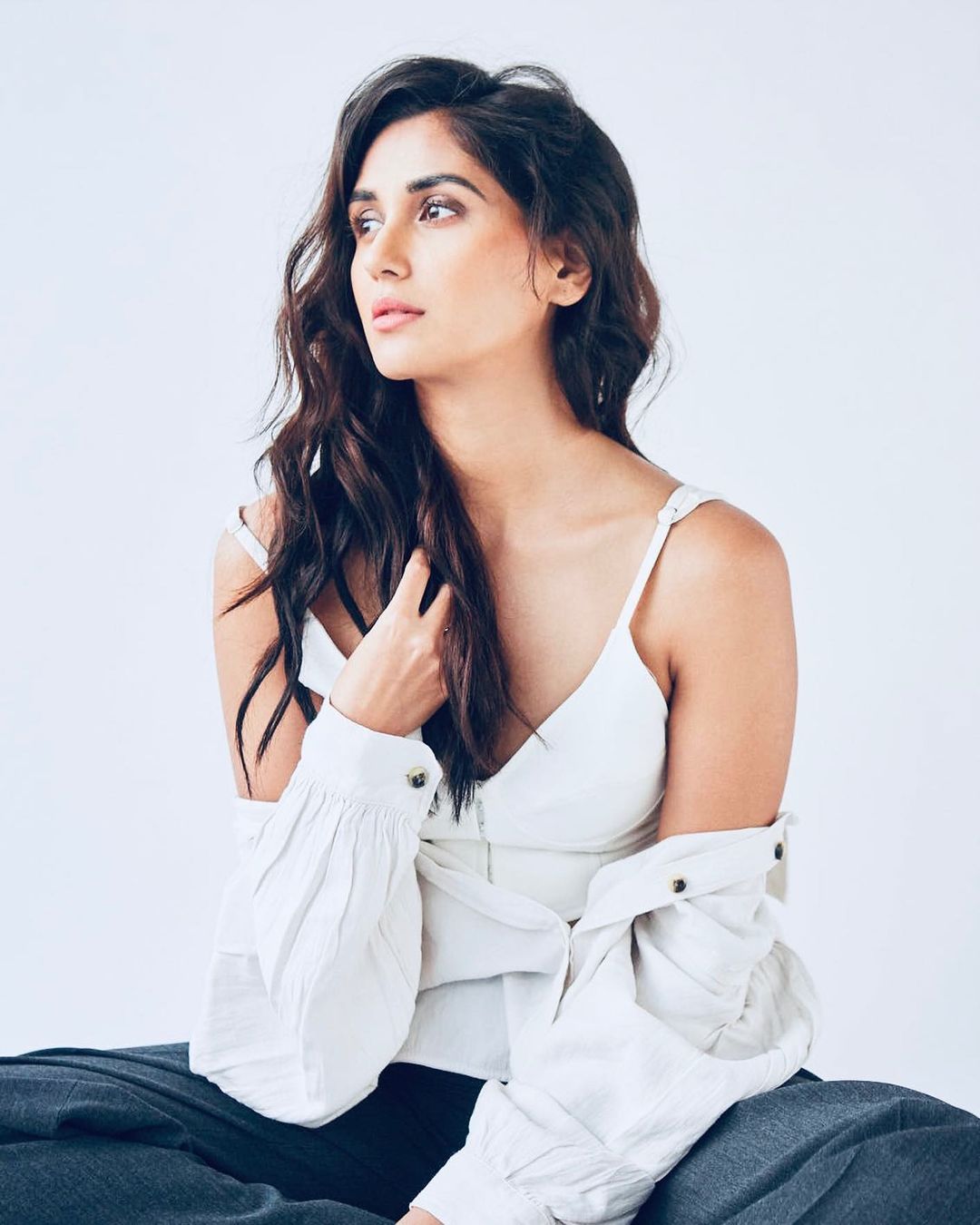 The actress is single and solely devoting her time to her career in the acting industry. Moreover, to date, she hasn’t involved her name in dating rumors and hookups.