Debattama Saha is an Indian showbiz actress. She possesses some exceptional talents that led to grab certain lead roles in TV series. Currently, she is portraying the role of Anokhi Bhalla in the StarPlus romantic drama daily soap ‘Shaurya Aur Anokhi Ki Kahani’. The show is garnering millions of views across the country and the stars are able to garner their share of the limelight. The actress is amazingly playing the character. 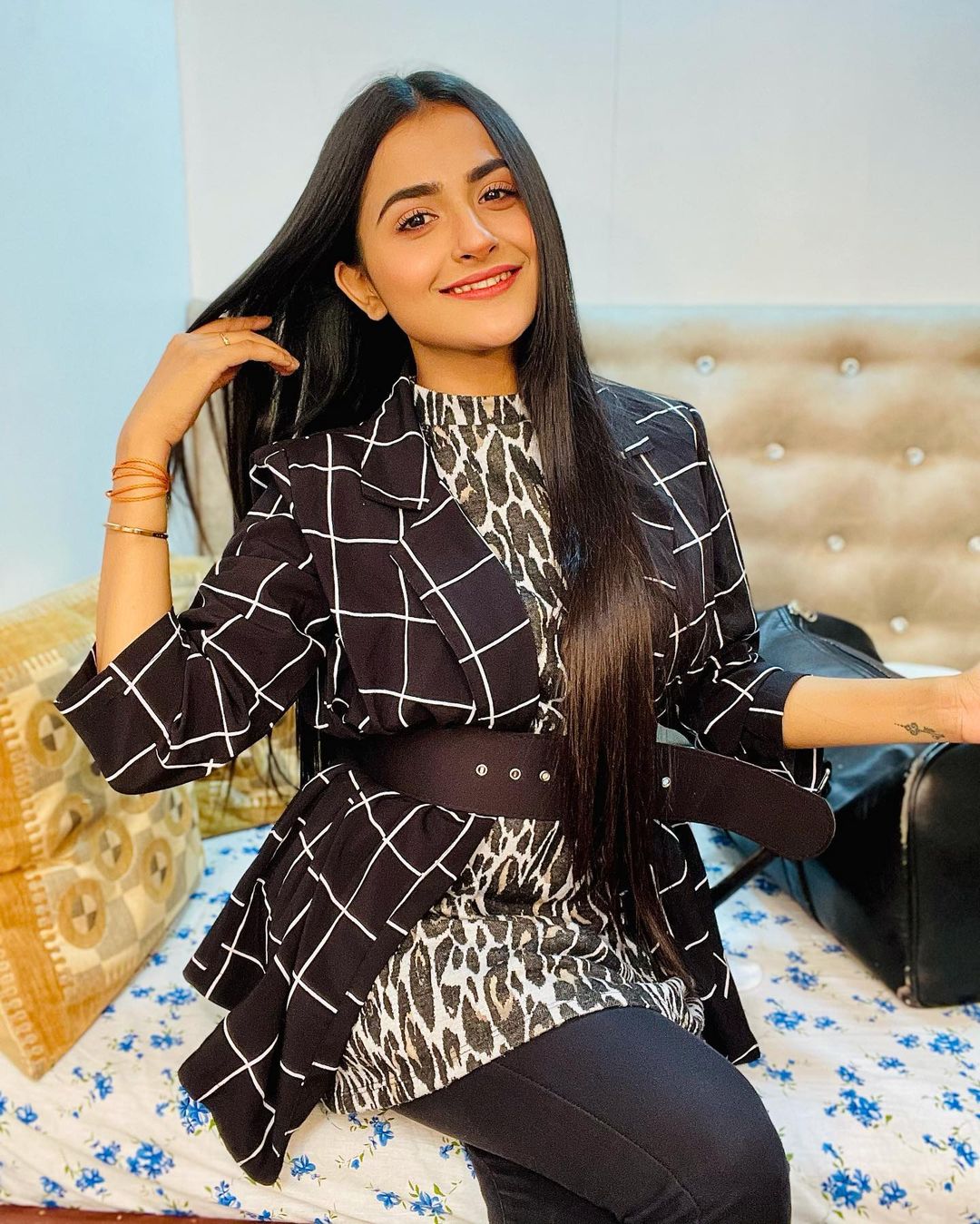 The actress Debattama Saha was born on 20th March 1997 in Silchar, Assam to parents Maitreyee Saha and Ujjal Saha. Her father is serving as an engineer in the NF Railways and her mother is a homemaker. She has a sister, Ojaswita Saha. More often, Debattama shares her pictures with her family.

Saha went to Don Bosco High School to acquire her basic education. After that, she enrolled herself in the Amity University, Kolkata to pursue her bachelor’s degree. Just after her graduation, Debattama was scouted for playing certain roles. In an interview, she disclosed that she never thought of becoming an actress in the future. Apart from acting, the actress is a phenomenal dancer and choreographed various dance episodes in her serials. 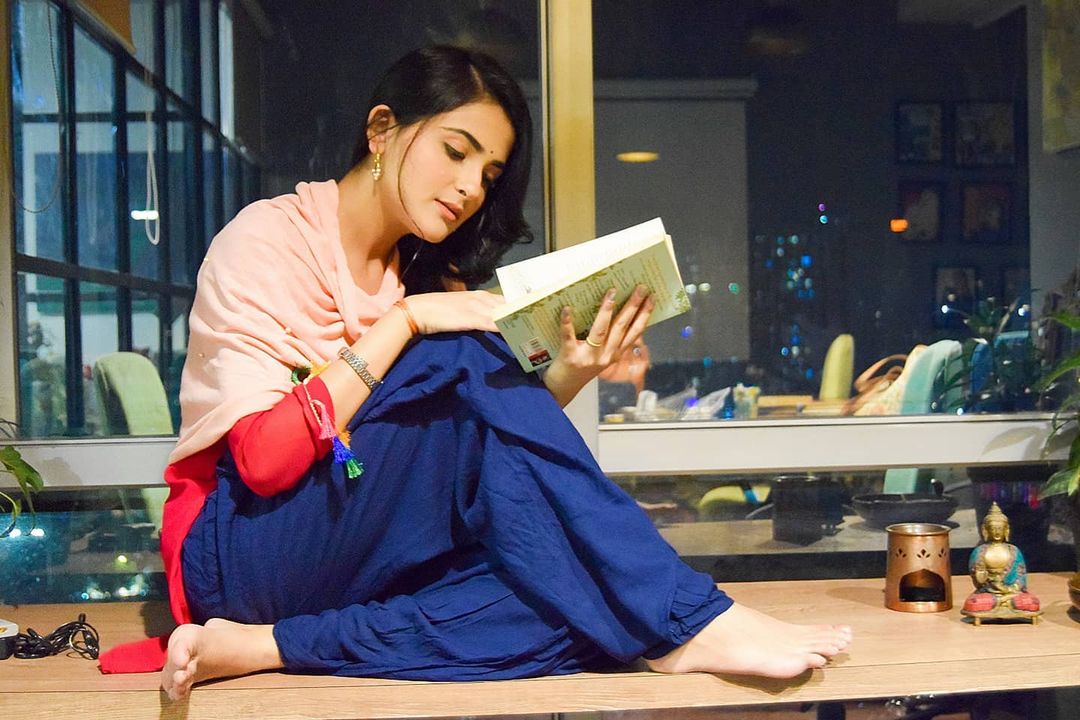 Debattama Saha is 24 years old. She has an Indian identity. Pisces is her zodiac sign. She is 5’5″ inches tall and her body mass is 55 Kg. Her physical measurements are 34-26-35 inches. Her hobbies are dancing, traveling, shopping and photography.

In 2017, Debattama started her journey by appearing in a Bengali daily soap. She portrayed the role of Shoi/Uma in the Bengali TV series ‘E Amar Gurudakshina’, opposite Biswarup Bandhopadhyay. The series aired on Colors Bangla and garnered immense popularity. Even Debattama gained recognition and popularity in the Bengal Industry.

As of now, Debattama is sharing her screen with Karanvir Sharma ‘Shaurya Aur Anokhi Ki Kahani’ as Anokhi. The series is gaining huge fame and becoming commercially successful day by day. Saha is also a phenomenal singer. She has uploaded several covers to her social handles.

As of 2021, Debattama Saha’s net worth is 3 crore. She amasses all her fortune from her professional life. The actress is quite famous as she created a footprint of herself in the television industry. She also has three phenomenal lead roles under her name. To date, she has shown her best and will continue to do so in the upcoming years. 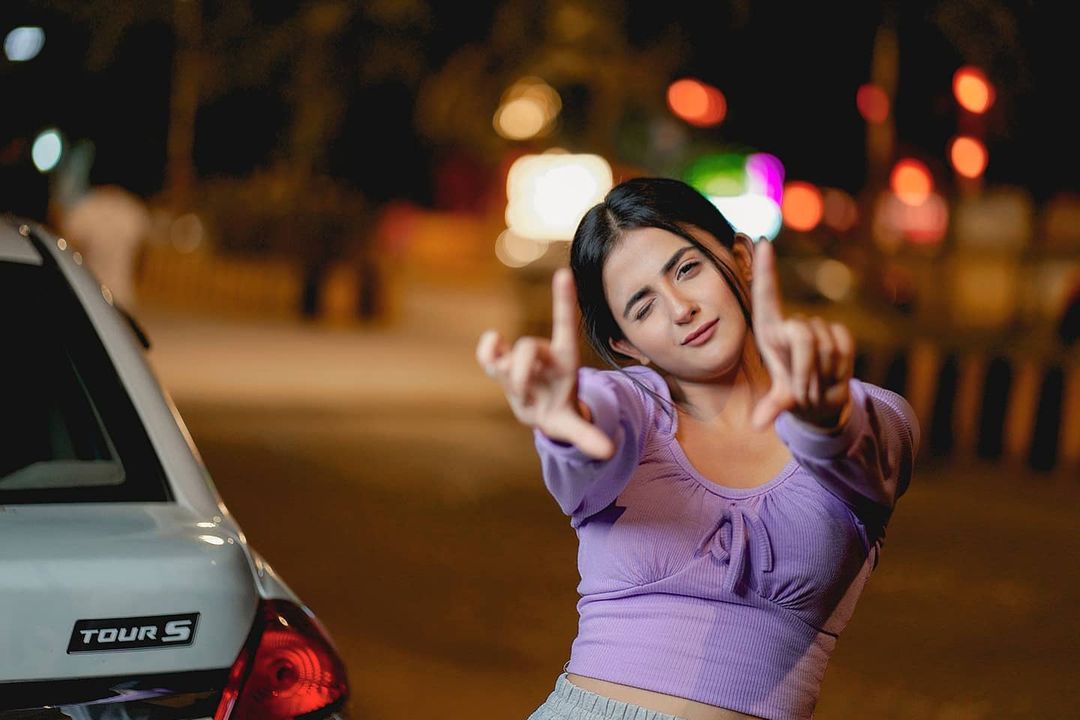 Saha is single and contributes her major time to her work. The actress is strengthening her career and limiting herself to her work. Her fans have only seen her reel life chemistry with her co-actors. 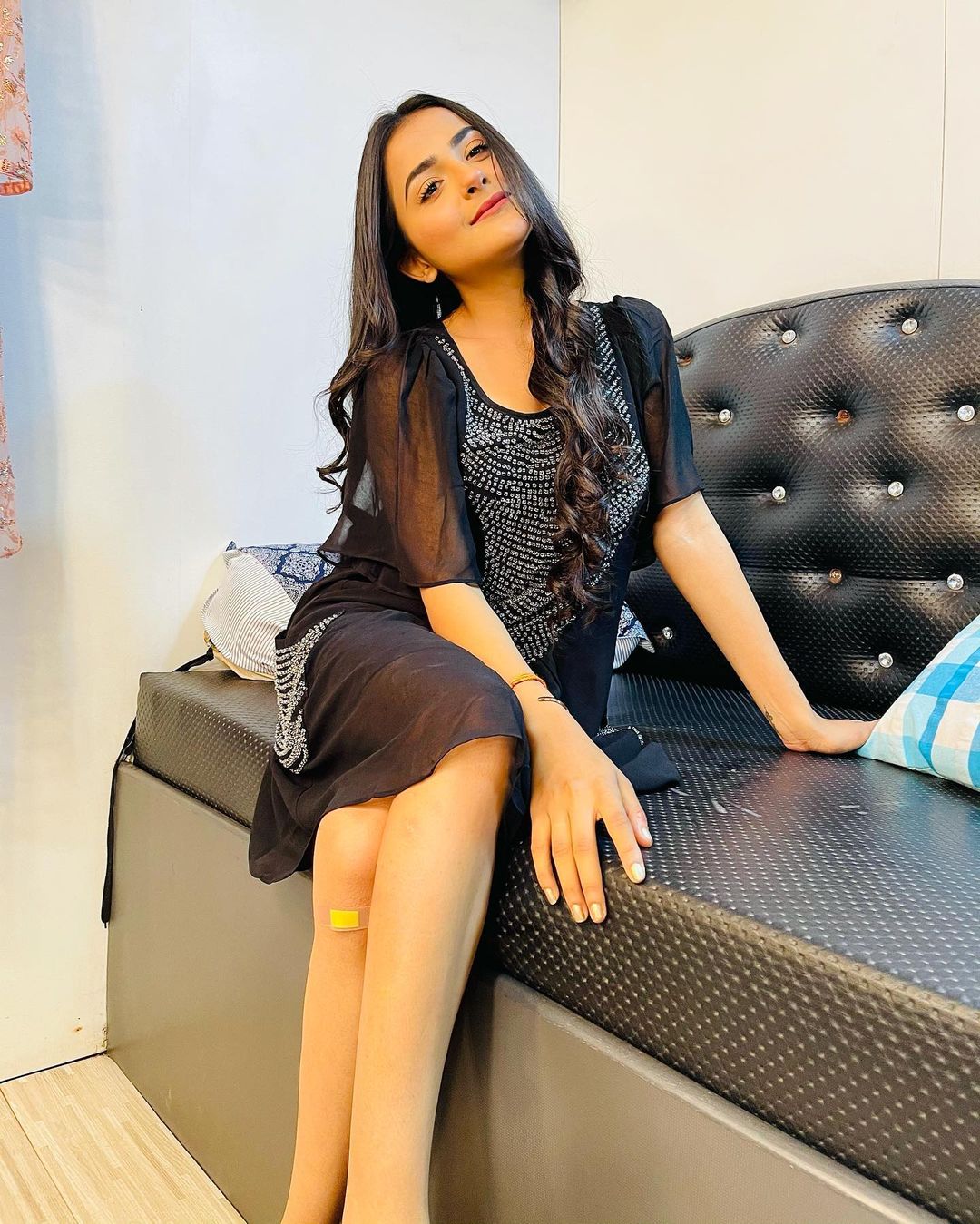