Virti Vaghani is a popular teen actress in the Indian entertainment industry. The child is a talented actress and is emerging as an expert actress. She has proved her extraordinary acting skills in the web series, ‘Aarya’. Virti portrayed the role of Arundhati Sareen. Her role gained immense appreciation and popularity. In her every project, she amazes the audience through her amazing performance. 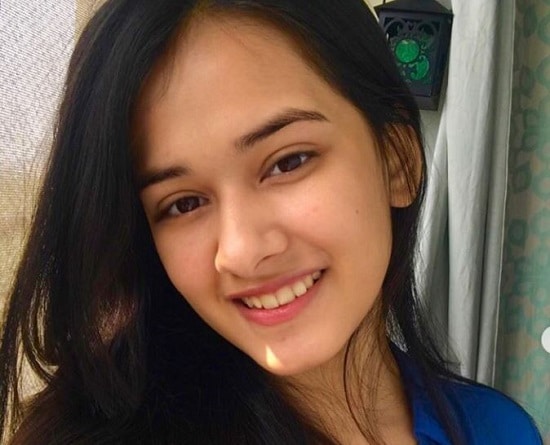 Virti Vaghani was born on 2nd October 2003 in Mumbai, Maharashtra. The identity of her family members is in the dark. She has a brother, Subham Vaghani. Since her childhood, she started appearing in ads. Her parents have always encouraged her. And due to this, she managed to ride to the pinnacle of success.

The entertainer is 17 years old. She has Indian nationality. Her ethnicity is Gujarati. She is a Hindu by religion. Her sun sign is Libra.

Virti Vaghani is currently in school. She is attending NES International School. There was no revelation about her further studies.

Virti Vaghani started her career at a very young age. She started by appearing in several commercials. To date, she must have appeared in 100+ TV commercials. She has extraordinarily flawless acting skills and this must have caught the attention of movie or serial makers.

In 2008, Virti made her debut. She bagged the lead role of Radha in the Indian mythological series, ‘Jai Shree Krishna’. In those times, the series was popular. Even she has shown her capability as an actress. In 2009, she portrayed the character of a small girl in the TV serial, ‘Meera’. Virti has appeared in several child roles. In 2013, she got a role in ‘Rang Rasiya’.

With her flawless acting performance, she was able to gain fame and recognition in the industry. After her success in television serials, she was all set to enter the Indian Film Industry. In 2011, Virti appeared in ‘Patiala House’.

Virti Vaghani got a minor role in the movie, ‘Mardani’. In 2018, she starred in the comedy digital series, ‘Hope Aur Hum’. The actress has procured the lead character in Hotstar specials web series, ‘Aarya’. 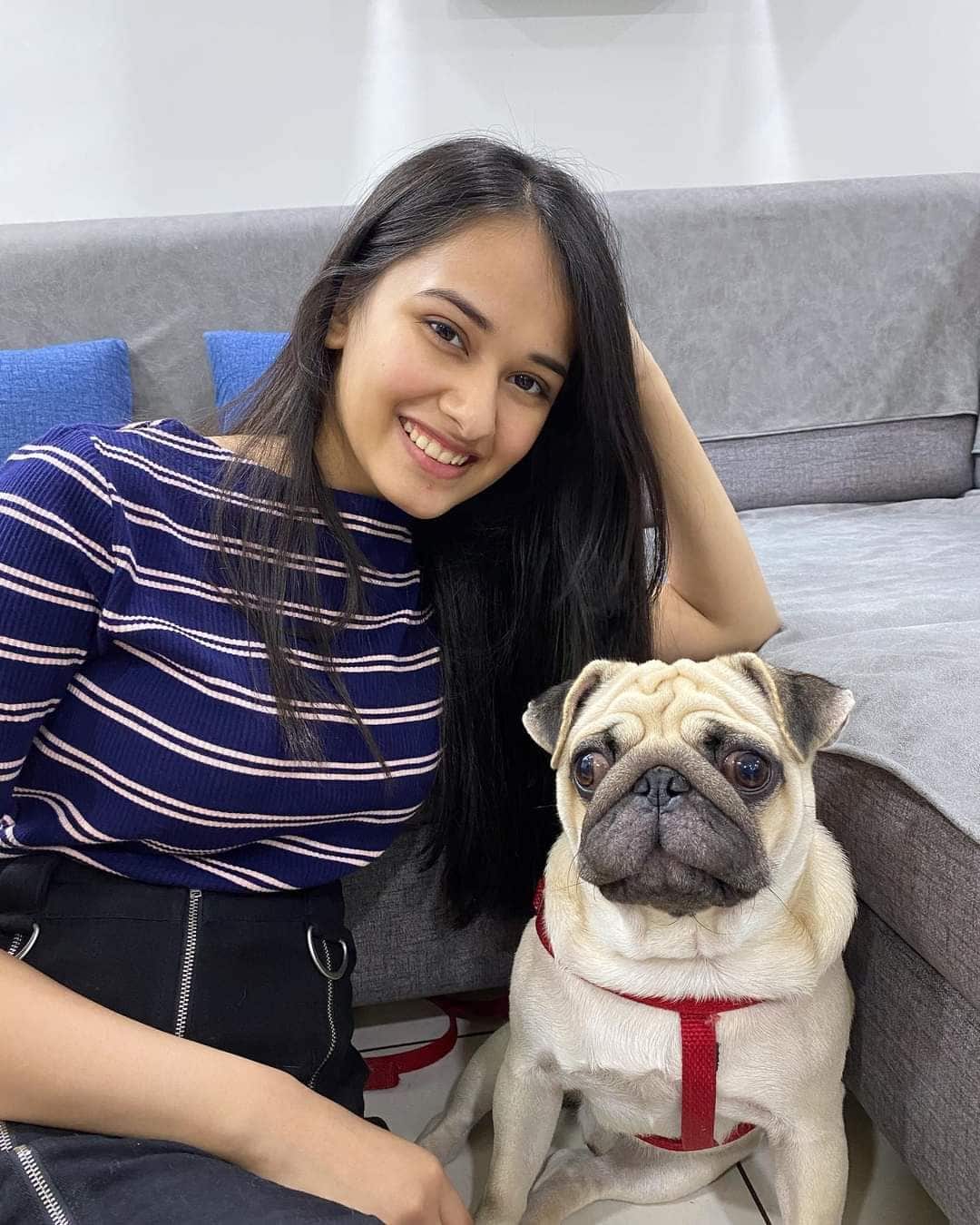 Virti Vaghani has appeared in a plethora of TV commercials. The actress has also appeared in a couple of movies and series. Plus! She works as a teen model. Her professional projects are her major source of income. She hasn’t made a revelation about her net worth.

Virti’s net worth will definitely rise in the future as she possesses great potential to be an actress. She also endorses brands and companies. The child artist must be garnering a lot from her Instagram posts.

Virti Vaghani is a teen actress. She hasn’t involved herself in any scandalous rumors or controversies. She must be serious and determined about her academic and professional life. Much later, we may get to know about her romantic involvement.

Virti Vaghani has an extremely adorable and cute face. She has a lean physique. Virti is 5’4″ inches tall. Her body mass is around 50 kg. She has long and shiny black hair and mesmerizing black eyes. 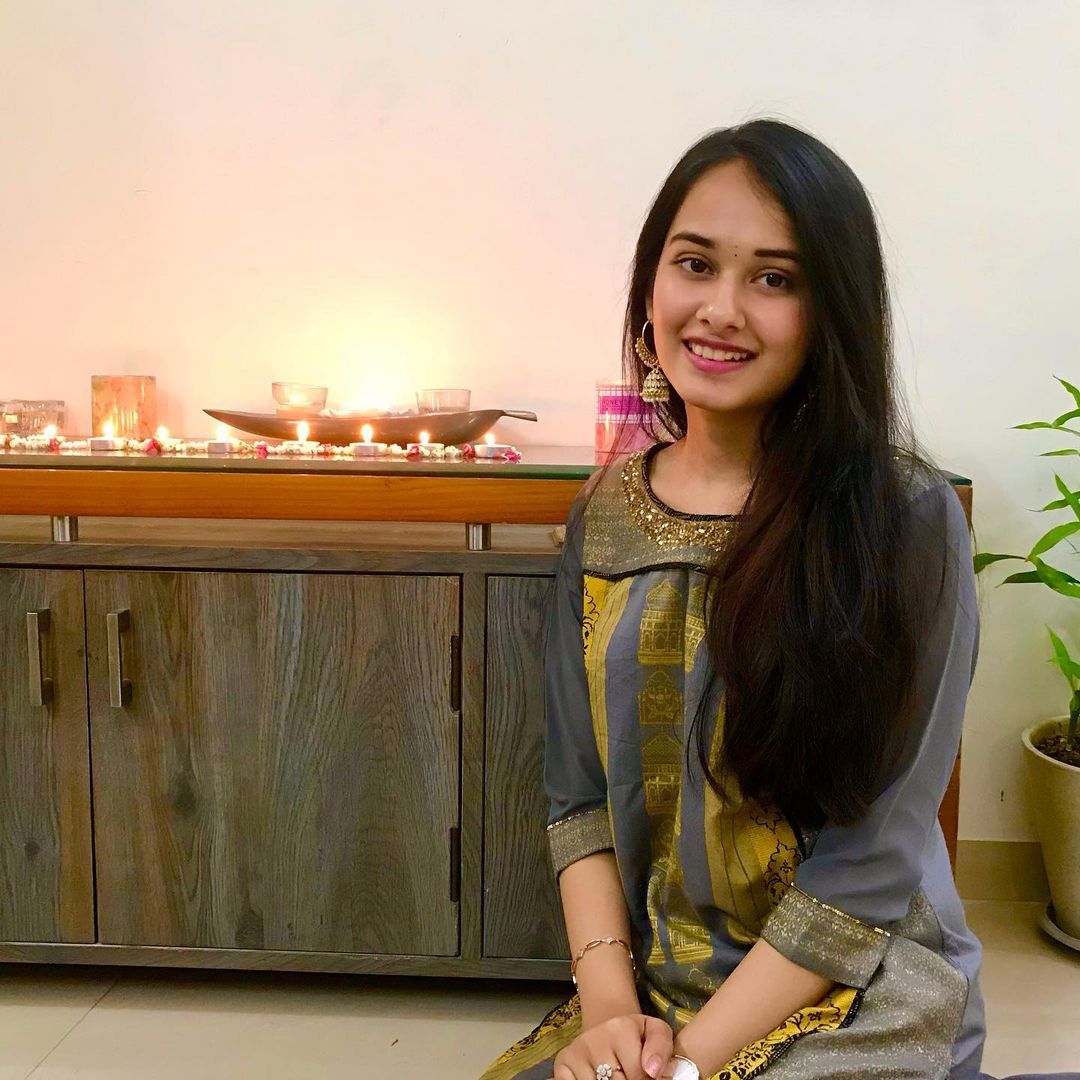 The actress is a social media sensation. She has a large number of audiences on her social handles. Her Instagram profile has 164k followers. She has a Facebook profile with 15K followers.

Who is Virti Vaghani?

Virti Vaghani was born on?

Is Virti Vaghani in a relationship?