Ong Seong Wu is a popular and talented South Korean actor and singer. He is widely loved for his portrayal of Lee Soo in JTBC’s teen romantic series, ‘More Than Friends’. Ong Seong was a member of the singing group project, ‘Wanna One’. This project made him touch on the desired popularity and recognition in the music industry. 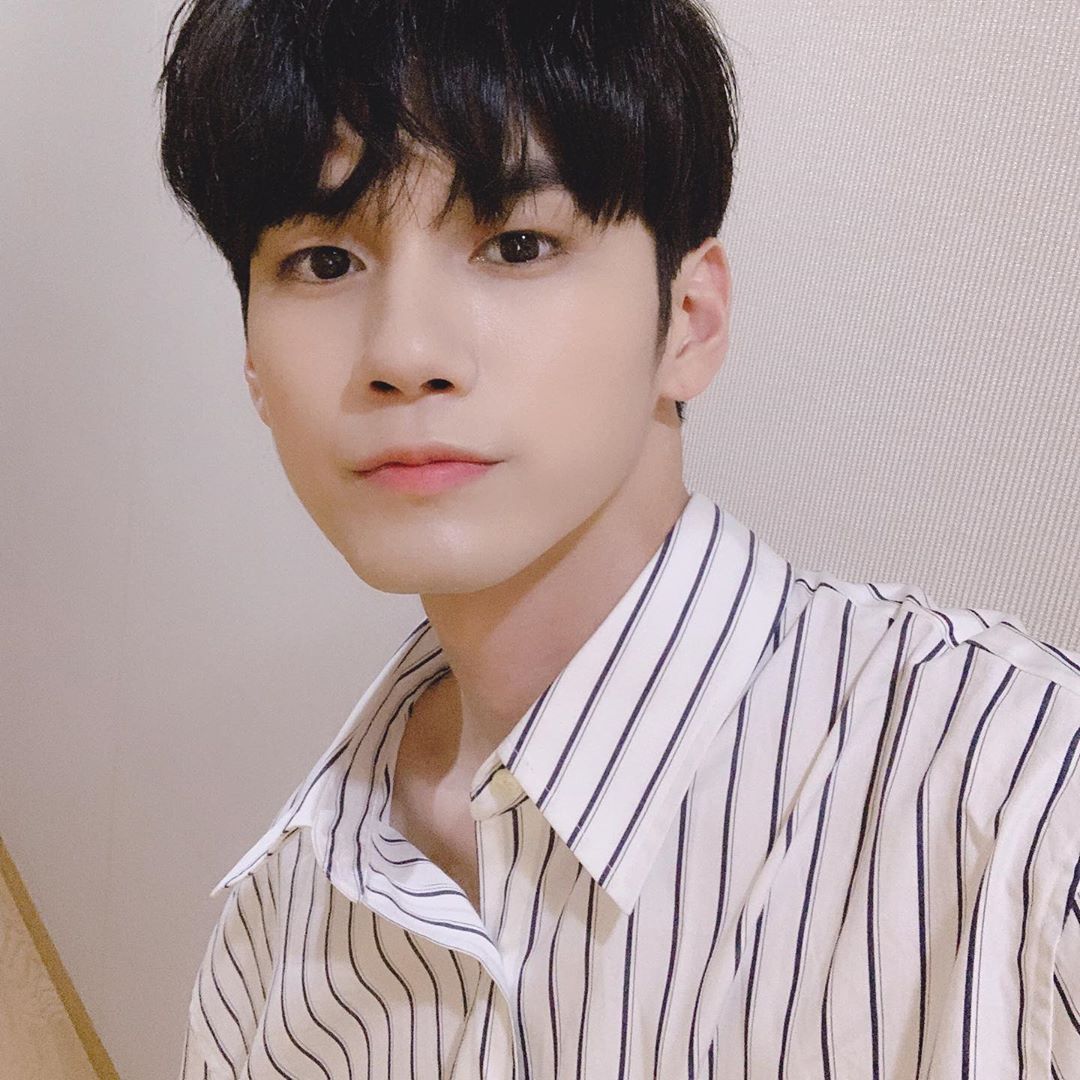 Ong Seong Wu is 25 years old. He has a South Korean nationality. The actor’s horoscope sign is Virgo.

Ong Seong Wu went to Guwol Middle School for his high school graduation. Then he attended the Hanlim Multi Art School. Later, he attended Dong Seoul University to major in dance and acting. During his university days, he used to perform on several streets.

Later, he got into the dance group, ‘B-boy’. In 2008, Ong Seong was scouted by a renowned company, Lion Media. However, there were some issues that delayed his debut. In 2016, he signed with Fantagio.

In 2016, he was an acting trainee in Fantagio. Despite being a trainee, he got the opportunity to become a member of ‘Produce 101’ (Season 2). He acquired the fifth position by achieving an A grade in the finale with 984,756 votes. Then he was sent to make his debut with the most popular group, ‘Wanna One’.

In 2017, he joined Wanna One. After that, Ong Seong made his appearances in several reality shows to represent his group. He even became a special emcee for Inkigayo and M Countdown. He got positive responses from the audience as a member of the group. Ong Seong collaborated with his fellow mates to attend various shows. In 2019, the group held their farewell concert to bid goodbye to their fans.

Ong Seong Wu even made his solo appearance in several talk shows, reality shows, and concerts. In 2020, he dropped his first solo album, ‘Layers’. It was produced by Fantagio Music. The album garnered lots of attention from the audience. It was ranked at number three in the KOR list. Some songs on the album are Gravity, Café, and Bye Bye.

In 2019, Ong Seong Wu dropped his first single, ‘Heart Sign’. He even sang a number of songs in his series. In 2020, he collaborated with Baek Ji-Young and produced the album, ‘Didn’t Say Anything’.

In 2019, Ong Seong made his acting debut. He starred as Choi Jun-woo in the teen romantic drama series, ‘At Eighteen’. Ong Seong was much appreciated for the amazing execution of his role. He won the Most Promising Actor and Rookie Actor Award for his role.

To date, he has kept himself away from romantic involvement. He has just focused on his professional life. Ong Seong has only made his appearance with his female leads to promote his works. His fans saw him romancing in reel life. But now they are eagerly waiting for his real-life chemistry.

Ong Seong Wu has a large fan base on his social handles. The handsome actor has 3.5 million followers on his Instagram profile. His Twitter account was flooded with 289k adherents. He even has a musical YouTube channel with 321k subscribers.

The handsome actor has a lean physique with a fair toned body. He has a decent stature of 179 cm. His body mass is around 63 kg. He has an adorable face that can charm any woman. The actor is very popular for his looks. He even became an internet sensation overnight. Ong Seong has attractive black eyes with black hair.

Who is Ong Seong Wu?

A South Korean actor and singer

Is he in a relationship?

Is he currently residing?