Sonia Garg is an Indian fashion blogger, vlogger, social media personality, and YouTuber. She is mainly famous for her plethora of fashion vlogs. During her teen-age, she started her blog, ‘Hervagabondlife’. Surprisingly, she gained fame in no time! To date, she has collaborated with reputed brands and companies. 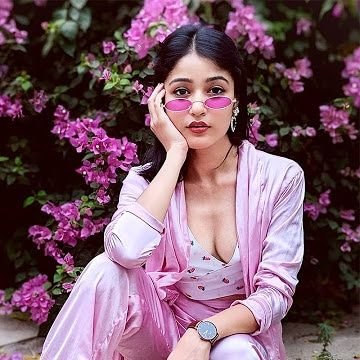 Sonia Garg was born on 22nd December 1996 in New Delhi, India. The celebrated personality has not revealed her parents’ identities. She may be keeping it in the dark for good. She has a younger sibling. In her YouTube video, she revealed about her parents being cheated by her extended family. They need to move out of their own house. Then she had a realization that one needs to be financially stable. It is the utmost important thing in life.

The Youtuber is 24 years old. She has an Indian nationality. Her ethnicity is Gujarati. Her zodiac sign is Capricorn.

Sonia has completed her 12th from Tyagi Public School, New Delhi. Then, she went to Shyam Lal College for bachelor’s in English Literature. For her post-graduation, she enrolled herself in Pearl Academy to major in a Styling course. But within some months, she decided to drop out from her academy.

Sonia Garg started her career as a fashion blogger. During her first year of college, she did some fashion internships to gain some experience. Since her second year of college, she has involved herself in blogging. She runs the blog, ‘Hervagabondlife’. Her blog has a plethora of fashion-related information. At the age of 19, she got her first-ever Cosmopolitan feature. After that, she never looked back. And pursued everything on her own.
In 2017, Sonia started her YouTube channel. She started posting content related to fashion. Now, she has hundreds of videos on her YouTube channel. Sonia shares videos on hauls, skincare, daily routine, styling, and many more. She even has a different playlist for every video. Her YouTube channel has more than 30 playlists. To date, she has collaborated with top-notch brands and companies. 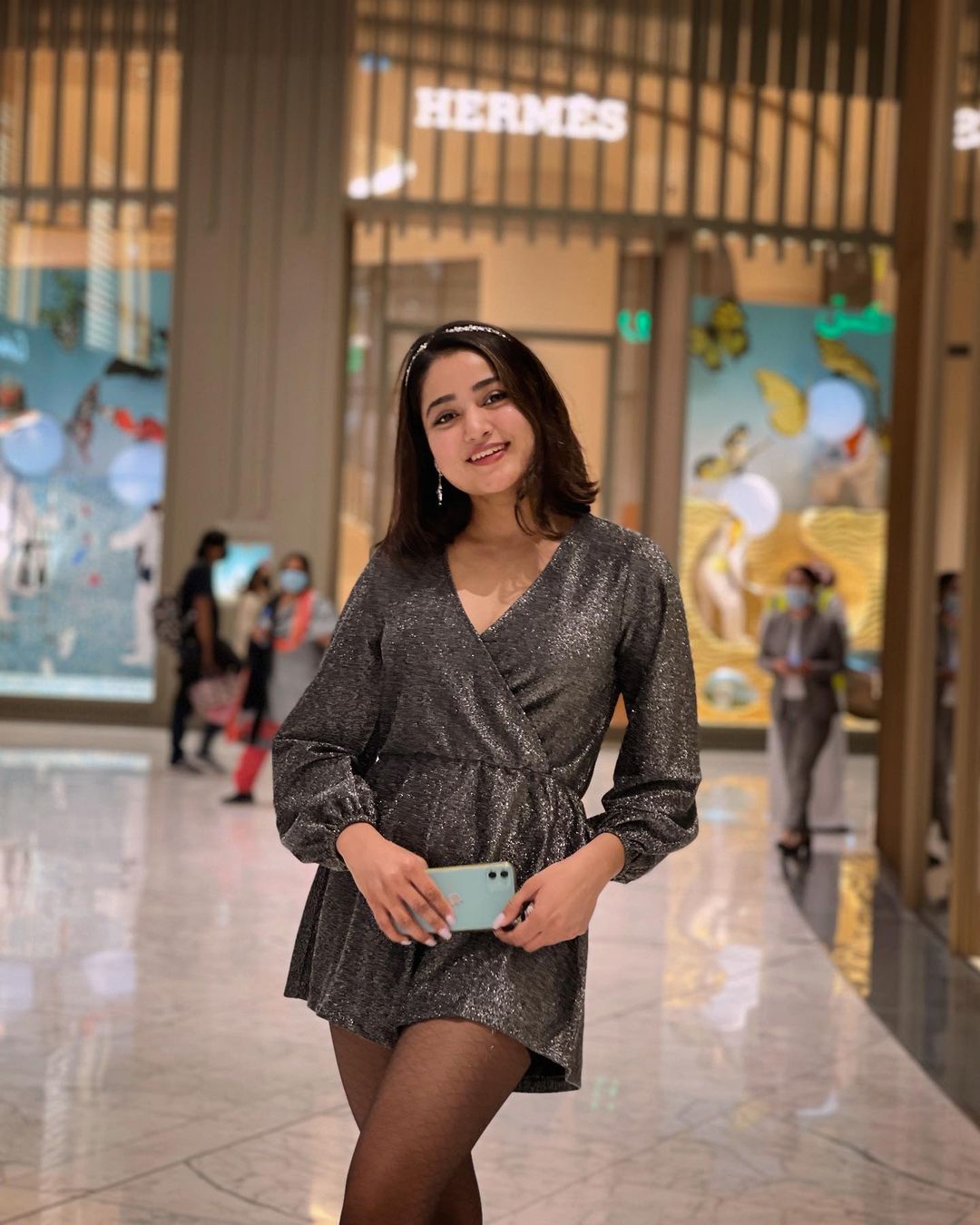 Sonia Garg is a popular fashion blogger. Since her college life, she wanted to become financially independent. And even done internships to gain experience. Later, she started her popular fashion blog. Even her YouTube channel is gaining more and more subscribers and views. She also endorses many brands. Her net worth is under review.

Sonia Garg is currently dating Yash Bhardwaj. In 2019, she announced their romantic involvement with each other. The duo has a couple of Instagram and YouTube accounts. The name of their account is ‘soyabeancouple’. Recently, the couple celebrated their second anniversary.

Sonia Garg has an extremely cute face. She is 5’6″ inches tall. Her body mass is 50 kg. She is a fitness enthusiast. She has black eyes and short light brown hair. 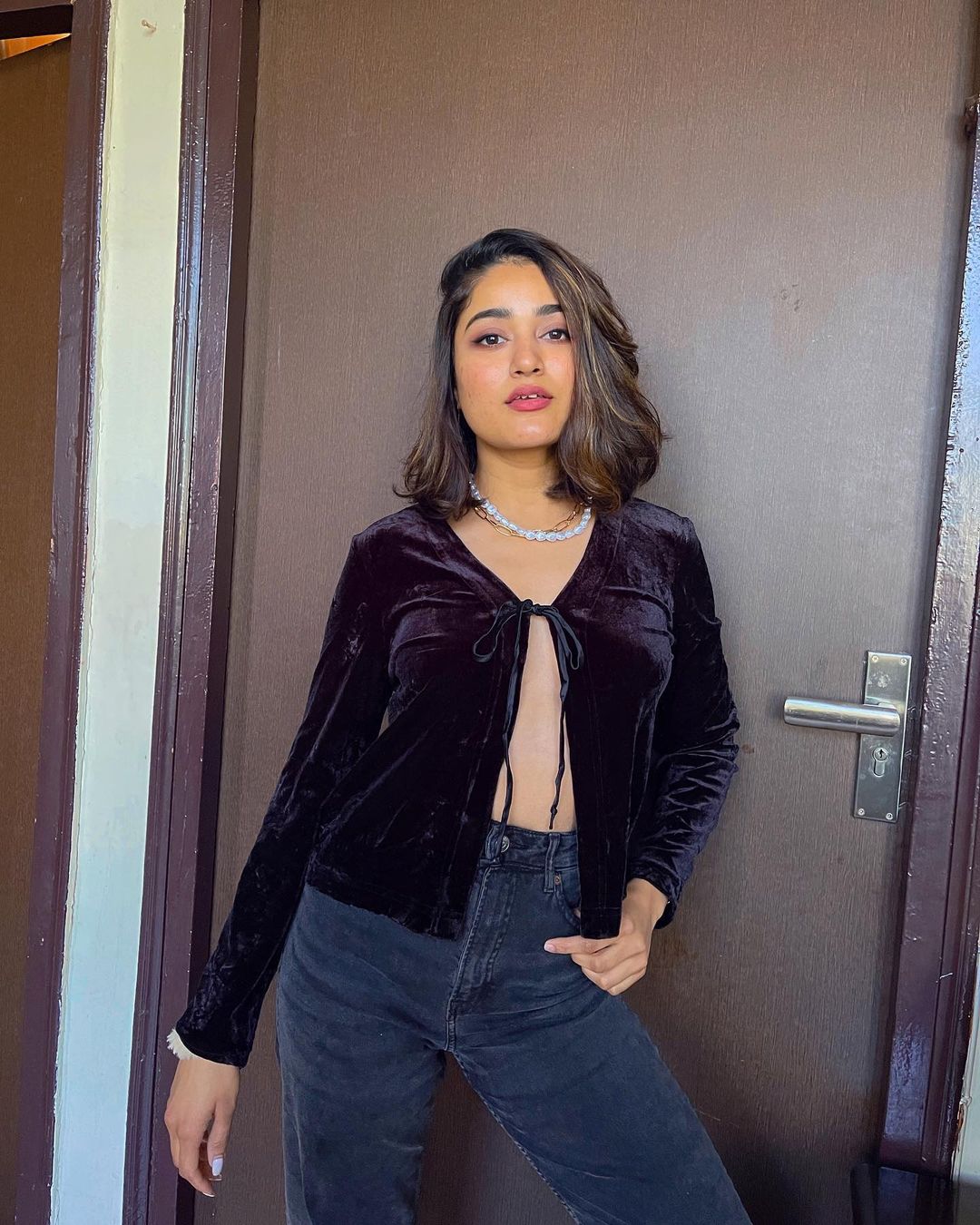 Who is Sonia Garg?

Is Sonia Garg in a relationship?

What is Sonia Garg’s nationality?