Simran Pareenja is an Indian television star. She rose to stardom through her amazing appearance as Pavitra in Zee TV’s television series ‘Kaala Teeka’. The series gained appreciation and popularity for its amazing storyline revolving around three individuals. The actors gained the spotlight for playing their roles skillfully. 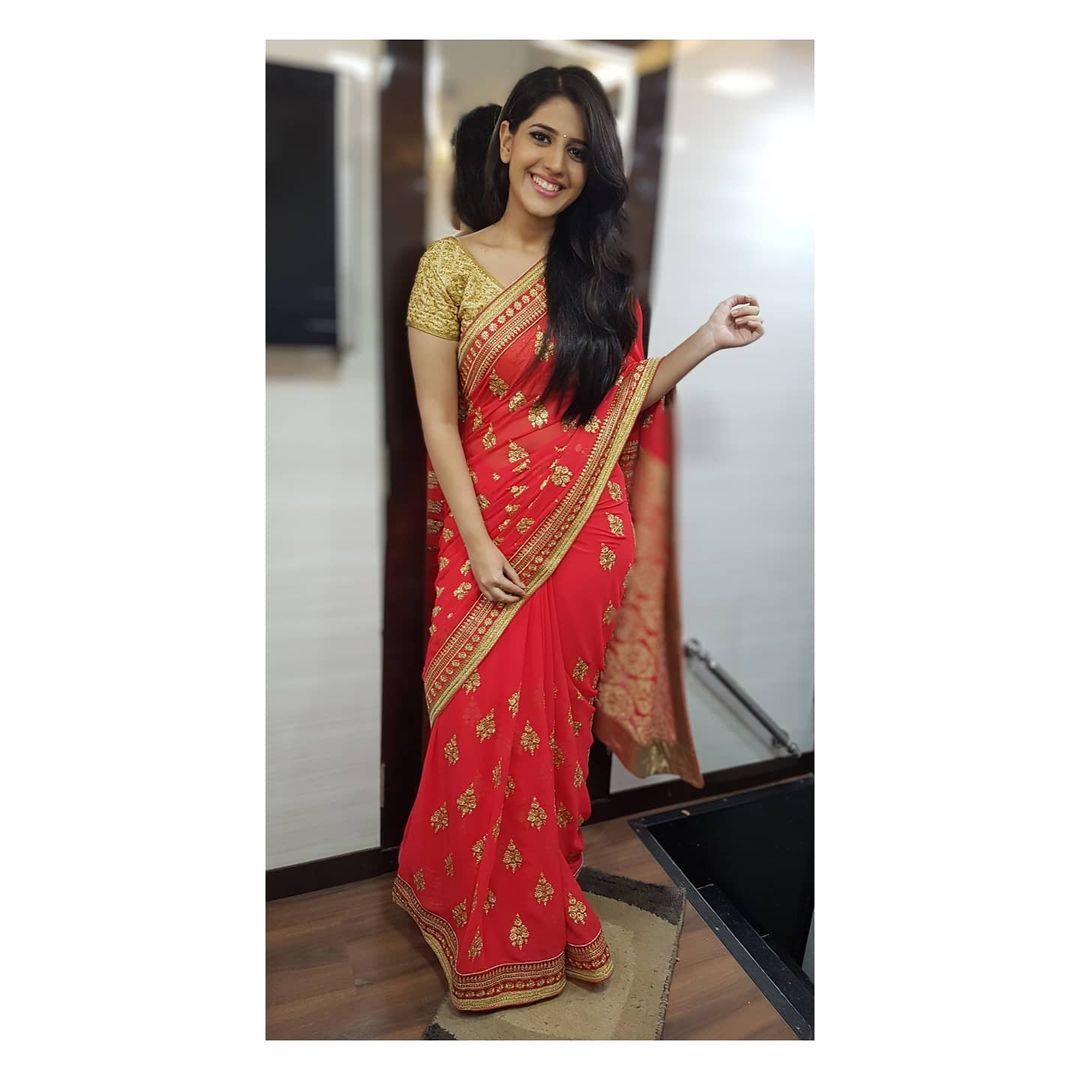 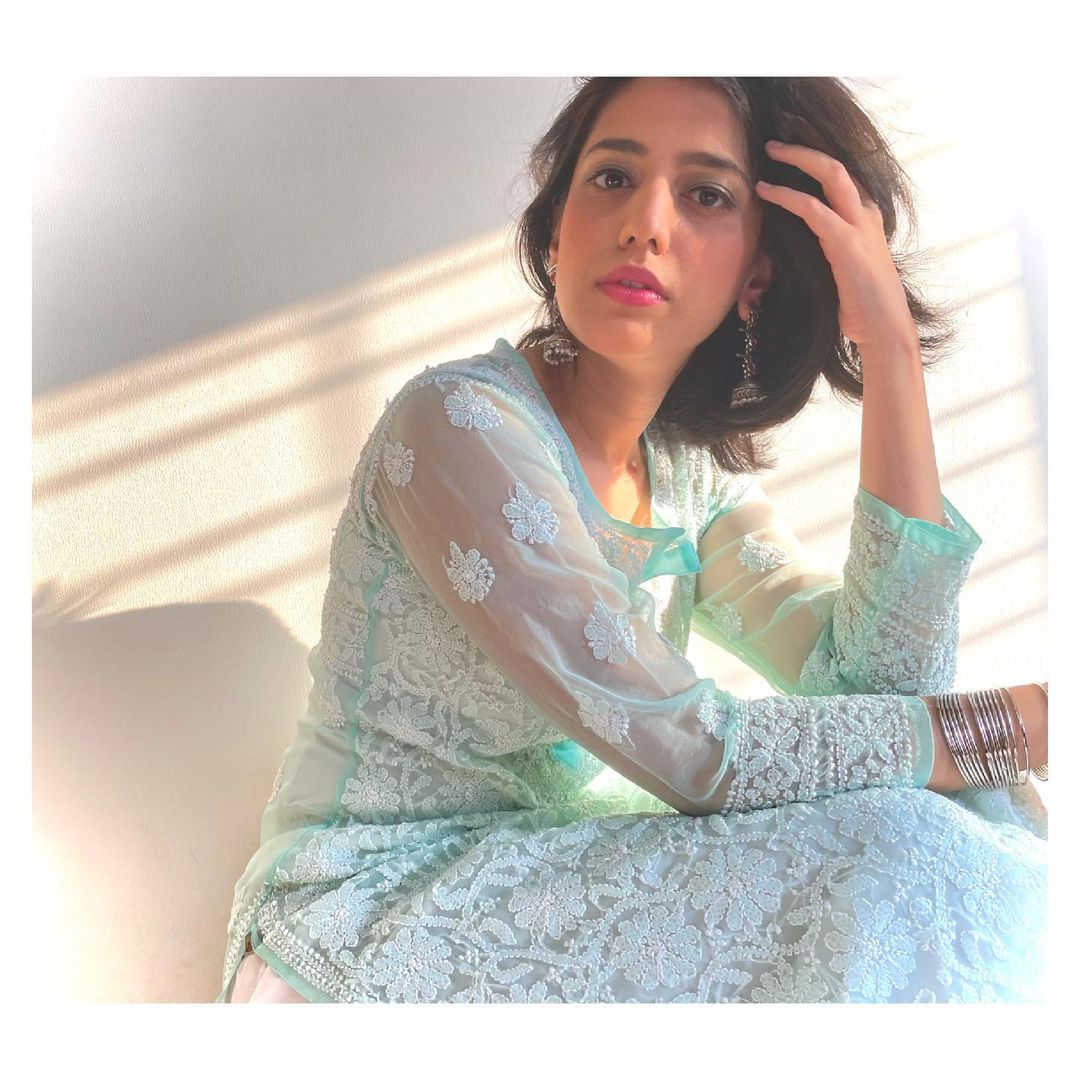 The actress Simran Pareenja was born on 28th September 1996 in Mumbai, Maharashtra. Details regarding her mom and dad are in the dark. The actress never reveals his parents in the media. From time to time she just shares their picture with her without mentioning their names. Simran has a brother who works at UltraTech Cement.

The actress acquired her basic education from Don Bosco High School. for her higher secondary education from St. Lawrence High School. Simran pursued her bachelor’s from Mumbai-based Mithibai College of Arts. For her post-graduation in Mass Media, she took admission at Malini Kishor Sanghvi College.

Once Simran and her family went to Vaishno Devi along with some relatives. On the trip, they played Antakshari in which those who can’t sing have to dance. While playing her parents missed a point and made Simran dance. After seeing her flawless dance, her relatives suggested she take acting and dancing auditions. Ever since then, she has been ardent about the showbiz industry. Since her graduation, she has given several auditions for TV roles and print shoots.

The star is 24 years old. She has Indian nationality. Leo is her zodiac sign. She is 5’4″ inches tall and her body mass is 50 kg. Her physical measurements are 28-26-28 inches. Her hobbies are listening to music, reading books, and sleeping. 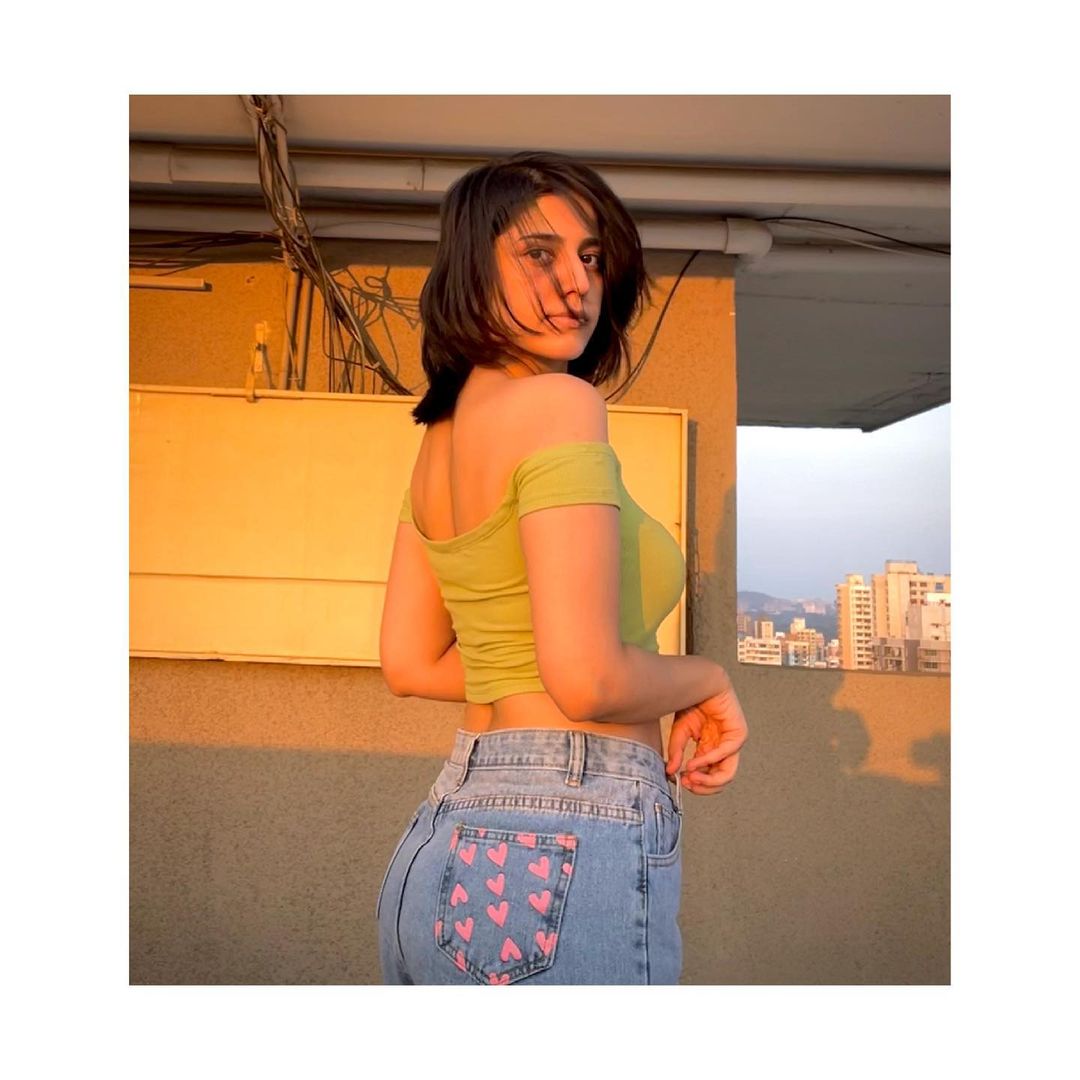 Simran started her career in 2015. She bagged the role of Rajni in the comedy series ‘Tu Mera Hero’. That same year, she joined the cast as Bhoomi’s first lead role in the daily opera ‘Bhagyalaxmi’. Ever since she entered the television industry, she has been appearing in lead characters. She has some exceptional acting skills which led her to bag the lead spot.

In 2016, Simran appeared as Pavitra in the drama television series ‘Kaala Teeka’. After two years, the actress portrayed the role of Gunjan in ‘Ishaaron Ishaaron Mein’. She appeared as a supporting character and gathered positive responses for her outstanding performance.

In 2018, Simran made her Tollywood debut as Meera in Kirrak Party opposite Nikhil Siddharth. The movie was a success among the audience.

The actress hasn’t revealed her net assets. She has never revealed her net assets so it’s quite difficult to gather such information. However, Simran has portrayed some outstanding roles and must have gathered a handsome fortune from it. Simran also did several print shoots and endorsed brands. She must be pocketing a hefty amount from her professional life. 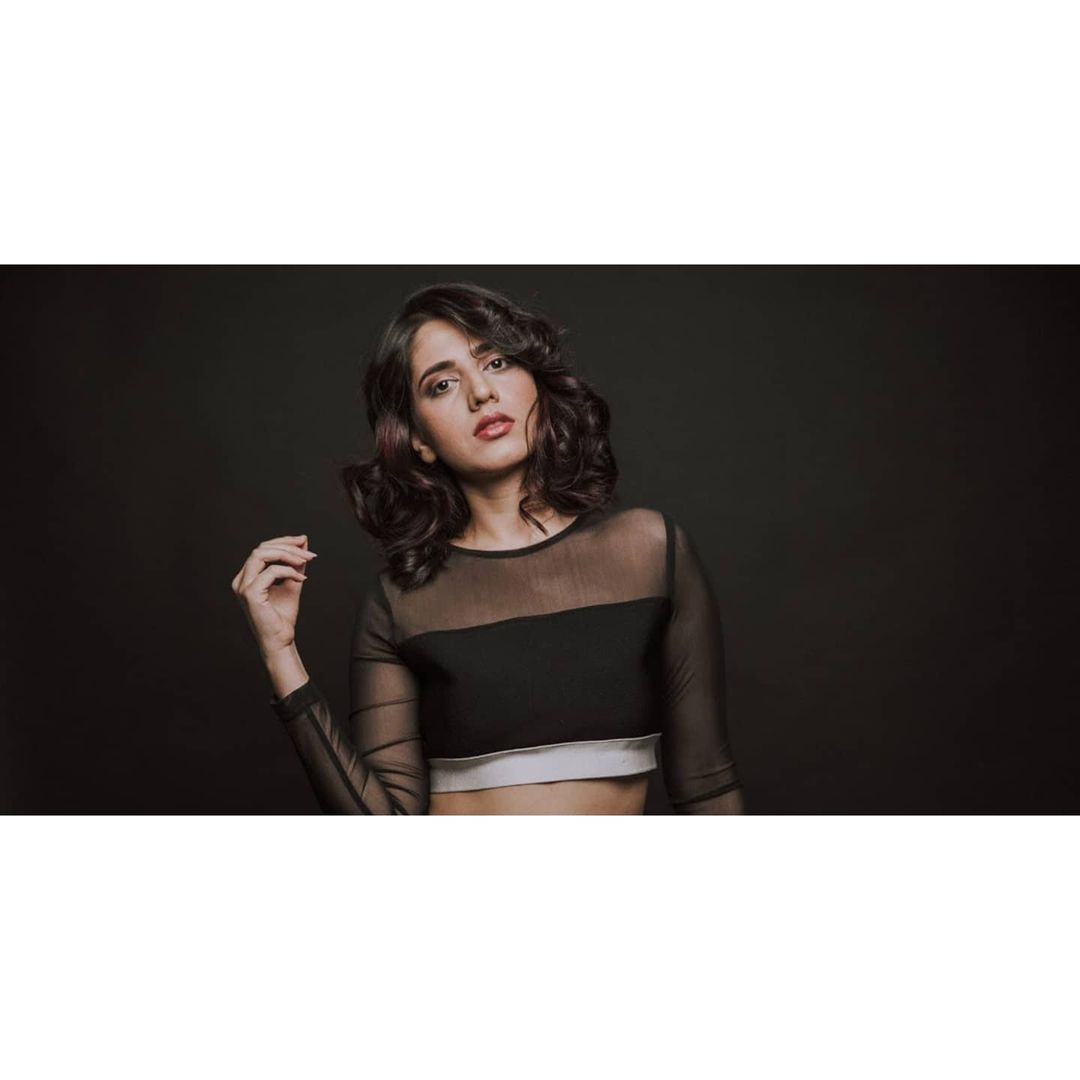 Simran has been active since 2015 in the industry. However, to date, her name has not involved her in any dating news or rumors. Yes, she has gained popularity through her series and reel life chemistry with her co-stars, and even though their fans have joined their names, but she hasn’t dated anyone from the industry. She has done her part of the work to entertain the audience and refrained from dating anyone.