Samantha Colley is a popular British actress. She is one of the top-rated actresses, whose feet touched the essence of success in her initial period in the industry. She is much appreciated for her role as Abigail Williams in the drama, ‘The Crucible’. The act was enacted at the Old Vic theatre. The actress was also nominated for the WhatsOnStage Award for her role as Abigail Williams. 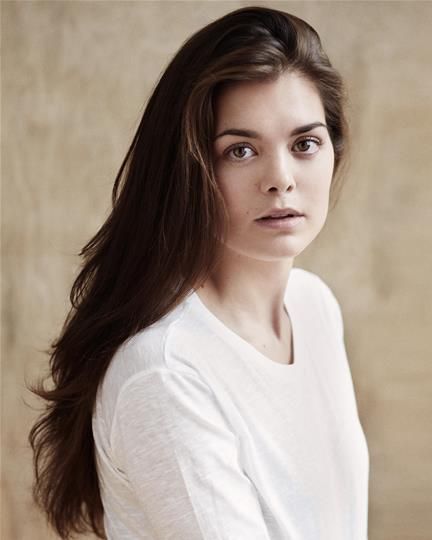 The glorious actress was born on 22nd March 1987 in Canterbury, Southeast England. However, there are no details regarding her parents. In an interview, she disclosed that she has four siblings without revealing their names. The actress has spent her childhood in Devon along with her family. Once she revealed that she used to be like a tomboy. But later on, she changed herself into an elegant woman.

The actress is 33 years old. She holds British nationality. Her ethnicity is Caucasian. Her zodiac sign is unknown.

Samantha Colley hasn’t revealed her basic education history. During her school days, Samantha used to be very sporty. She participated in various field and track competitions. However, she has attended the Oxford School of Drama to major in professional acting.

In 2014, Samantha made her stage debut. She enacted the role of Abigail Williams in the drama, ‘The Crucible’ written by Arthur Miller. That same year, she appeared in the role of Joan in ‘Far Away’. In 2015, she played the character of Yolandi in the play, ‘Klippies’.

Samantha Colley made her TV debut in 2015. She made her appearance as Nina Lorimer in the television detective drama, ‘Endeavour’. In 2017, she starred as Eliza Skerrett in the historical TV drama, ‘Victoria’. That same year, she bagged the role of Mileva Mari in ‘Genius’.

The actress was able to procure the role of Dora Maar in the anthology period drama, ‘Genius’ premiered in National Geographic. In 2019, she appeared in the character of Andra in the historical fantasy drama, ‘Britannia’.

The actress is quite famous. During her initial period, she was able to create a benchmark for herself in the industry. Her net asset is $400k. All thanks to her professional projects, she was able to garner millions. No doubt, her net assets will increase in the future.

Samantha is currently single. Earlier she was engaged to the English actor, Richard Armitage. The ex-couple met each other for the first time on the set of The Crucible. In November 2014 they started hanging out with each other. Unfortunately, in 2020 they called it a quit by stating any reason.

Samantha Colley has a good height of 5ft 6 inches tall. Her weight is around 58 kg. The actress has a fair complexion and an elegant figure. Another feature that enhances her beauty is her beautiful brown eyes. She has dark brown hair.

Get the latest updates at  Celeblifebio.com.