Rohit Saraf is one of the most extremely talented and handsome actors in the Indian Film Industry. He is widely appreciated and admired for his performance as Ishaan Chaudhary in the famous Indian film, ‘The Sky is Pink’. He portrayed the role of a brother to the protagonist Aisha Chaudhary. The movies did really well at the box office. Rohit became an internet sensation overnight after his portrayal of Rishi Singh Shekhawat in the romantic drama series ‘Mismatched’. 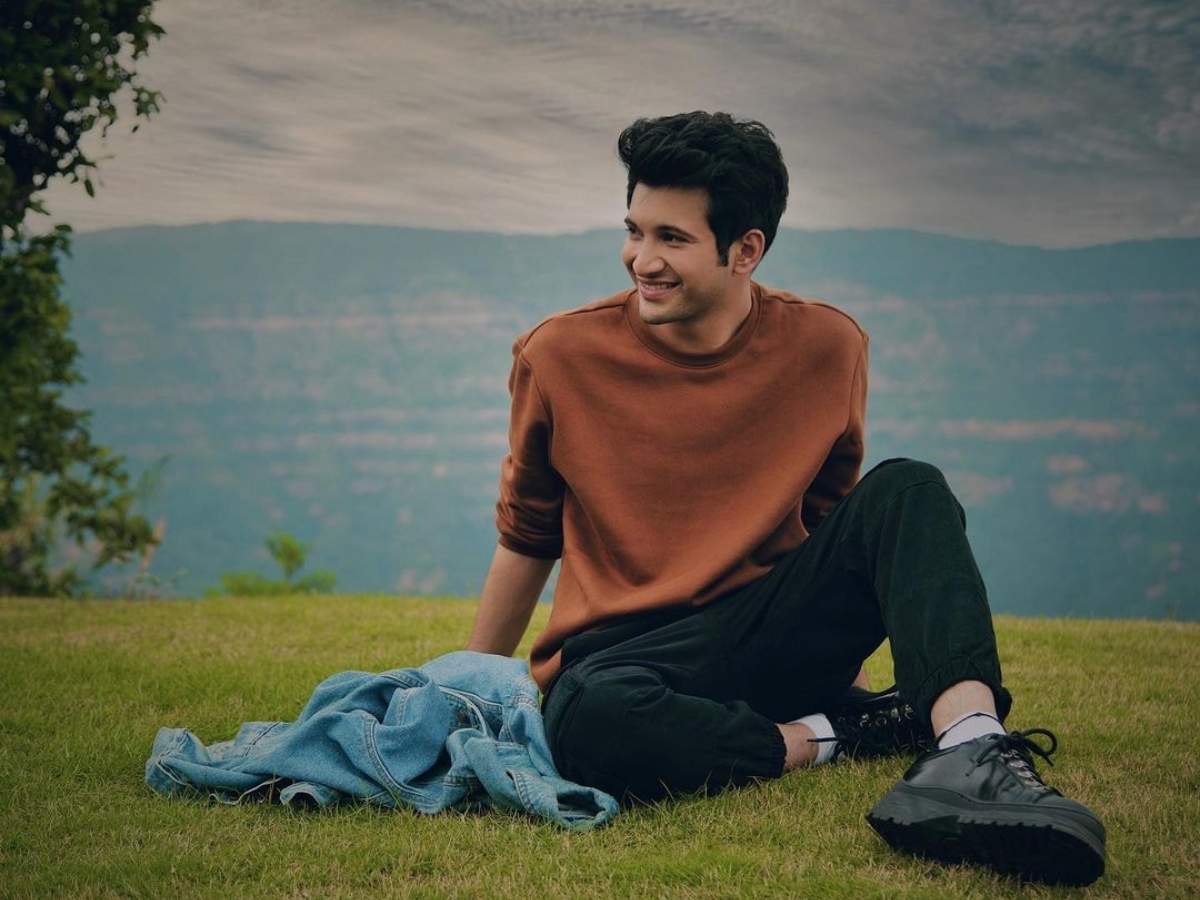 The extremely adorable actor was born on 8th December 1996 in Kathmandu, Nepal. He is a dear son to Suresh Saraf and Anita Saraf. Rohit’s father died when he was too young. After that, he changed his name to Rohit Suresh Saraf. He has three siblings, Ankit, Swati, and Megha.

Rohit Saraf is 24 years old. He has an Indian nationality. His ethnicity is Indian-Nepali. The actor was born under the zodiac belt of Sagittarius.

Rohit attended Saint Francis D’Assisi High School. During his school days, he used to take lessons on Kathak. He even performed at several cultural events. He has completed his bachelor’s in commerce from St. Xavier’s College, Mumbai.

Rohit Saraf made his debut in 2012. He portrayed the recurring role of Sahil Mehta in the romantic teen series, ‘Best Friends Forever?’. The series aired on the V Channel. In 2015, he appeared in an episode of MTV’s, ‘MTV Big F’. Rohit made his big-screen debut by portraying the character of a Kiddo in the Indian coming-of-age drama movie, ‘Dear Zindagi’.

In 2017, he procured the character of Amir in the Norwegian film, ‘What Will People Say’. The very next year, he got the role of Akshay in the comedy-drama movie, ‘Hichki’ alongside Rani Mukherjee. Rohit was able to bag the role of Ishaan Chaudhary in ‘The Sky is Pink’. He appeared alongside Farhaan Akhtar and Priyanka Chopra.

In 2020, the actor made his appearance as Rahul Avasthi in the dark comedy crime movie, ‘Ludo’. The movie aired on Netflix. And it is based on the lives of eleven individuals being tangled with each other. That same year, he starred as Rishi Singh Shekhawat in Netflix’s romantic drama series, “Mismatched.”

Rohit Saraf is a newcomer. Yet, he has appeared in some epic and highly rated movies. And those really did well. Apart from acting, he also serves as a model. Rohit even endorses brands and appears in commercials. His exact net worth is under review. All this must be adding a hefty amount of capital to his net worth.

The extremely adorable actor is quite famous for his looks. He has garnered millions and millions of fans throughout the country. And there is no doubt of his more percentage of female fans than male fans. However, a source revealed that he is dating a social media sensation, Aisha Ahmed. However, the former stated that she is just a close friend of him. The alleged couple shared a picture of themselves enjoying their vacation on their respective social handles.

The actor has a huge fan base. His social handles are flooded with thousands of followers. He has 1.3 million adherents on his Instagram profile.

The actor has a slim physique with a fair toned body. He has an extremely cute face and stands at a decent stature of 5 feet 9 inches. And weighs around 65 kg. Rohit is very health conscious. His well-shaped measurements are 39-14-31 inches. He has an adorable pair of black eyes with black hair.

Who is Rohit Saraf?

What is the age of Rohit Saraf?

What is the Net Worth of Rohit Saraf?