Ritika Sajdeh is an India-born sports manager, however, she came under the limelight for being the wife of the popular Indian cricketer Rohit Sharma, also the vice-captain of the Indian Cricket Team. The famous personality garnered much popularity after her crying pictures in the stands went viral after Rohit scored his third double century in the match against Sri Lanka in 2017. To our surprise, it was their second wedding anniversary and he dedicated his phenomenal records to her wife. 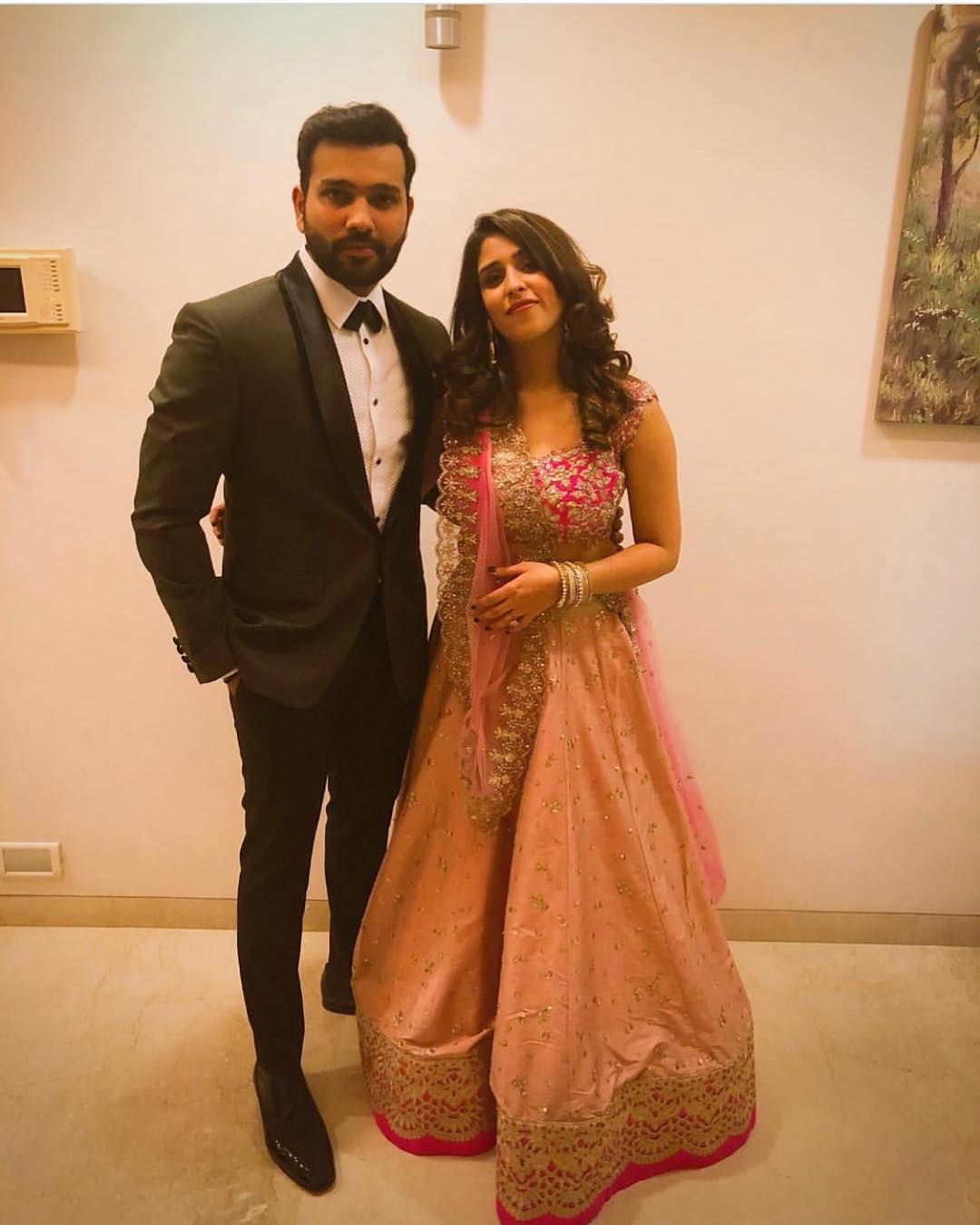 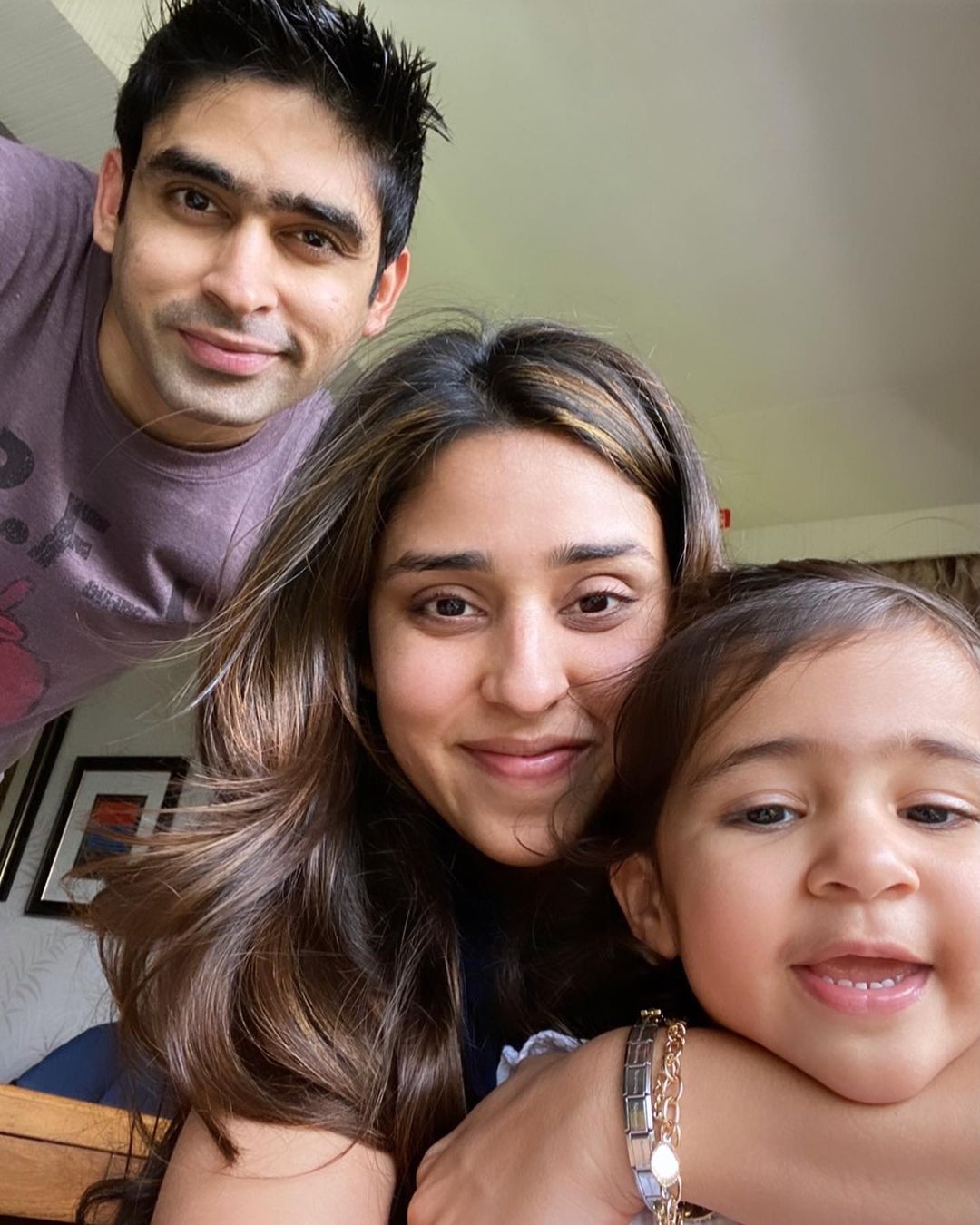 The famous personality Ritika Sajdeh was born on 21st December 1987 in Mumbai, Maharashtra, India, to parents Tina and Bobby Sajdeh. She has a brother, Kunal Sajdeh. There isn’t much about her early days as the limelight fell upon her after her involvement with Rohit Sharma.

Coming to her education, Ritika hasn’t made any revelations about her academic facts. However, judging her profession, she must have an excellent and dedicated educational life. 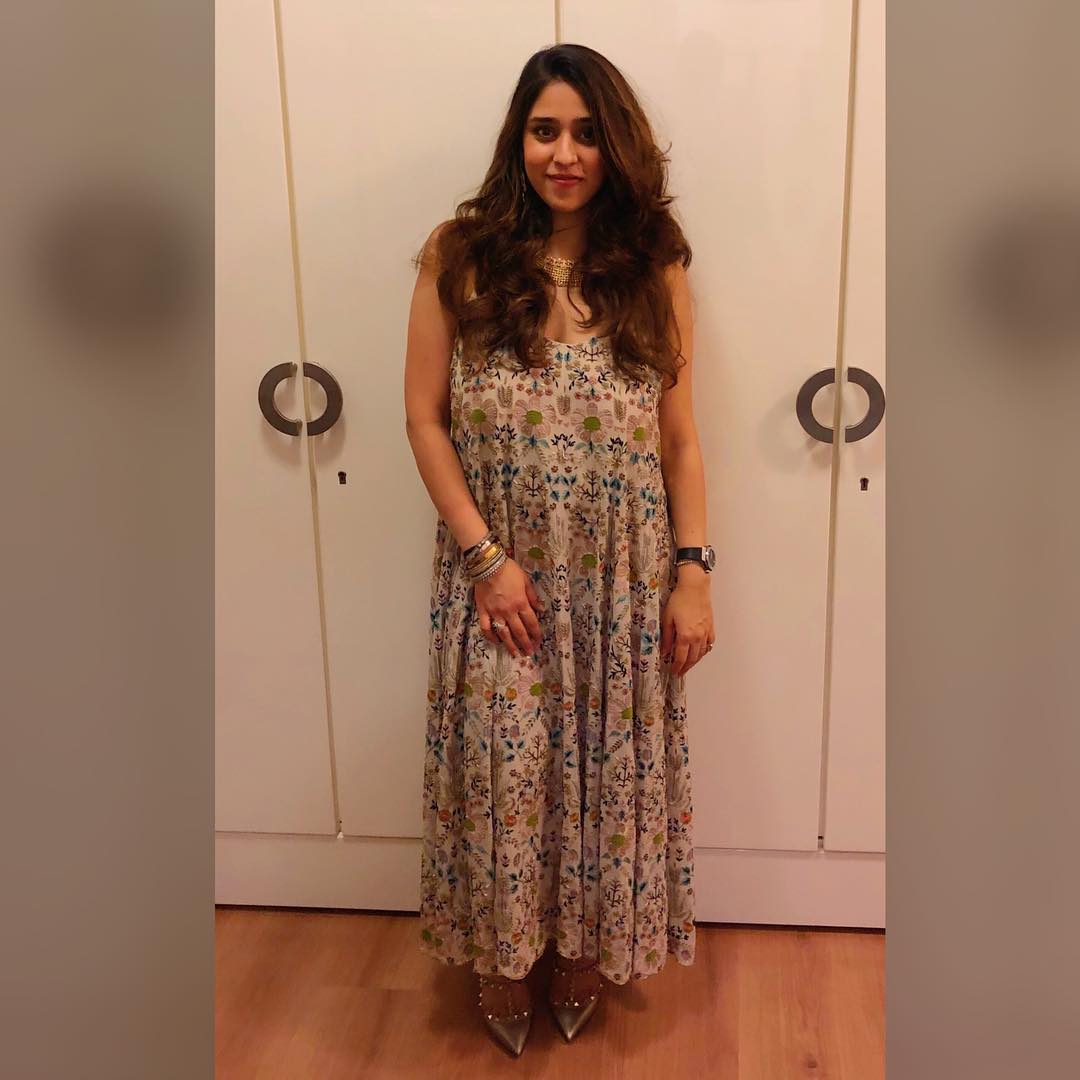 The famous personality is 33 years old. She has an Indian identity. Sagittarius is her zodiac sign. She has an approximate height of 5’3″ inches and her weight is 60 kgs. Her body measurements are 32-26-32. Her hobbies are traveling and water sports. From her Instagram feed, it seems that she is a water-girl. 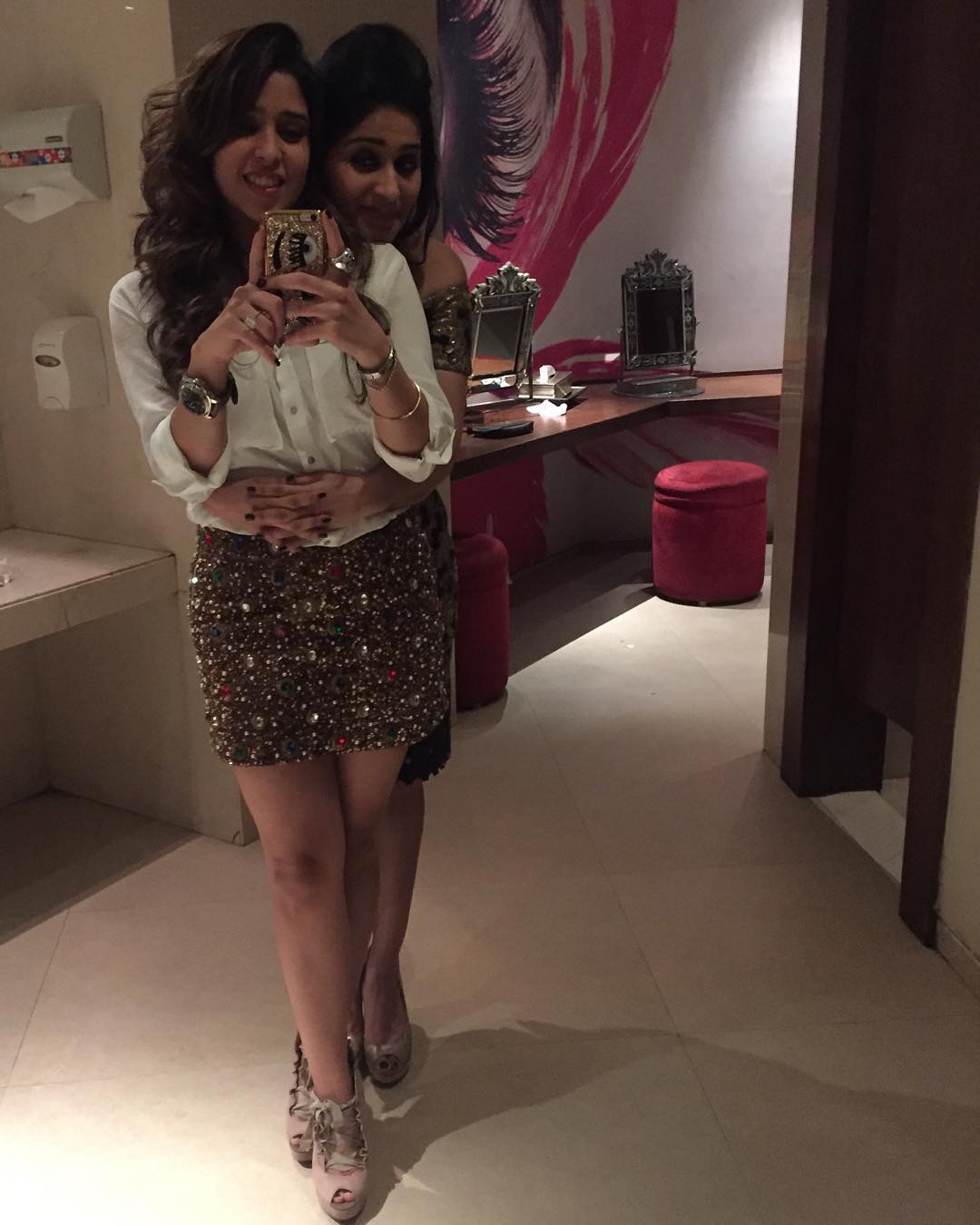 After her graduation, Ritika started working at Cornerstone Sports and Entertainment as a sports manager. It is a management company owned by her cousin’s brother Bunty Sachdeva. There she managed business-related issues. She held responsibility for events happening inside and outside the field for their sports clients. She took care of her client’s contract, game, schedules, and promotional events.

Sajdeh has worked for famous personalities like Harbhajan Singh, Irfan Pathan, Yuvraj Singh, and many more. At present, she is working as a manager for her husband, Rohit, his tours and events.

The net worth of Ritika Sajdeh is around 1 crore. She involves herself in several endeavors. Whereas, her husband, Rohit Sharma’s net worth is 170 crores. 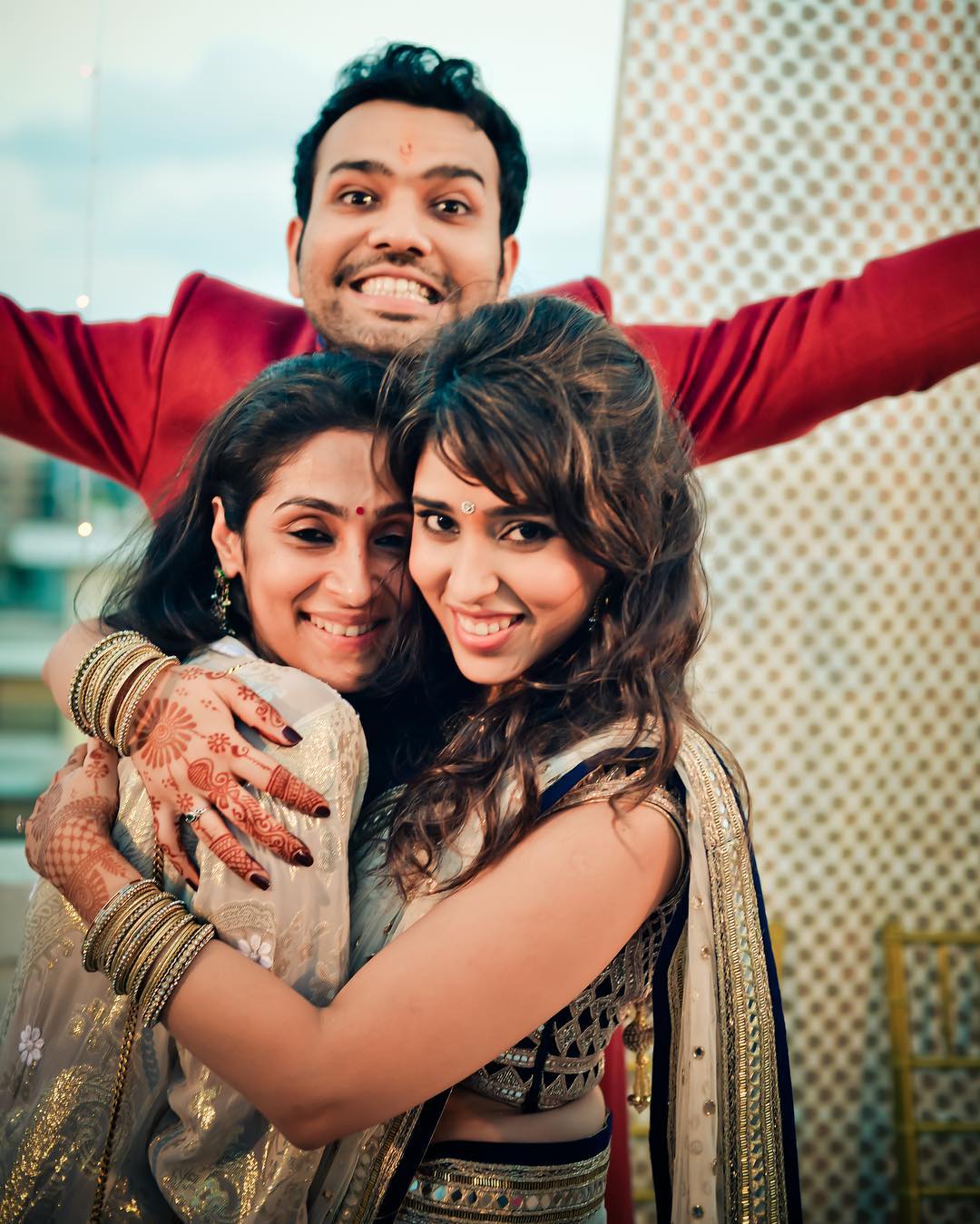 Sajdeh tied the wedding knot with Rohit Sharma on 13th December 2015 in a lavish wedding held at the Taj Lands Hotel. The couple had known each other since 2008. Rohit’s fellow cricketer, Yuvraj Singh introduced them at a Reebok event. At their first meeting, Yuvraj warned him not to look at Ritika, as she is his rakhi sister.

However, they fell for each other and dated for six years before taking their wedding oath. On 28th April 2015, Rohit proposed to Ritika in the Borivali Sports Ground and engaged on 3rd June 2015. The Ambani’s hosted the couple’s reception at their residence. On 30th December 2018, the couple gave birth to a little girl, Samaira Sharma. As of 2021, Samaira is two and a half years old. 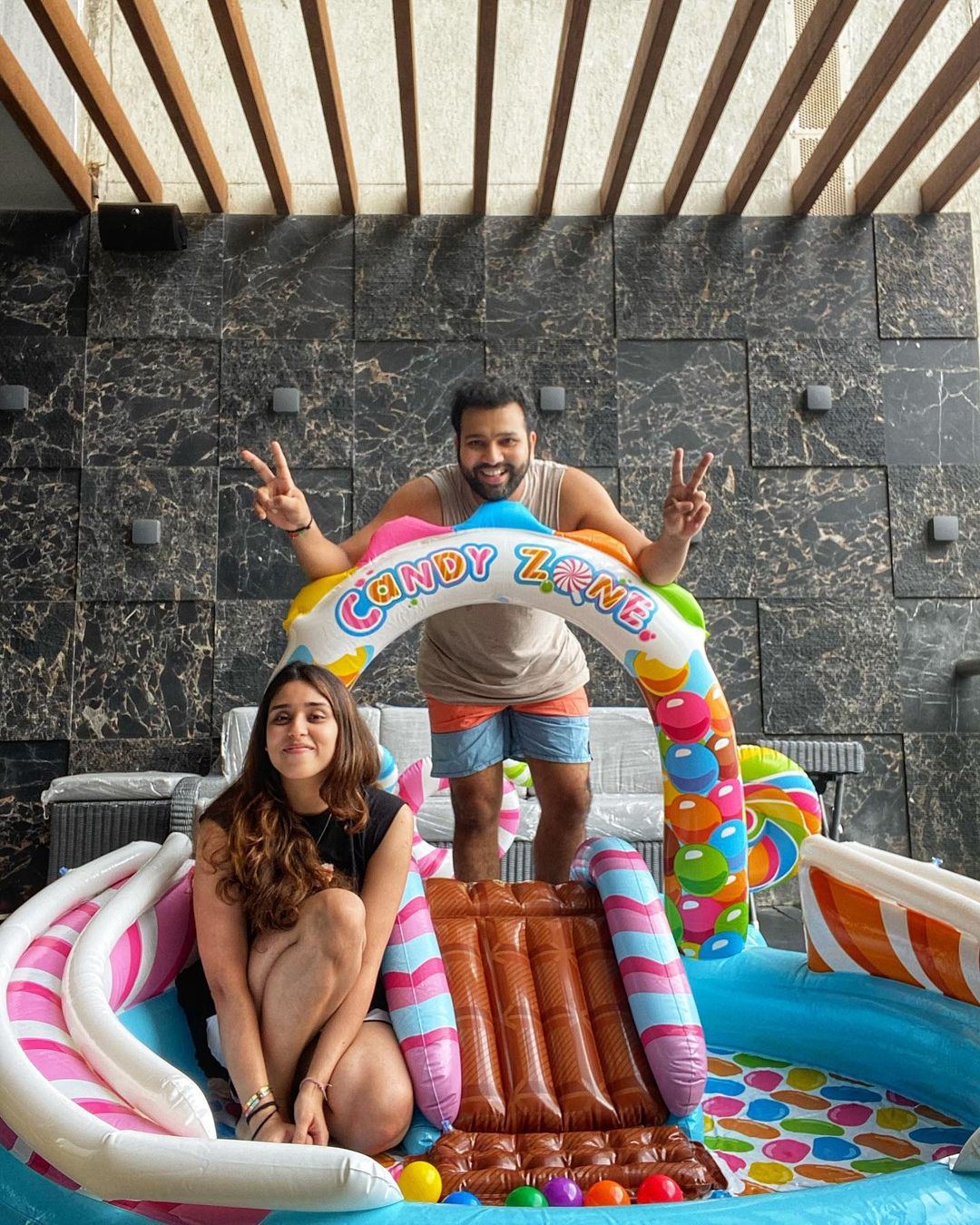