Natasha Dalal is an Indian Fashion Designer based in Mumbai, India. She has a fashion label in her name. She designs bridal and semi-formal outfits. 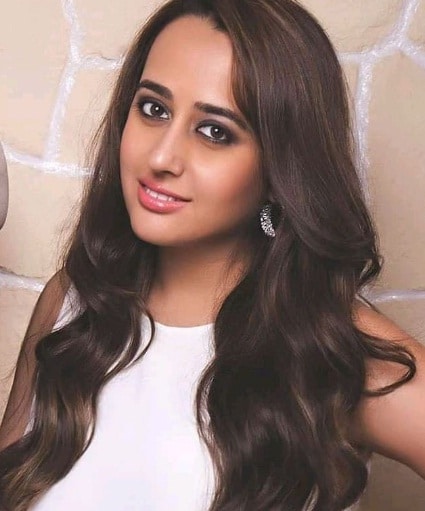 Dalal is famous for her relationship with Bollywood actor Varun Dhawan. She tied the knot with her boyfriend on January 24, 2021, in Alibaug. The wedding was organized at the Mansion House. The couple’s family and close friends Manish Malhotra and Karan Johar attended the marriage function.

Varun and Natasha looked stunning in their Manish Malhotra-designed wedding outfits. It was a traditional wedding organized. Earlier, David’s younger son planned a destination wedding in Thailand. However, Varun canceled his plans due to the coronavirus pandemic outbreak.

He accepted his relationship with Natasha publically in Karan Johar’s chat show Koffee with Karan. In Kareena Kapoor Khan’s show, he revealed that Dalal rejected his proposal multiple times before saying yes. He did not lose hope to get his love. 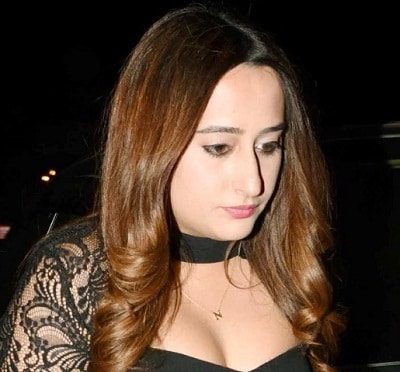 Natasha Dalal was born on March 16, 1989, and she is 31 years old. She stayed in Mumbai, Maharashtra (India) along with her father Rajesh Dalal (businessperson) and mother Gauri Dalal is a homemaker. She completed her schooling at Bombay Scottish School.

Then, Dalal went to the Fashion Institute of Technology to complete her fashion design degree. She returned to Mumbai in 2013 and started her venture under her name. Her zodiac sign is Pisces. 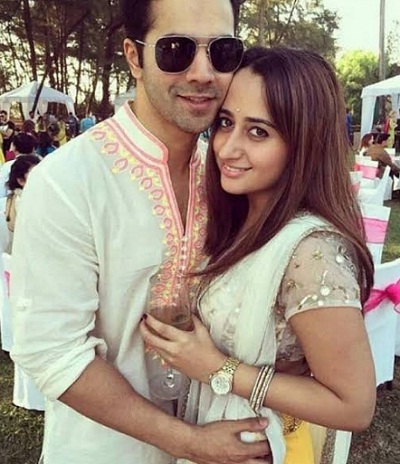 Natasha and Varun are childhood friends. They started dating in school. Dhawan proposed to Natasha several times. However, she declined his proposal finally; she realized Varun’s true love and accepted it.

Dhawan and Dalal’s family accepted the relationship of them. Finally, the couple’s relationship reached its final destination, i.e., wedding on January 24, 2021.

Varun and Natasha became the official husband-wife and posted for the media after their wedding. Their marriage was a small event organized in the Mansion House. Due to the coronavirus, pandemic only close friends and relatives attended the function.

Ms. Dalal’s height measured 5 feet 4 inches and her body weight is 58 kilograms (approximate). She has dark brown eyes and hair. She goes for routine workout sessions to maintain her fitness.