Anantya Anand is an Indian-born child YouTuber. She gained all her fame and success through her YouTube channel which has more than 11M subscribers. In 2014, the child YouTuber launched her channel ‘My Miss Anand’. Garnering such a large number of subscribers is pretty unusual and unbelievable for an 11-year child. However, Anantya made it possible for her and rose to stardom. 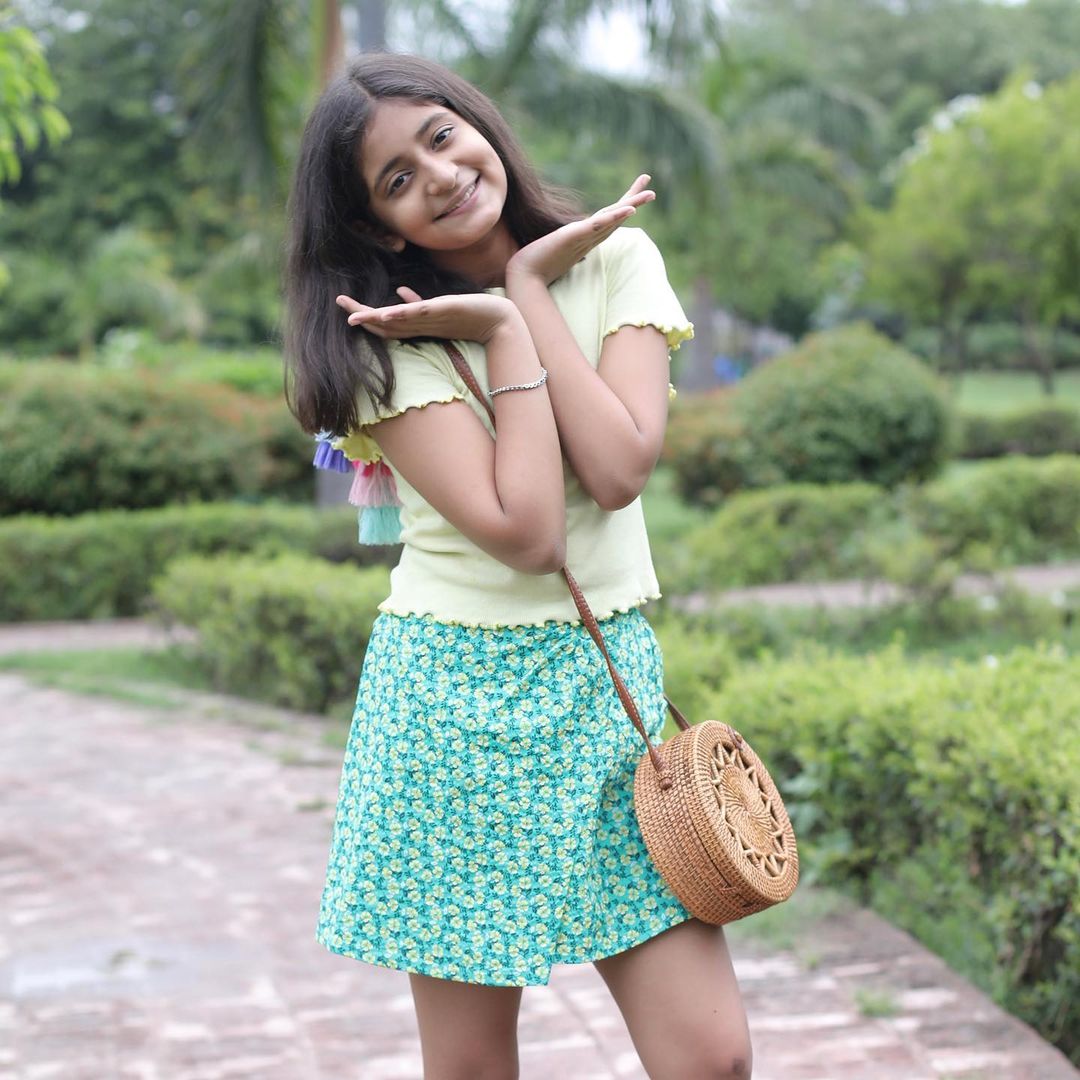 The famous Youtuber, Anantya Anand was born on 2nd July 2009 in India, to parents Ankur Anand and Nisha Topwal. Her parents are also famous YouTubers. Ever since her childhood, she has had some exceptional skills that attract the viewers towards her.

At the age of four, Anand appeared in a YouTube video of her aunt, Shruti Arjun Anand (a well-known YouTuber), and gathered immense appreciation. Therefore, after a year, in 2014, she and her parents launched the channel ‘My Miss Anand’. Earlier the channel was solely managed by her parents, however, now she also giving a hand to her parents. At a very early age, Anantya faced the camera which eliminated her fear and made her look more confident to date.

Anand’s mother, Nisha, also runs the cooking YouTube channel ‘Cook with Nisha’. However, her mother launched her channel much later than her daughter. Most of Anantya’s family members own YouTube channels and all have garnered success through it.

Coming to her educational details, the young YouTuber is currently in high school. She attends school from Monday to Friday. She is also serious about her studies and at the same time contributes her time to her channel.

Anantya is 11 years old. She has an Indian identity and follows the Hindu religion. Cancer is her zodiac sign. She is 4’6″ inches tall and her body weight is 45 kg. Her hobbies are dancing and creating content for her channel. 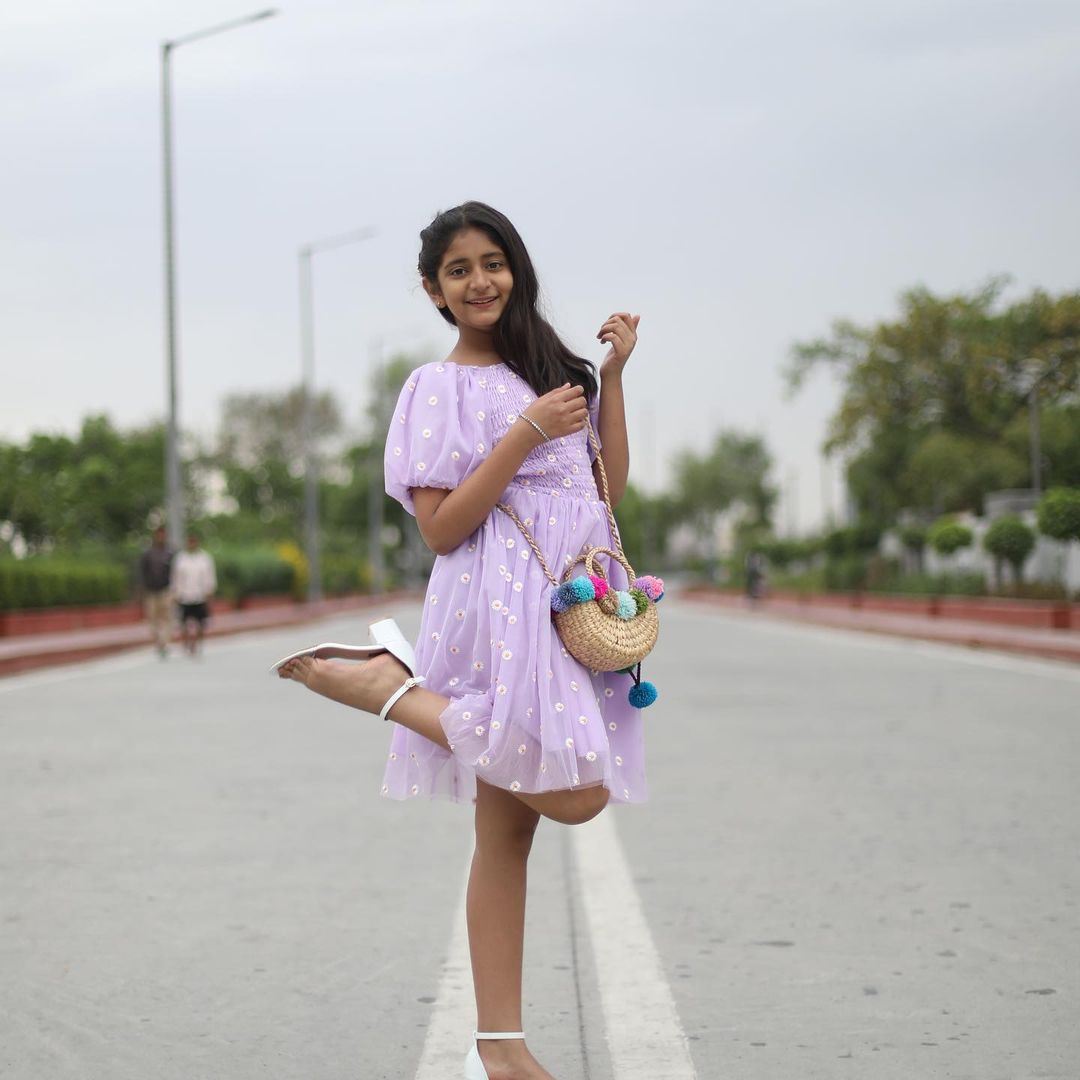 In 2014, Anantya Anand started her YouTube journey. Since then she has created numerous content for her channel which helped her to make her channel a big success. Being a child, it’s never easy to face the camera however, Miss Anand has completely aced the process and gained popularity through her appearance. She shares content on several genres including Vlogs, lifestyle, challenges, DIY, games, moral stories, and etiquette.

Most of her content went viral and gained millions of views. Her videos are very popular among children. Anantya’s videos are quite comical and humorous. She takes inspiration from Prajakta Koli, a very famous and talented YouTuber.

As of 2021, the famous child YouTuber must be garnering crores annually. Though she hasn’t disclosed her net worth, we can assume through the traffic on her channel. YouTube will be paying her a lot for her videos. She also endorses brands and products which increase her net worth in return.

We all know social media can be harsh at times. However, she has done her best to get appreciation. She has created a footprint of herself in the mainstream of her career. She holds unimaginable determination to dedicate herself to her work and diligently creates content for her viewers.